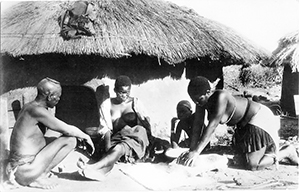 It is very important to note that the struggle for land ownership was not just between the conquered Africans and European occupation forces, it was also between the settlers and the BSAC, writes Dr Felix Muchemwa in his book The Struggle For Land in Zimbabwe (1890 – 2010) that the Patriot is serialising.