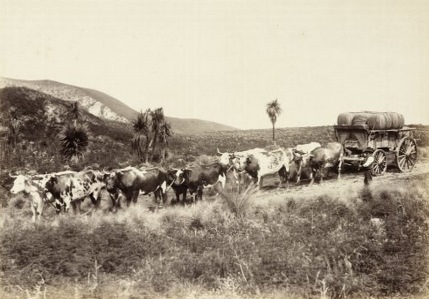 By mid-March 1894, more than 30 000 Ndebele ‘loot’ cattle had been stolen and surrendered to the ‘Loot Kraal’ that had been prepared well before the Loot Committee was formed writes Dr Felix Muchemwa in his book The Struggle For Land in Zimbabwe (1890 – 2010) that The Patriot is serialising.