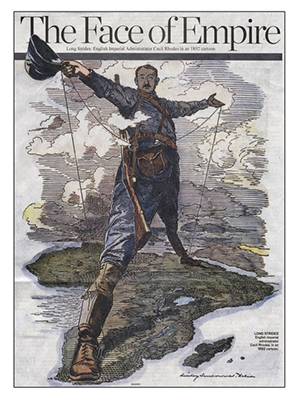 The new conditions of ‘effective occupation’, set at the Berlin Conference put most European powers on the African continent off balance, thus setting off the stampede to physically occupy African territory in earnest writes Dr Felix Muchemwa in The Struggle for Land in Zimbabwe (1890-2010) that The Patriot is serialising.