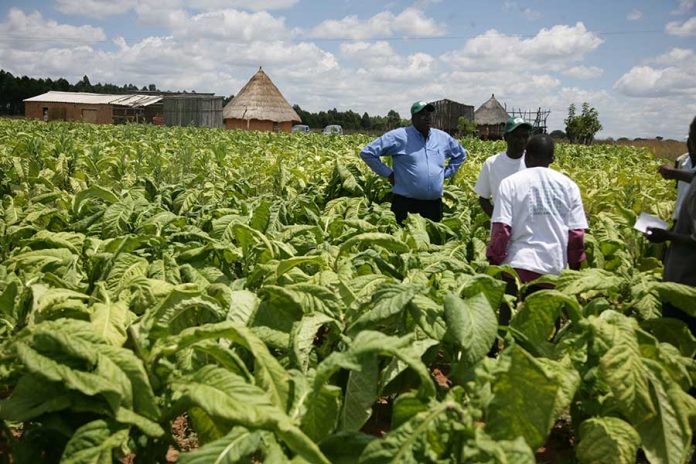 The willing-buyer-willing-seller Lancaster Constitution arrangement unfortunately made the success of the Resettlement Programme very much dependent on the ‘good will’ of the European settler-farmers and, as expected, they refused to offer the huge tracts of land the Government required, so that by 1988, only about
42 000 families had been resettled on about 2 600 000 hectares of land, writes Dr Felix Muchemwa in his book The Struggle for Land in Zimbabwe (1890-2010) that The Patriot is serialising.