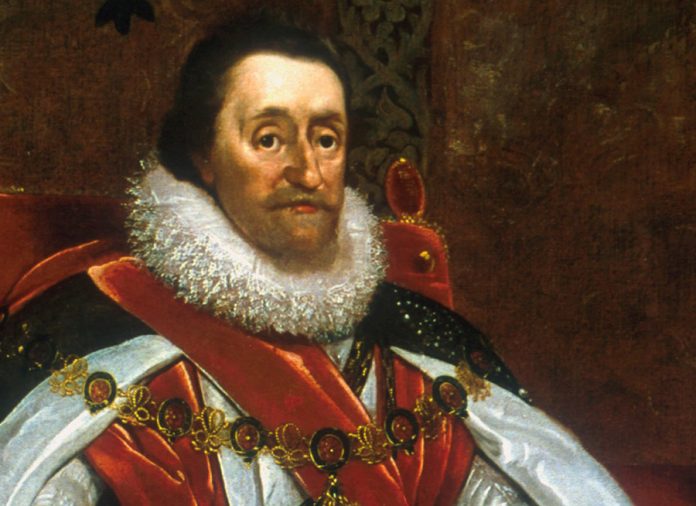 AFRICA is the only continent Yahweh calls by name.

Psalm 78: Verse 5: “And smote all first born in Egypt, the chief of their strength in the land of Ham.”

Psalm 106: Verse 21-22: “They forgot God their Saviour, Who had done great things in Egypt.  Wondrous works in the land of Ham.”

The Old Testament has 39 books and Egypt, which represents blacks, Niger, Ethiopian and Soudan, is mentioned in 27 books.

In the New Testament, Egypt is mentioned in two books.

The question that then begs to be answered, truthfully, is: Who was supposed to be preached to and converted — the light skinned races or the people of colour?

No race is perfect, but, in their imperfection, our ancestors, black people were always conscious of the Creator who loved justice and order among human beings.

Most of their systems were founded on these two principles.

Any race that purports to represent Yaweh on planet earth must at least have the basics of these two principles.

Justice and order would automatically eradicate poverty, homelessness, hunger, disease and ignorance, which gives birth to jealous, envy, fear of the unknown and hatred, the ingredients of a tumultuous and disorderly world.

While no human system is perfect, our ancestors ensured there was no needless suffering among the people.

Their societal system heavily cushioned the poor, widows, orphans and the disabled.

The disadvantaged were respected by all and sundry with the king or queen leading the way.

The Apostle Paul is rated highly among the light-skinned races because he is the one who brought light to them.

His first voyage into Europe was from 47 to 48 CE.

He travelled from Antioch of Syria, Salamis and Paphos in Cyprus, Attalia, Perga, Antioch of Pisidia, Iconium, Lystra and Derbe.

He started from Jerusalem, Ptolemais, Antioch of Syria, Tarsus in Cilicia, Derbe , Lystra, Iconium and Antioch.

His third voyage between 52-56 CE started in Antioch of Syria, to Tarsus in Cilicia, Derbe and Lystra.

His first imprisonment was between 59-61 CE, which started from Caesarea to Rome.

The answer as to why the Apostle Paul never preached in Africa is very glaringly clear to those who are spiritually free.

Jerusalem was also the Holy City of the people of colour.

The parents of Yeshua fled to Africa when King Herod wanted to kill the child and He stayed there until the death of Herod.

This fulfilled what was spoken by Jehovah through his prophet, saying: “Out of Egypt I called my son.”

Acts 8 is about people of colour worshipping in Jersalem.

Verse 27 says: “With that he got up and went, and look! an Ethopian eunuch, a man who had great authority under Candace Queen of the Ethiopians, and who was in charge of all her treasure.”

He had gone to Jerusalem to worship.

Why was he allowed to worship there?

And Verse 8 says: “The children of the third generation that are born unto them shall enter into the assembly of Jehovah.”

Light-skinned people were not allowed into the assembly of Jehovah and the Apostle Paul was almost killed when the Jews thought he had brought a Greek into the Temple, one called Tromphius, an Ephesian.

And this is what happened.

Acts 21: Verse 27-28: “And when the seven days were almost completed, the Jews from Asia, when they saw him in the Temple stirred up all the multitude and laid hands on him, crying out: ‘Men of Israel help: This is the man that teach all men everywhere against the people, and the law, and this place; and moreover he brought Greeks also into the Temple, and hath defiled this Holy Place’.”

No light-skinned, blue-eyed, pointed noses and wavy haired people were allowed in the Temple in Jerusalem.

How then did they manage to be in control of this Sacred and Holy place?

The answer lies in mixed marriages.

The children of mixed marriages were accorded the right to control the Holy Temple by Rome that wanted to destroy completely the people of colour’s religion, civilisation and way of life.

This, they managed to do, because of the Crusades at the behest of Pope Gregory V11, in 1071 when the Seljuk Turks captured Jerusalem.

Gregory was unable to arouse sufficient enthusiasm and the project was unfulfilled until 1095 when Pope Urban 11 appealed at the Council of Claremont for an international crusade; his aim was to found a Latin State in Palestine to defend Jerusalem.

The response was immediate.

Three European rulers set out in 1189 to join the Third Crusade: the Emperor Frederick Barbarossa, Phillip Augustus of France and Richard 1( Coeur de Lion) of England.

From that time up to now, the Holy City is being controlled by pagans, the anti-Christ and light-skinned races.

This did not go well with the real custodians, who then left and settled down south in Ethiopia, creating a thriving civilisation in the 12th and 13th Centuries, while Roha became the the new capital of the Ethiopians.

It was conceived as the New Jerusalem by its founder Emperor Lalibela (1150-1230). It contains 11 churches all carved out of the rock of the mountain by hammer and chisel.

All the temples were carved to a depth of 11m or so below ground level.

Perhaps the most celebrated of the Lalibela Churches is the House of Saint George.

From the top of the monument, looking downwards, the Church is in the shape of a concentric cross.

It’s more than 12m deep and its outer walls seem to indicate four storeys. The architects of Lalibela seem to have absorbed or developed a wide range of styles.

Anglo-Saxon homesteads, in the 11th Century, were a replica of today’s African villages while our ancestors, then, were stone and masonry builders.

During the time of John Wesley, the founder of the Methodist Church, there were many abuses in the Church — child labour was rampant with the Church looking the other way.

The light-skinned missionaries were, and still are, people on a mission to make the people of colour pliable to capitalism.

Today, how many of the so called light-skinned people have a conscience and are ready to repent and embrace Yahweh’s love and treat people of colour as human beings?

Can the world have peace when the Word of Yahweh is still in the wrong hands?

The word of Yahweh must return to the originators — but are the originals equal to the task.

By burying our heads in the sand, we are no different from the impostors.

Because the Word of Yaweh is still in wrong hands, modern black Africans will never have peace.

Enoch: Chapter 103: Verses 12-13:  “They have dominion over us that hated us and smote us; And to those that hated us we have bowed our necks, But they pitied us not. We desired to get away from them that we might escape and be at rest, But found no place whereunto we should flee and be safe from them.”