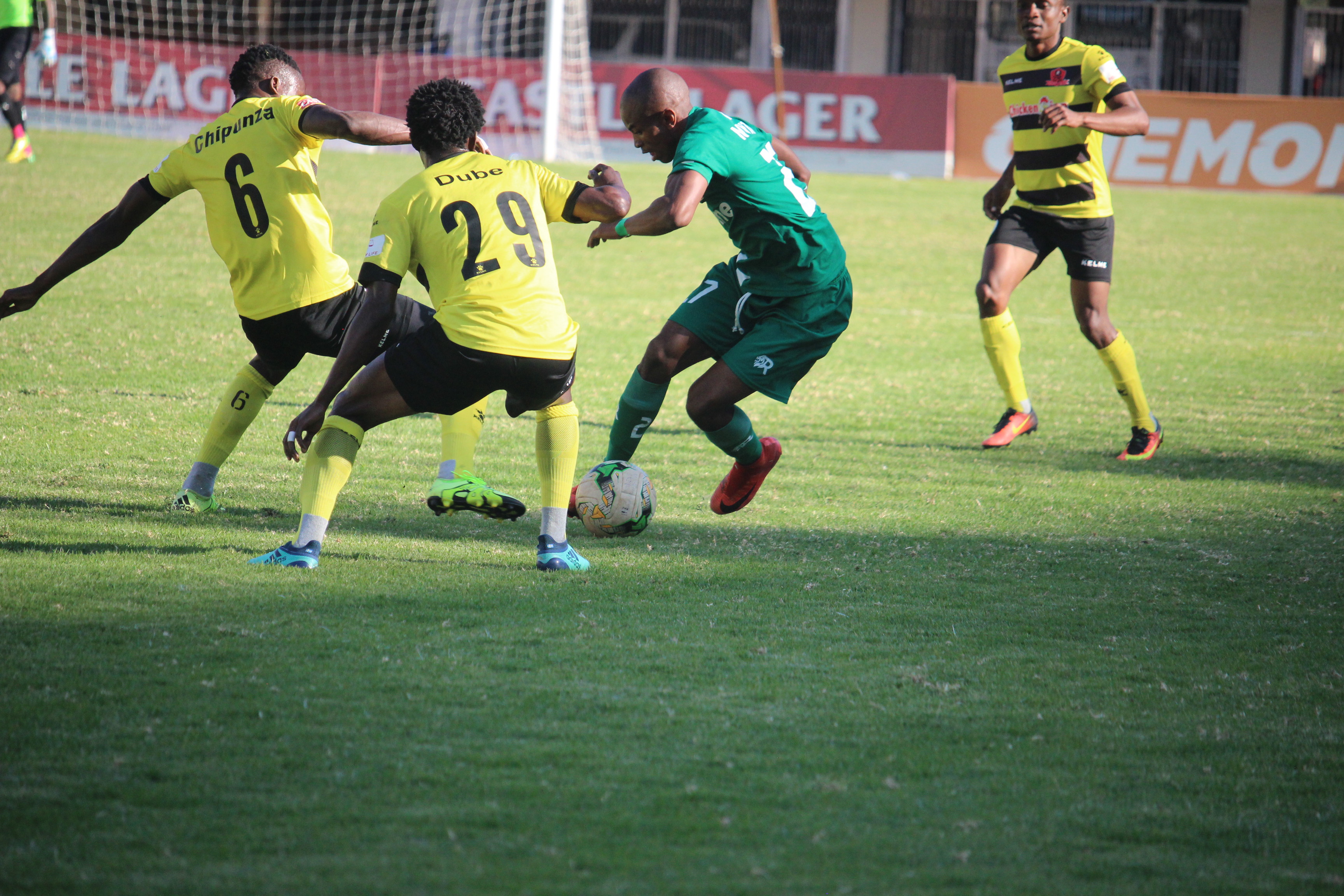 ACTION resumes in the 2019 Castle Lager Premier Soccer League (PSL) this weekend with some thrilling fixtures in the offing.

The country’s topflight football league had suspended fixtures for two weeks in solidarity with the Warriors, a move aimed at giving local teams and supporters the chance to focus on supporting the national team.

The national team participated in this year’s edition of the AFCON finals in Egypt, with Zimbabwe opening their campaign against hosts Egypt followed by Uganda and the DRC; but they managed a disappointing solitary point while shipping in six goals in their three encounters.

But it is the return of the PSL that has wooed heartbroken Warriors fans to shift their attention onto the local game which has been desperately lacking in both quality and excitement thus far.

Most clubs aim to return from the break to follow the customary full round of league programme in style and with high expectations on players to pick up from where they left before the break.

The clubs will naturally feel that the break, which gave them time to refocus and restrategise for the remainder of the season fixtures, was a welcome relief.

With emphasis on fitness and building on rhythm, the two-week break came at a time when teams needed to bring in new material to either steady their ships or bolster their squads.

With the transfer window currently open, PSL teams have undergone a process of strengthening their squads in order to challenge Norman Mapeza’s FC Platinum.

Clubs strategised and reinforced their squads before the league campaign resumption.

The resumption comes six days after the opening of the mid-season transfer window in which clubs could fix their squads to effectively compete.

Players who were sidelined due to injuries and fatigue enjoyed the break to regain fitness and be in fine shape at the restart of the league campaign.

It is the fixtures on offer that have drawn the attention of the mourning nation.

Desperate to return to winning ways, Highlanders, who went into the break with a spring in their step after beating perennial rivals Dynamos at Barbourfields Stadium, will be looking to continue with their fine form with an away assignment to Ngezi Platinum Stars at its fortress, Baobab Stadium, tomorrow.

Fading giants Dynamos, whose fortunes partly improved after Tonderai Ndiraya replaced Lloyd Chigowe as head coach, play host to Chapungu in a match in which nothing short of victory will appease their hard-to-please fans.

The Glamour Boys host the Airmen at Rufaro Stadium on Sunday.

Dynamos will be on the prowl for maximum points in order to move up in their log standing.

The top position on the log continues to change hands at a dizzying pace, with FC Platinum, Caps United and Chicken Inn taking turns to occupy that position in the last three rounds of fixtures.

Leaders FC Platinum will be hoping to consolidate their hold on the top spot when they take on unpredictable Manica Diamonds at Mandava Stadium tomorrow.

The ‘Gem Boys’, as Manica Diamonds are known, have been comfortable with the underdog tag but have been steadily climbing up the ladder after a rather indifferent start to the campaign.

The Luke ‘Vahombe’ Masomere-coached side have a knack for raising their game against top teams and their tie against FC Platinum will be no exception.

After being overlooked for the AFCON squad, star defender Kevin Moyo will be expected to carry the day for the Zvishavane-based platinum miners.

Chicken Inn are hoping to reclaim top spot in the premiership this weekend while CAPS United need to return to form after notching just one point from their last three matches with a victory against ZPC Kariba at Nyamhunga Stadium.

CAPS United were unable to prolong their winning streak after losing with identical score lines of 3-1 before forcing a 3-all draw with new boys TelOne at their fortress, the National Sports Stadium, just before the break.

In other encounters slated for tomorrow, Yadah takes on Black Rhinos at Rufaro Stadium.

Among teams hoping for a positive result this week are the ‘Students’, Herentals, who look to continue with their unbeaten run when they host Triangle at the National Sports Stadium.

Herentals are in fine form, having dismissed CAPS United and Harare City before the break.

Bulawayo Chiefs will need to steer clear of the relegation zone with a victory away over troubled Hwange at the Colliery on Sunday.

All games start at 2pm.