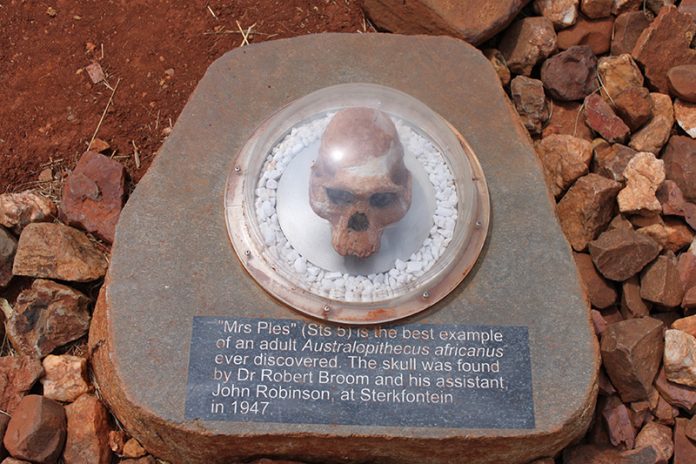 THE subject of differences dominated my week, most of which was spent at an aunt’s funeral.
The succession debate continues to be dominated by whisper-debate on which ethnic group’s turn it is now?
The whispering is getting loud for all of us the wanainji to hear the Zezuru/Karanga labels.
But I digress.
This was a funeral meant to celebrate the well-lived nine decades by this customary mother of mine.
My aunt was a proud Nhohwe princess but to survive colonial pressures in the then Salisbury she had taken the survival route of morphing into a coloured.
Aided by supporting physical attributes, she was a natural fit and brought up her family as such.
With her offspring, she easily passed for a mixed race mother and granny. But with age she also found herself gravitating toward her true Nhohwe identity.
Thus with her siblings, she remained a Nhohwe princess. She traversed the two identities effortlessly. Her death triggered sustained cultural tensions as the two groups sought to each give their loved one a fitting farewell.
Both lacked the dexterity she had displayed in real life in accommodating two different cultures.
Clashes immediately erupted over basic issues that included; why the funeral wake was at her mukuwasha? Why her family of origin had not been informed of her illness? Why there was no ‘mother’ of the deceased? why there was no ‘imba’ for tezvara?
These and many other questions begged for answers.
My maternal uncles shook heads in disbelief at the casual replies they got, including one that at over 90 years, no sane person would expect the deceased to have a surviving ‘mother’, mai vemunhu!
My uncles are normally strong-willed and sticklers to tradition, but for once they gave up to what they described mockingly as chikaradhi.
From then on it became a funeral of two races/cultures; chivanhu and chikaradhi.
It was sad seeing how imagined differences become real and drive a wedge between families. Racially and culturally, my coloured cousins will have closer fraternal links with other coloureds – be they of Egyptian/Lebanese/Pakistani ancestry than with me, their fellow Nhohwe muzukuru.
Most worrying for me in the above reflection is how our social relations have tended to mirror the differences above. Ethnicity in this country is a sad example.
Take my Hungwe ancestry and its resultant Diaspora for example.
In parts of the Midlands and in Masvingo Province, we are as Karanga as they come.
In Chipinge we are proud Ndau, Mutisi. In Honde valley we are proud Manyika, Zenda.
In Chikomba we become Zezuru, while in the north-east we are Korekore. These are examples of social/geographical networks assuming imagined genetic significance.
Studies on our ancestry have long been dominated by colonial social scientists.
We have been blanked beyond their texts and struggle for own identities away from those that these scholars cast on us.
Thus when Zvobgo reportedly claimed: ‘We are all Karanga’, we laughed it off as the usual Zvobgo jest and shied from seriously engaging with its import.
Our minds are clouded with this chikaradhi in history, allowing for political differences of today to inform on our ancestral origin.
And while we have issues with a common Karanga ancestry, we are quick to appreciate a common Lucy ancestry.
Lucy is the common name of a 3,2 million years old hominid female skeleton found in 1974 in Hadar, Ethiopia, and widely accepted by most races as a common ancestor.
Lucy easily finds acceptance where Karanga struggles. Whereas Karanga reportedly meant people of the east or sun, ‘Lucy’ acquired her name from the Beatles song ‘Lucy in the Sky with Diamonds’.
As if the above is not enough, closer home, in the Gauteng area, was discovered another common ancestor with ready acceptance than the Karanga label.
Mrs Ples is the popular nickname for the most complete skull of an Australopithecus Africanus ever found in South Africa and dated to over two million years ago.
Many Australopithecus fossils have been found near Sterkfontein, about 40 km north-west of Johannesburg, an area that is now the Cradle of Humankind World Heritage Site.
I have a cast of Mrs Ples in my office but each time I gaze at her, I struggle to accept that I could be more of Mrs Ples than Karanga.
More recently, another hominid was found and described in SA; Homo naledi.
Naledi was within the Cradle of Humankind World Heritage Site in Gauteng and dated to over 230 000 years ago.
The younger than expected date has made many scholars conclude that it’s of an extinct human species from a different line as ours which had taken shape over two million years ago.
As we pay homage to our inappropriately named ancestors of millions of years ago; Lucy and Mrs Ples, let us pose and wonder why, when it comes to recent ancestry of two thousand years ago, we deny an ancestral link to the Khoisan as we flag our Bantu identity as if it were of genetic significance.
Do we not see a contradiction between a Great Zimbabwe ancestry and the ethnic labels that colonial scholars created for us? If we are Great Zimbabweans, children of Eish, Lucy and Mrs Ples, then surely we can all be Karanga.
My counsel to my maternal uncles; surely a Nhohwe child playing chikaradhi remains muNhohwe who should be brought back into the fold when he strays.