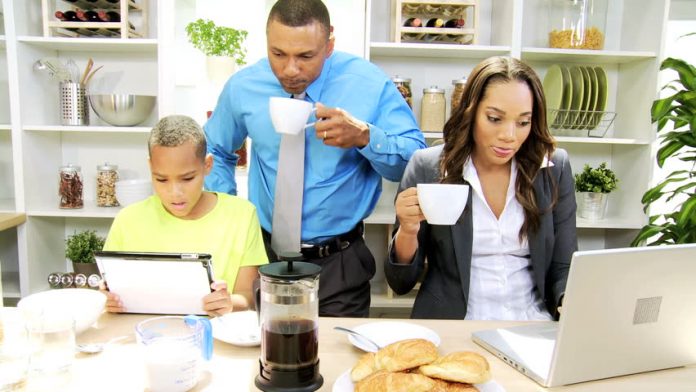 EDITOR – I AM deeply concerned about broken families caused by misuse of social media.

Cyber technology and social networking are having a negative effect on the family as it has replaced quality time within most families.

There are numerous family problems due to social networking in the world today, especially with countless people of all ages, culture and races spending numerous hours on the most popular social networking sites like WhatsApp, facebook, instagram and twitter, among others.

A normal healthy family conversation or gathering has now been replaced by text messaging sessions.

The name ‘social networking’ is ironical as it does not bring people or families closer, instead it creates rifts in relationships with people who matter most to us.

The normal social life in our homes has been replaced by social media, leading to poor communication between family members.

Relationship problems are now common between families due to social networking as couples, for example, do not speak to each other anymore, preferring talking to other people online.

This causes major problems in marriages.

Either of the spouse may be staying awake all night, chatting with strangers and it can lead to cheating and adultery.

At the workplace, people tend to leave their important work, preferring to log onto social networking sites many times a day so that they can show their presence on the internet.

No doubt there is a need to educate families about the use of social media to avoid communication breakdown.

After all, charity begins at home.