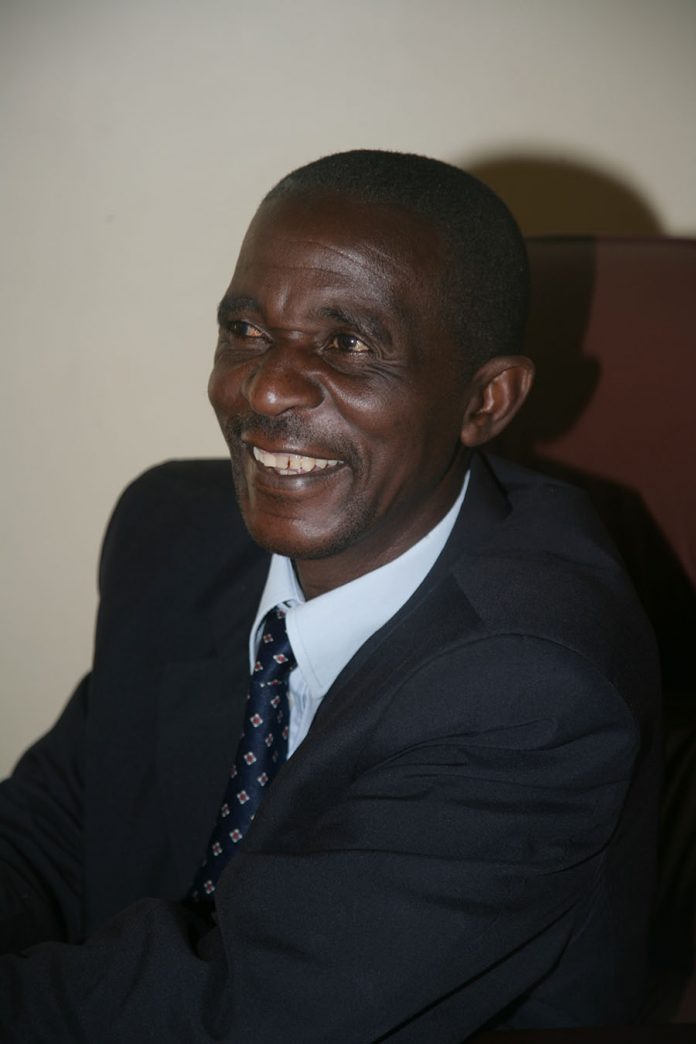 The story of Professor Charles Pfukwa, aka Cde Dynamics

I WILL live to celebrate three victorious attacks on the Salisbury-Umtali Railway Line between 1977 and 1978.
I played a crucial role in two of those attacks upon my deployment to Makoni Detachment which was in ZANLA’s Manica war province in 1977.
I carried out the missions together with comrades Action Moyo, Gondo Harishai, Sauso Sox and Six-to-Six.
I still have vivid memories of the second attack where we almost killed an old man who had broken curfew.
He was travelling after 6pm, in the evening, in his Peugeot 403 truck.
There were 15 of us, with Cde Six-to-Six in command.
We descended on the Harare-Mutare Railway Line, a few kilometres from the Badley Siding.
It was a still, moonless night in August of 1978.
Our mission was to blast a part of the rail line using some TNT blocks that had been seen sitting around the detachment without any use for some 18 months, until Cde Six-to-Six decided to put them to good use — to destroy the enemy’s infrastructure.
I was among five guerillas on the demolition team.
Ten guerillas covered us as we laid the charges on the rail line.
The 10 were quickly deployed along the road in case a vehicle came our way while we were engaged in our mission.
Only three of us had had some time on the front, with the rest being young guerillas fresh from military training at Nachingwea, Tanzania.
So eager were the young turks that many a time we had to restrain them as they would not hesitate to engage even under suicidal circumstances.
I had heard of their efficiency in operating the old SKS rifles that had been the mainstay of the Chinese Revolution.
They were an enthusiastic lot.
We quickly deployed ourselves some 25 metres apart, leaving the covering team in ambush positions under Cde Weeds before we went on to lay our destructive charges.
I used thick msasa bark to secure my heavy bricks of TNT before I inserted the detonator which was already attached to a short black fuse.
I then sat with a box of matches at hand, in a kneeling position, head low, waiting for the order to ignite.
In that instant, Cde Six-to-Six shouted on top of his hoarse voice giving us the order to ignite.
Five little flames immediately flared up down the line for a distance of about 100 metres.
The flames quickly faded, getting closer to the fuse.
We had given ourselves 10 seconds for a strategic retreat.
As we dashed for cover, light glowed in the distance; it was a vehicle coming in our direction from Rusape.
The rumble of the vehicle grew louder as the light drew closer but we were not worried, we knew the covering force was fully geared to contain the intruder.
Our attention was fixed on the railway line as we anxiously waited for the fireworks to start.
The lights got closer and then there was a blinding flash of brilliant light as five charges detonated simultaneously.
This was followed by a deafening explosion whose echoes were, reportedly, heard in the Matinhidza Hills, some 10km away.
In that moment, a brilliant shower of sparks shot into the sky producing a kaleidoscope of colours that only a camera could aptly capture.
Shades of brilliant yellow fused with azures while emerald greens faded into blues and violates in the dark sky.
The sparks drew crazy arcs as they reached their zenith and descended with grace as they came down and fizzled out.
The approaching vehicle disturbed my appreciation of these ‘fireworks’.
The car got closer and all hell broke loose.
The guns exploded into life with the staccato burst of AK 47s singing over the SKS rifles.
I was too engrossed in the ‘party’ on the rail line as the young guerillas went into action, holding the intruder.
We had scampered to the railway line to inspect the damage.
It was a job well done.
As I waited for the order to join the ambush team, I saw tracer bullets flying towards the target which was now at rest in the middle of the killing bag.
I was awestruck for a moment.
No one would survive such an intense bombardment no matter how brief it was.
The guns fell silent after about two long minutes.
We joined the covering team and advanced into the road with our guns at firing position to check for survivors of that intense barrage.
We jumped onto the road and advanced towards the wide arch that spanned the road.
This was the last journey of the Peugeot 403 which had already outlived its usefulness and now we had committed it to the scrap heap.
The demolition team took the chance to fire a magazine each, to thoroughly finish the job and I saw the rear windscreen disappear under a hail of bullets at near point blank range.
As we got to the car, Cde Six-to-Six and I advanced to the driver’s seat where I saw, through the glass, a limp figure slumped over the wheel.
A swift check revealed there was no one else.
This was a lone traveller.
I yanked the door open to see a blackman in the driver’s seat.
I took him for dead but when Cde Six-to-Six prodded his shoulder with the barrel of his AK 47, a thin terrified voice shrieked: “Ndiani wangu uyu.”
I jumped back in shock; how could one survive such a barrage of fire!
Cde Six-to-Six pulled the man out and we instructed him to thank his God and ancestors and to go report the attack to the Rhodesians who had a military base a few kilometres away from the scene.
We then swiftly retreated to our base, knowing fully well the Rhodesians would not follow us as they did not operate during the night.
Compiled by Emergencey Mwale-Kamtande and Jacob Sigauke