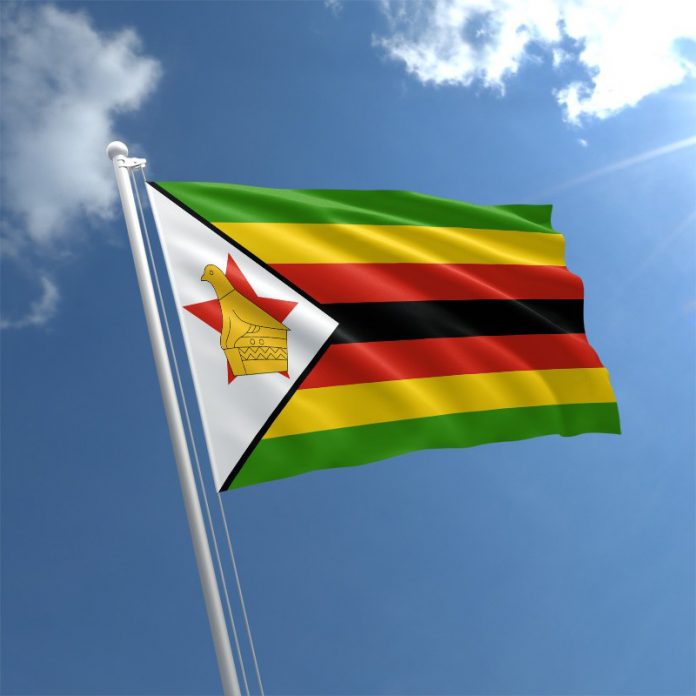 Zimbabwe turns 40 years, that is on April 18 to be exact.

Many culturally-transformed people attach much importance to their birthdays, so do all governments and national political leaderships. That is how and why all national independence days are holidays.

Various governments organise sports, political and social occasions for the people to celebrate. Such events are usually (or should be) attended by every citizen and/or resident without regard to their political affiliation or convictions.

That is because the occasions represent the country’s or nation’s very existence about which every citizen or resident is (or should be) deeply thankful.

National anthems are sung at such happenings by the celebrating nations.

In an anthem is a national hymn expressing that particular nation’s thanks, or aspirations to God for its existence? Some anthems or aspects of anthems narrate the nations’ historical or historic past.

Historical parts refer to those that have to do with the nation’s past, and historic refers to most important or significant occurrences, major landmarks — in effect, in one’s or a nation’s life. Critical questions have been asked why Zimbabwe abandoned colonial Africa’s first anthem ‘Ishe komborera Africa/Nkosi sikelela iAfrica’ and opted for one that mentions Zimbabwe in particular.

That decision was certainly quite appropriate since. ‘Ishe komborera Africa’ is a prayer for the African continent as a whole, but Zimbabwe’s ‘Phakamisani iflag lethu leZimbabwe’ focuses on Zimbabwe in particular.

‘Ishe komborera Africa’ is more suitable for a united African continent as called for by the Organisation of African Unity (OAU), now the African Unity (AU), whereas ‘Phakamisani iflag yethu yeZimbabwe’s message is a plea to Zimbabweans to honour their country by highlighting its revolutionary, patriotic and heroic political achievements, and pleads to Zimbabwean leaders to show integrity.

Were an African Union to be established, as we all hope it will be, ‘Nkosi sikelela iAfrica — Ishe komborera Africa’ will be the most suitable anthem for that great dream.

As we move towards Zimbabwe’s 40th birthday, it is important that our national policy generators revise the country’s policies, especially its economic policy, to arrest Zimbabwe’s slide into poverty.

It is most important to acknowledge that political power is a means to achieve better national life for everyone. It is not an end in itself.

Something can be done on reversing or stabilising prices of locally produced commodities such as sugar, mealie-meal, cooking oil, beef, kapenta and others so that life is affordable for most Zimbabweans.

The continued escalation of prices of these and other consumer commodities, coupled with an uncontrolled population increase and rising unemployment will lead to grinding national poverty.

A very subdued view has been voiced about whether it should have not been better to have left the country under British colonial oppression and exploitation than liberate it.

In a democratic nation such as Zimbabwe, people are free to think as they wish about post-April 18 1980 national issues, compare their economic, social, political and cultural expectations with their actual daily experiences and express conclusions.

That is their right for which they sacrificed life and limb. To deny them that right is a constitutional crime.

But we need to add and explain emphatically that between September 1890 in some parts of Zimbabwe, and November 1893, Britain violently took what we now call Zimbabwe and made it a legacy of the United Kingdom.

But through blood and sweat, the people of Zimbabwe waged a war to claim their land, and that occurred on April 18 1980 when Britain returned the ownership of the country to the black people.

Ian Douglas Smith had tried to grab the land and give it to his European brothers and sisters, when he made a Unilateral Declaration of Independence on November 11 1965.

Cecil John Rhodes had tried to use a law crafted by himself and his cronies to take the land since the very date he occupied parts of Zimbabwe, September 12 1890, using his armed brigands, the British South Africa Company (BSAC).

That law was first called the Land Apportionment Act and was later referred to as the Land Tenure Act.

Whatever its name, its aim was to dispossess the black people of their land and turn it into a white colonial people’s heritage.

That was what Smith and his Rhodesian Front (RF) regime was trying to achieve by declaring independence universally in November 1965.

The regime tried in 1969 to consolidate its criminal hold on power by declaring Rhodesia (Zimbabwe) a republic.

Anyone who thinks that Zimbabwe should return to its colonial status is in fact saying we should rather give back the country to colonial settlers and plunderers rather than own the land, administer and work on it.

It is clearly much wiser to fail to produce sufficient food for oneself than to sell the field and there-after work as a slave for the new owner.

Talking about slaves brings us to a very interesting phenomenon discovered by sociologists among some former slave communities.

It was that some freed slaves would rather return to their former owners and beg to be taken back as slaves than to stand on their own as respectable members of a free community.

Some sociologists referred to that as an aspect of what they termed ‘Protective social docility’, a reference to a shameless loss of self-esteem.

It is of great academic (some scholars say even practical) interest that among some egalitarian activists, there are those who reject compromising with such a phenomenon in toto, and those who tolerate some mild aspect of it.

Not that the Bandas, the Jonathans, the Tsiranana’s were willing to be actually recolonised, but that they wished to be guided and financially sponsored by their former colonisers.

That made them feel more secure.

Such national leaders, heads of state to be precise, attach less importance to their countries’ sovereignty; that is to say to their very independent nationhood and existence as national entities than to their socio-economic dependency.

As Zimbabwe upholds its sovereignty, and/but is most rashly criticised and economically ostracised and punished by some west European governments, it needs to adopt a most realistic practical internal economic development policy based on the use of abundantly available manpower, adequately qualified management personnel, plentiful raw material for various industries, an obvious internal market, an easy to use national currency and a highly motivated work force.

Private enterprise ownership is by tradition and practice what Zimbabweans like; however, the Government prefers the public-private-partnership (PPP) system, an ownership economic practice that should be aggressively used to push Zimbabwe higher up the national socio– economic ladder as we move towards our national socio-economic goals.