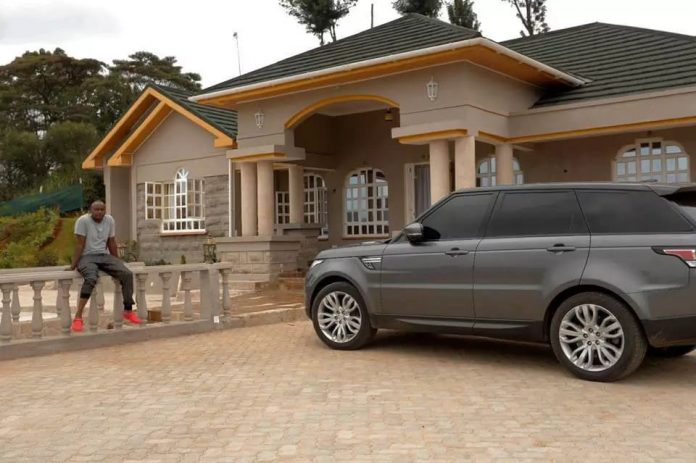 IT has become a truism that Zimbabwe needs all the investment it can garner via the usual foreign direct investors; the foreigners with money to put into productive ventures and make more money for themselves.
It is equally becoming clearer by the day that many Zimbabweans living abroad are just as loaded and are putting their hard-earned crust into their adopted countries.
Let us face it, Zimbabweans in Western economies are in their thousands. According to the World Bank, Zimbabweans abroad accounted for some US$7bn in foreign remittances in 2017.
The Zimbabwean Government is hoping for an upward trend in that trajectory in the coming year, in the region of US$10 billion annually.
Sending money home from foreign lands is not entirely a new thing, neither is it an occurrence peculiar to Zimbabweans.
However, the trend with male Zimbabweans abroad is that they are developing the homes of their in-laws more than their parents’.
Most Zimbabwean men in the UK are building houses for their in-laws at the expense of their own parents’.
When they go home for holidays, most men without shame spend their time at their in-laws.
This is because their homes are not developed.
Their parents are still in the old houses they built some 40 years ago.
Men with big pot bellies will spend a month in Zimbabwe sleeping in their old school bedrooms.
They have no shame whatsoever that they are failing to develop their areas.
Some men will be hiring cars in Zimbabwe yet they have sent cars to their in-laws while their own parents hitch a lift on a scotch cart.
Maybe because the scotch cart reminds them of Scotland!
It is a shame that when children go to Zimbabwe they know their mother’s relatives more than their own.
Maybe women dominate once they are overseas or maybe men lose their sense of patriarchy when abroad.
Men feel so comfortable at their in-laws and only pass through their parents’ homes.
The only attachment they have with their parents is the surname.
Diaspora has changed most men. When their wives go home on their own, they will stay at their parents’ not at their husbands’ residences.
Clemence Nyathi lamented this state of affairs: “Our wives tell us that if we go to our parents’ home our kids will be bewitched. You wonder why the witches are only at the men’s homestead while your wife’s relatives are angels. Any fruitful investment is done and put under the control of the wife’s parents. For some reason men’s parents have just become incompetent and irrelevant.”
For views and comments, email: vazet2000@uahoo.co.uk