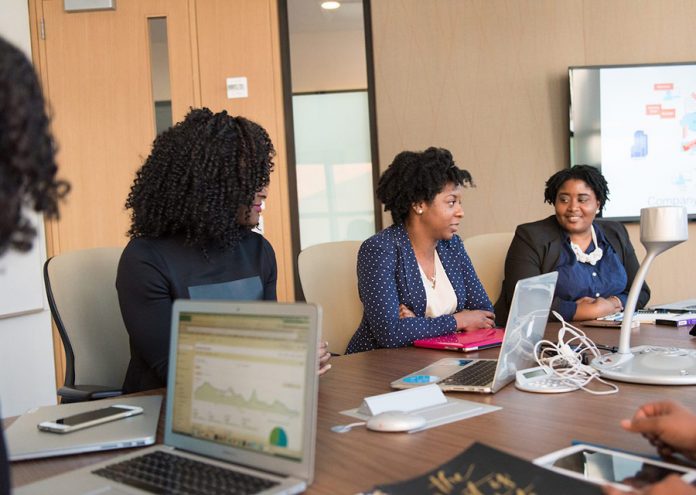 AFTER three years of nursing school, Agnes Makwara was poised to attain her dream – a job, not in her native Goromonzi, but some thousands of kilometres away in the UK.
She would be getting close to £5 000 a month, more than 10 times what she could earn at home.
The salary would support her family, parents and six siblings.
She would be able to make her family in the UK enjoy life while spoiling her family back home.
Makwara’s story is typical of thousands of Zimbabwean women who support their families by cleaning houses, performing in nightclubs or caring for children, the sick or elderly in overseas countries, but here is a catch.
Many Zimbabwean women in the UK have become richer than their husbands and the windfall brings with it some unprecedented authority.
A research by a Zimbabwean team on Zimbabwean families in the UK shows that most families have broken down – the cause being the change of roles as women are no longer dependent on their husbands.
The UK nursing field, in particular, brought some unrealistic salaries for nurses ranging between £5 000-to- £7 000 a month.
The women are earning way more than their spouses and they end up treating their husbands like children, sometimes forcing them to do household chores.
Naturally, Zimbabwean men do not mind cleaning houses and washing dishes, but they just don’t want to be forced as they find themselves being relegated to the level of their children.
As a result, cases of domestic violence, divorce and even murder are on the rise among Zimbabweans abroad.
Some Zimbabwean men are actually reduced to beggars by their spouses.
The employment field is not level in the UK.
Women can easily get employed compared to men.
The jobs that require looking after the elderly and supporting the vulnerable are more confined to the ladies who can work as many shifts, while men are confined to energy-sapping jobs.
“Zimbabwean women rank among the most mobile or migratory in Africa,” said sociologist Maxwell Makina.
“They fit in every job and can do anything for money.
“In that scenario, they become richer than their spouses.”
In the Diaspora, some Zimbabwean men work in construction, which is in variable demand depending on the state of the country’s economy.
However, some have become professionals and spend time in universities upgrading their academic standings.
Even if a man becomes an engineer, men are mostly not keen to work two jobs.
They are content with one job and that salary while women can do many jobs, thereby having higher incomes than their counterparts.
Other jobs filled by Zimbabwean women are less likely to be filled by women from host countries who consider such work menial.
They include caregivers and domestic helpers who take up the largest portion of Zimbabwean overseas workers.
“These occupations will continue to be female-dominated in the future and the high demand for such workers is likely to remain the same,” wrote Abide Shumba, a businessman and director of Jerita Investments in Leicester.
In Zimbabwean families in the UK, women are the ‘purse holders’.
Knowing how life can be difficult back home, women tend to send all they can to help their families and very few will remember their husbands’ folks.
This becomes a sticky area in marriages and relationships.
Overworking also carries risks.
Some 700 workers, mostly women, die each year following mistreatment by their employers, according to recent figures released by the Filipino House of Representatives Committee on Overseas Foreign Workers.
However, women activists say the mortality figure is likely to be even higher.
An anonymous source at Robert Gabriel Mugabe International Airport said numerous foreign workers arrive home in coffins each week.
Most of the dead, especially women, die trying to impress their families through hard work and trying to be better than their husbands.
Patricia Makoni said: “Most men in the UK are lazy and always want easy jobs.
“Life is not that easy.”
Martha Mutema, a domestic helper who recently returned from the UK said: “The danger is always there.
“I have heard a lot of horrible stories of people who suffered abroad, but life is a gamble.”
Another Diasporan identified as Millicent had no kind words for some Zimbabwean men in the UK.
Said Millicent: “There are nights when I couldn’t sleep.
“I always worried about my children; whether they were eating well and doing their schoolwork.
“There is always that pressure to deal with than dealing with a grown man who is suffering from decision making and thinks that every woman is his mother.”
Roles seem to have changed in the Diaspora.
Some women are now breadwinners and completely in charge, while their husbands simply look on wondering if coming to the UK was a wise decision after all.
For views and comments, email: vazet2000@yahoo.co.uk