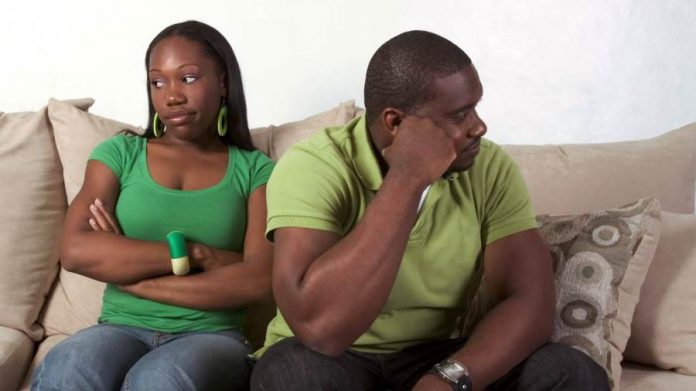 THE marriage institution here in the UK, among Zimbabweans, has become distorted.
According to the UK-based Zimbabwean Research Group, there is a huge rift between Zimbabwean men and women regarding the issue of marriage.
The number of Zimbabwean women between 18-34 desiring a successful marriage has significantly risen since 2003 while the number of young men ready to get married has significantly fallen.
It appears young men who have become thoroughly Westernised now prefer the ‘independence’ that comes with not being ‘hitched’ to anyone but still enjoying the benefits of married couples.
Here, in the UK, one does not have to pay lobola to harvest the fruits and trappings of a marriage institution.
After all, why buy the cow when you can get the milk for free!
At one time people in the UK preferred marrying people from home.
However, the partners back home consider those abroad a source of income and have bankrupted them in the name of love.
“Where have all the good men gone?” is a typical question from women here.
Peter Makatimai, a pastor based in the UK also lamented the absence of good women both here and back home:
“If you get a girlfriend in Zimbabwe, you automatically owe her. Her first request is money for business, money for rent, money for a hairdo. Love is defined by how much you can pay. You date a Zimbabwean girl, all her problems automatically become yours.”
According to Tariro Machipisa, Worcester: “Increasingly the number of women in the workforce is surpassing that of men, more women than men are acquiring university degrees. Now, on this basis, women look beyond love — they look right in the pocket of men”.
Paul Nyashanu of Leicester narrated how his nephew met a beautiful girl in Zimbabwe where he had gone for holiday but sooner rather than later opted out of the relationship before it had taken root.
“After two weeks of knowing each other, the girl rolled out a list of demands, starting from hairdos to monies for a ‘start’, meaning capital for a business. She went further to ask for rent, a new laptop, new phone and a holiday. The list was frightening. My nephew faded away in the hustle of Leicester and promised never to date a woman from home,” said Nyashanu.
Makarichi Moyo of Northampton said a partner in Zimbabwe genuinely believes that a partner in the UK “…is a money machine. Love, as our parents knew it, is no longer there. Now, love is powered by money.
“Men are simply no longer finding any benefit in the relationships as they have been turned into human money machines”
There is now a group of men who say in no uncertain terms, that they’re never getting married to Zimbabwean women. They scare you away. They are after money or see you as a ticket to fly abroad.
“Men are tired,” Peter Mate said, “tired of being told there’s something fundamentally wrong with them. Tired of being told that if women aren’t happy, it’s men’s fault.”
Both men and women in the UK are a frustrated lot.
Both men and women want fulfilling relationships but it is just not happening.
It seems the change in values and adoption of Western ways and systems has not improved lives.
The new lifestyle has not brought joy but frustration.
Vazet2000@yahoo.co.uk