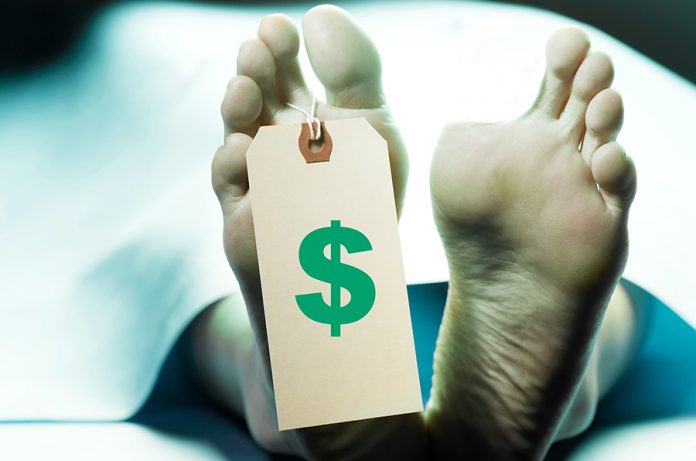 EDITOR — I HAVE been following the issues of kuromba or selling body organs like ‘toes’ with a lot of curiosity and skepticism.

We have heard so many stories like these of goblins raking in thousands daily and snakes vomiting United States dollars until the owner of the snake does not know what to do with the money.

Some have even gone on radio talking about how they are tired of the monies vomited by goblins. They claim they cannot give away the money as it is part of the pact with the spiritual entity that is giving them riches.

They must just spend it on themselves.

I am really interested in knowing how this works since the ‘vomited’ or sourced funds will be put in general circulation as the recipients will buy cars, food and clothes.

We have not heard how they have opened factories or industries with these suspiciously gotten riches.

I recall in the 1990s when businessmen imported commuter omnibuses, most of which were manufactured in Japan. When doors of these kombis were opened or closed, a Japanese lady would say something gibberish,  something unintelligible.

There was a tall tale doing the rounds in beerhalls and public spaces that maybe the owner of the kombi would have killed a nephew/niece and used the body as part of the engine such that after long distances, the ‘boy’ or  ‘girl’ would be heard by the commuters saying: ‘Ndaneta’.

I feel these are the signs of a society that is regressing. We are not applying scientific reason and therefore we are quick to spiritualise problems. That is why our former Ministers were one time duped into believing processed diesel was coming out of a rock.

We need a progressive mindset.