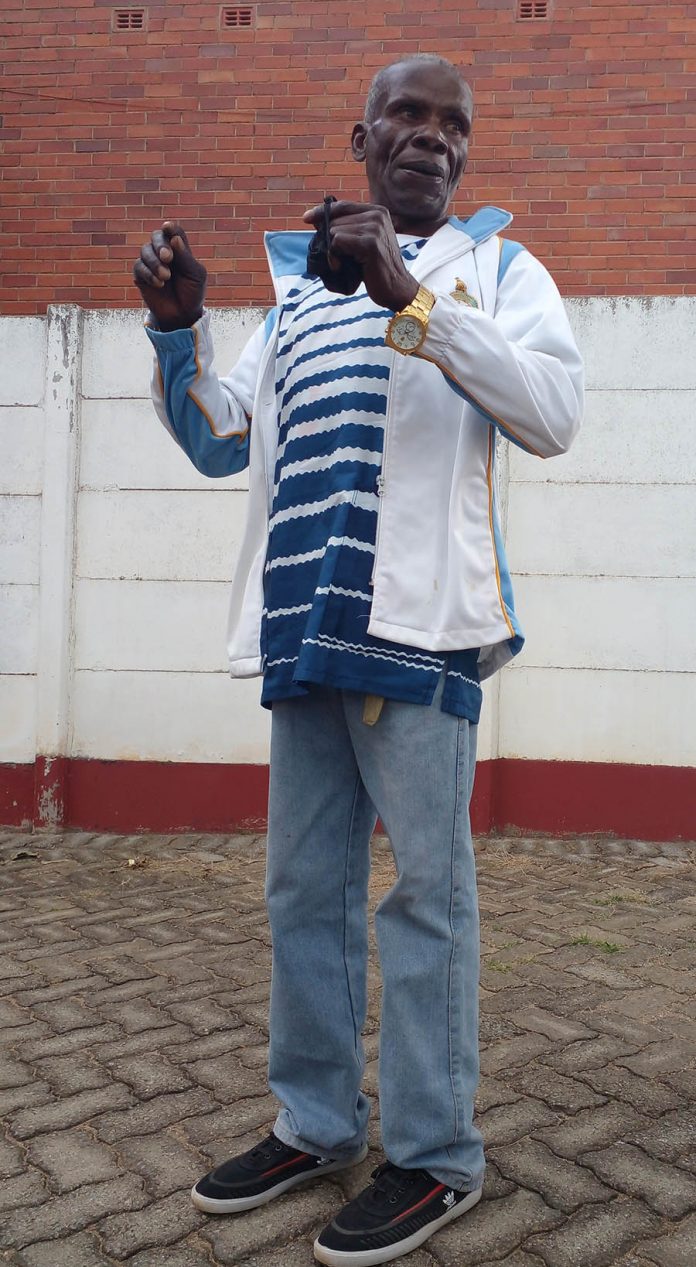 AS the liberation war intensified in the late 1970s with the ZANLA and ZIPRA armies gaining an upper hand over the Rhodesian colonial army, training camps in Mozambique were overwhelmed with recruits.

I was shocked by the huge number of recruits I saw upon my arrival at Doiroi, a ZANLA transit military base.

At this stage of the war, the late 1970s, the ZANLA commissariat had already done enough to educate the masses about the need to wage war against the colonialists.

While the Rhodesians were forcibly conscripting youths into their army, ZANLA camps were being overwhelmed by youths coming to join the struggle of their own volition. The leaders had begun to send some overseas to study and prepare them to run affairs in an independent Zimbabwe.

Hundreds of young boys and girls were voluntarily crossing the border on a daily basis to join the liberation struggle.

One could spend several months before military training commenced.

I was one of those recruits who had to wait for several months at Doiroi for my  turn to go for training at Chimoio.

In 1978, together with other recruits comrades Dickock, Kojotu, Jerifanosi, Casper, Last, a female cadre, we had to find our way to Pungwe Base, which was along Pungwe River.

At that stage of the war, the enemy was increasing its raids on our bases in Mozambique hoping to cripple us before we returned home to fight.

Bases along the river, which was near the border or rather a watery border between Zimbabwe and Mozambique, were especially vulnerable.

We were later transferred to Takawira Base 2 at Chimoio where I received my basic military training.

I specialised in being a medic.

Traumatology, ballistic injuries and bullet wounds were part of my area of specialisation.

In August, Mudzingadzi, a ZANLA base about 15 km away from our base, was attacked putting our position in danger. Hence, we were relocated to Nyangau, a transit military base in Beira, where we waited to be transported to Libya for further military training.

At Nyangau we woke up at 5 am and would go for a 15 km road run and by 7:30 we had our breakfast and then do review lessons.

In the afternoon we would go for sporting activities like soccer, volley and netball.

That was our daily routine.

On December 10 1979, just 11 days before the signing of the Lancaster House Agreement on December 21 1979, Nyangau was attacked.

However, at every turn, they were repelled.

The guerillas proved a formidable force that had stamped its authority.

By 1979, most areas in the country had become liberated zones, becoming no-go areas for the Rhodies.

On that day, the commander who led us on parade strangely drove all ZANLA guerillas out of the camp to a position about 5km away where the parade was to be conducted.

I decided to remain at the base to take a bath.

At around 2 o’clock in the afternoon, a spotter jet flew past the base while I was removing my tennis shoes.

In that instant, Cde Burster, who was in charge of the medical department, entered the bathroom.

“Hondo unoiziva here?” he asked me.

That was when I realised that we were or would soon be under attack.

The sky was suddenly filled with Rhodesian ugly killing machines.

I instinctively ran towards the south of the camp towards a social welfare camp.

But I saw that it would not offer sufficient protection.

I stopped when I was in a wetland that was infested with mosquitos.

I was about a kilometre away from the ocean.

I could hear the explosion of bombs from a distance.

The air raid lasted less than an hour.

I waited for about two hours then started back to the camp.

I met other ZANLA guerillas who were in the company of FRELIMO soldiers who had come for reinforcement.

We assisted the injured comrades with first aid before they were ferried to Beira hospital for treatment.

All dead bodies were heaped together waiting for burial the following day.

Five days later a plane took us to Libya.