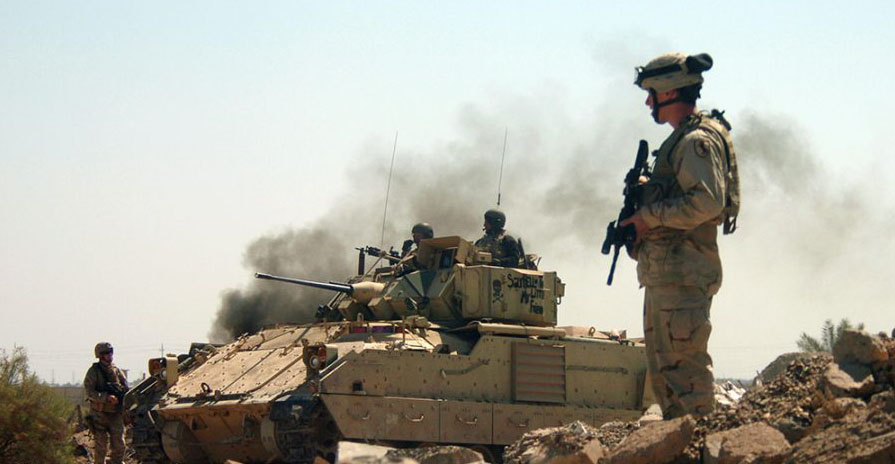 IF common sense is common, then it would be easy for human beings to have a consensus about religion and politics; the twins wreaking havoc among the human race since time immemorial.

The knowledge and understanding of common sense has been evading the human race, for a very long time.

And because the human race lacks common sense we have been plagued by unending wars and poverty.

This brings me to the corrupted Word of Yahweh, now called the Holy Bible.

The Holy Bible makes Yahweh an intolerant, loveless and vindictive Creator, (the flood, destruction of Pharoah’s army as well as Sodom and Gomorrah ) and because we lack common sense, the majority think that this is true and have become afraid of Yahweh.

Words like ‘fear of Yahweh’ makes Yahweh unapproachable and distant.

Can the words fear and love ever complement each other?

The answer is no. The words ‘reverence and love’ complement each other.

There is spiritual and physical connection between the revered and the reverer, and this is Love.

In the realm of Yahweh, only love rules supreme, there is no hate.

Those who hate Yahweh do so because of lack of wisdom and common sense, as we are not self-created, but are Yahweh’s creation; and because Yahweh knows our shortcomings, Yahweh will always admonish and correct, not hate us, as our shortcomings can never affect Yahweh, but our well-being.

In Yahweh there is no hate as Proverbs 6: Verse 16 suggests, the corrupters of the Word of Yahweh should have used the word ‘dislike’: “There are six things that Jehovah hates: Yes, seven things that he detests.’’

The problems and shortcomings that are being faced by the most despised race since 1884 are self-created because common sense has been thrown to the wind and is currently no-existent.

Common sense says, a race can never do excavations in distant lands far from their ancestral lands to know and understand where they originated from.

Doing this only shows that they were created by default; they are not the original creation of Yahweh.

The Book of Prophet Enoch opens a can of worms about this, that is why it is not part of the corrupted Holy Bible and was apocryphaed by the usurpers of the Word of Yahweh.

Common sense clearly says, when counting, one starts from the beginning to the end, that is, if there is an end and not from a supposed end to the beginning.

This is what the usurpers of our ancient past have done — starting from the ‘end’ coming back to the beginning and what do we do as a race, fight among ourselves to defend this ignorance.

Because we lack common sense, we do not want to believe that our problems started when the usurpers of the Word Of Yahweh corrupted the Word and then forced it on us to sin communally with them.

Lack of common sense is why the founding fathers, although they were supposed to be educated, failed to heed Kwame Nkrumah’s clarion call in 1963: “Let’s unite now or perish.’’

To the founding fathers, disunity was better than unity.

Fifty-nine years later to date, disunity is more rosy than unity; the baton of not understanding and not being knowledgeable about common sense is being passed from one generation to another in our race, whether on the motherland or in the Diaspora.

Common sense says do not shrug off but read between the lines. Articles like the one written by a British journalist, George Monbiot, says: “Debt, unfair terms of trade and poverty are not causes of Africa’s problem but symptoms. The cause is power: the ability of G8 nations and their corporations to run other people’s lives.”

But what has the motherland done since the article was written?

If certificates, diplomas and degrees were common sense, the motherland could have been a paradise she was created to be.

Unfortunately, these have nothing to do with common sense, so it’s suffer continue for the motherland, with no end in sight.

The question is: Was common sense ever embraced by human beings?

Yes it was, and those that come to mind are, Yeshua, Enoch and Elijah.

When one has common sense, one has self-knowledge and that self-knowledge is knowing that Yahweh never created human beings to die but to be able to translate to the realm of Yahweh.

The above three never died but were transformed.

Common sense has always been unpopular as it is against defective morals among the human race, namely the philosophy of ‘I, Me and Myself’.

This has, and still is, causing unimaginable suffering on a planet that has enough resources to eradicate poverty, hunger, disease and homelessness.

By not being affected by these four and taking them in our stride only shows, lack of common sense. Being a millionaire, billionare or a trillionaire in a sea of poverty, hunger, disease, homelessness without trying to alleviate or eradicate this scourge only shows how the so-called modern society lacks common sense and is failing to learn from the past.

The corrupted version of the Word of Yahweh says, the ‘reverence’’ fear of Yahweh is the beginning of wisdom and, to me, this wisdom is not physical but spiritual.

If wisdom is the beginning, then common sense is what one gets after completing the wisdom journey, for as I alluded above, one never dies but transforms when one has acquired common sense.

Common sense is anti-corrupted human belief systems created not by the devil outside us, but the evil inside us.

We were not created with this evil but it manifests when one cuts off the spiritual umbilical cord to Yahweh.

on the motherland, as we have made common sense to be not common thereby willingly forsaking the image of Yahweh.

Because we lack wisdom and common sense, we don’t know how lucky we are as a race on the motherland.

Where ever the corrupted version of the Word of Yahweh was introduced in the world by the White Savages, indigenous populations were decimated and put in the minority and the Tambous and the mingled people became the majority, examples are America, Canada, Australia and South America.

The clarion call now must be, let’s restart and complete the wisdom journey to reach our intended destination, common sense, then unity will not be a problem.

Our ancestors knew why Yahweh created us, that is, to continuously pray and worship Yahweh as it is done in heaven.

And by so doing, the earth could have been the paradise she was created to be. There is no religion in Heaven but an institution based on love.

Religion, being a creation of human beings, lacks wisdom and common sense and has failed to remove the philosophy of ‘I, Me and Myself’, the foundation of our problems, copied from the Tambous, that has made us to have no common sense.