EDITOR – CAN you believe it that this year alone we have buried many people in our neighbourhood because of this dangerous drug popularly known as mutoriro, dombo or guka, among other names?

My understanding is that the illicit drug is so addictive and those who abuse it tend to lose appetite and can go for days without eating.

I hear they can also go for days without sleeping.

It’s a tragedy because we are now seeing most users going insane.

They are slowly becoming mentally challenged and ‘seeing things that do not exist’.

In some cases they can be violent.

In order to sustain mutoriro use, youths end up stealing all sorts of things and accessories, including light bulbs.

What has happened to our youths?

Yes I hear the ZRP is on the ground going to the so-called ‘bases’ where mutoriro is sold but there is another problem. Those selling mutoriro are allegedly being said to be bribing police officers to evade arrest.

So how are we supposed to deal with this problem?

Already we now have a lost generation who seem unable to live without mutoriro despite its dangers.

Something needs to be done as a matter of urgency because our youths are perishing at an alarming rate. 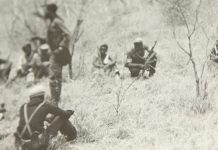 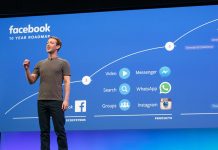 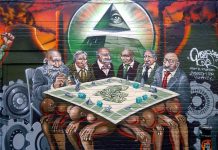