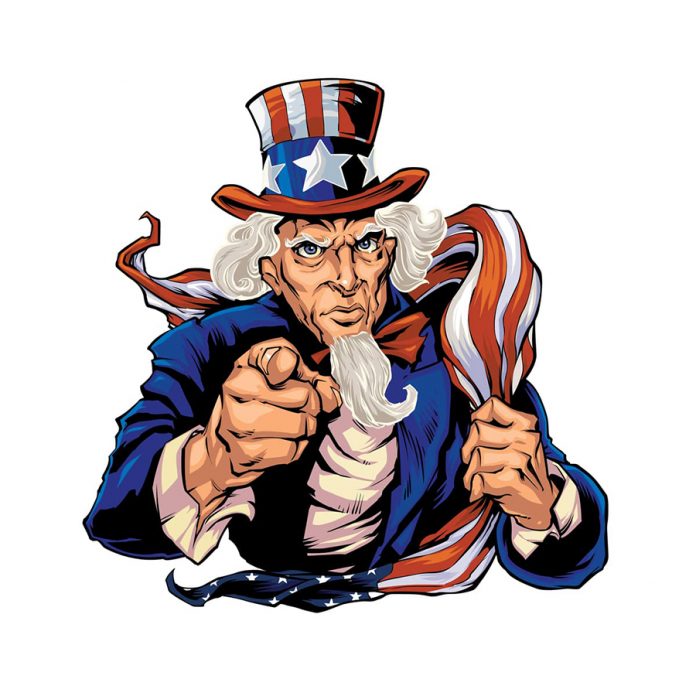 EDITOR – IN response to Golden Guvamatanga’s article in The Patriot titled ‘Hoist by own petard’, let me say that the US is on its deathbed.

It has been seemingly strong, but now it is weak, shaking and crumbling.

Uncle Sam’s desire to corruptly control and dominate the world is becoming a nightmare and that should be clear to everyone.

It is the agenda of the American system to dominate sovereign countries with the intention of dictating its ungodly laws in the name of ‘democracy and human rights’.

Uncle Sam is the face of a wicked system that has caused political instability in many countries through dividing and weakening their citizens in the name of democracy.

The US is not our big brother.

In fact, it has never been.