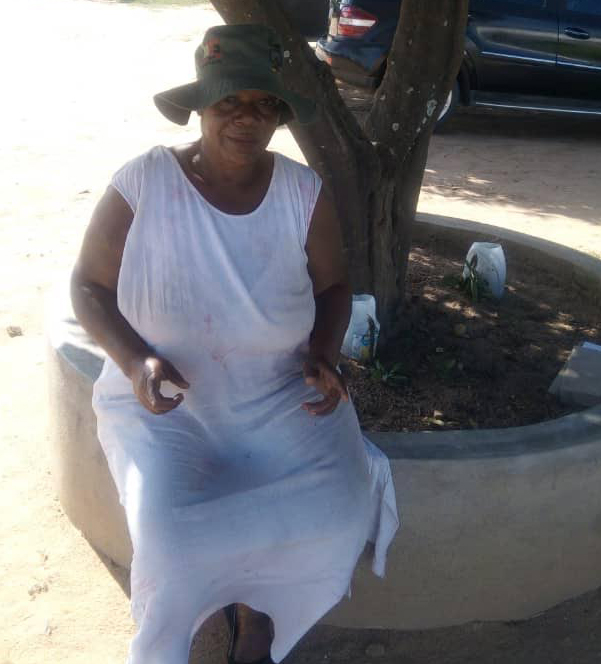 THE political orientation instilled in me by ZANLA freedom fighters who used to come to Mt Selinda High School in Chipinge inspired me to cross the border into Mozambique for military training.

Vanamukoma (freedom fighters), including Cdes Sam, Bobo and Ndindani would come during the night and address students.

I was 17 years old then and in Form Two.

We sneaked out around 10pm and walked to the Nyamiro homestead in Mupfudze Village which was a few kilometres from our school.

Nyamiro was a middle-aged man who occasionally assisted ZANLA recruits who wanted to cross into Mozambique.

He helped us and left us at a Mozambican village head’s homestead a few kilometres from the border where we met a group of 30 students who were also intending to join the liberation struggle.

We slept at that homestead and the village head went to Espungabera where he obtained passes for us.

We left for Espungabera mid-morning where, upon arrival, we were interrogated by ZANLA and FRELIMO fighters.

I stayed at Espungabera for two weeks before proceeding to Chibawawa.

I arrived at Chibawawa on April 3 1976 and the camp was overwhelmed with recruits.

Hunger and starvation was rampant and many recruits succumbed to malaria since Mozambique is heavily infested with mosquitoes.

In January 1977, I managed to leave Chibawawa for Chimoio and received my military training at Takawira Base One.

Cde Agri Chaminuka was my instructor.

After military training in April 1977, I was deployed to Musikavanhu Sector which was under ZANLA’s Manica war province.

During the liberation struggle, female freedom fighters had the precarious and difficult task of carrying ammunition to the war front for their male colleagues.

It was a struggle indeed, but we had to endure the pain and suffering to liberate our motherland.

I was with Cdes Ndana, Bobo, Sam, Sarudzai, Tichaona and Madhaka who was our commander.

A spotter jet flew past our base which was between Muzite and Beacon area in Chipinge. In no time, the sky was filled with ugly killing machines.

There was heavy bombardment and shelling from the enemy but we managed to gun down one helicopter.

The battle lasted for about an hour and we managed to strategically retreat to Espungabera.

The following day I saw a cloud of smoke and knew villages back home in Muzite and Beacon were under siege.

We later learnt that Rhodies burnt houses in villages and displayed Cde Ndana’s corpse at the shops in Muzite Village for several days before burying his decomposing remains in a shallow grave.

A spirit medium warned us of an impending attack two days after the attack on Muzite Village.

True to his word, a spotter jet flew past the camp and I instinctively got into fighting mode.

In no time, as usual, a spotter jet was followed by a swarm of Rhodesian fighter planes.

Helicopters, fighter jets and Canberras gave us a torrid time.

There was heavy shelling.

Some of our comrades died.

I don’t know how I ended up behind an anthill which was a few kilometres from the main base.

The attack lasted for about two hours after FRELIMO soldiers gunned down two helicopters with their anti-air missiles.

We met at our gathering point which was about seven kilometres from the main base after about four hours.

I realised that I had been hit by fragments on my left breast.

I was taken to Chimoio Hospital for treatment where I stayed for three months.

That was also the time I realised I was pregnant. After being discharged, I was taken to Beira where I gave birth to my first born son.

I stayed in Maputo until ceasefire was declared on December 21 1979.

My son and I were lucky to survive when we were ambushed by RENAMO bandits at Rio Buzzi on our way from Maputo to Chimoio. RENAMO were an appendage of the Rhodesian army on a mission to destabilise the FRELIMO governmant.

It was a guerilla attack that lasted no more than 10 minutes.

The bandits relentlessly fired at our military truck which veered off the road and overturned before the bandits disappeared into nearby bushes.

We were rescued by FRELIMO soldiers who drove us to the Machipanda Border.

We arrived in the evening and slept safely. The following morning I could not believe my eyes when I saw my father standing next to his bus.

He was driving Derera bus and was among transport operators assigned to transport freedom fighters from the border to various assembly points in Zimbabwe.

I was shocked and excited at the same time and will never forget that reunion.

I will also never forget the day I saw my mother for the first time after having left for the war.