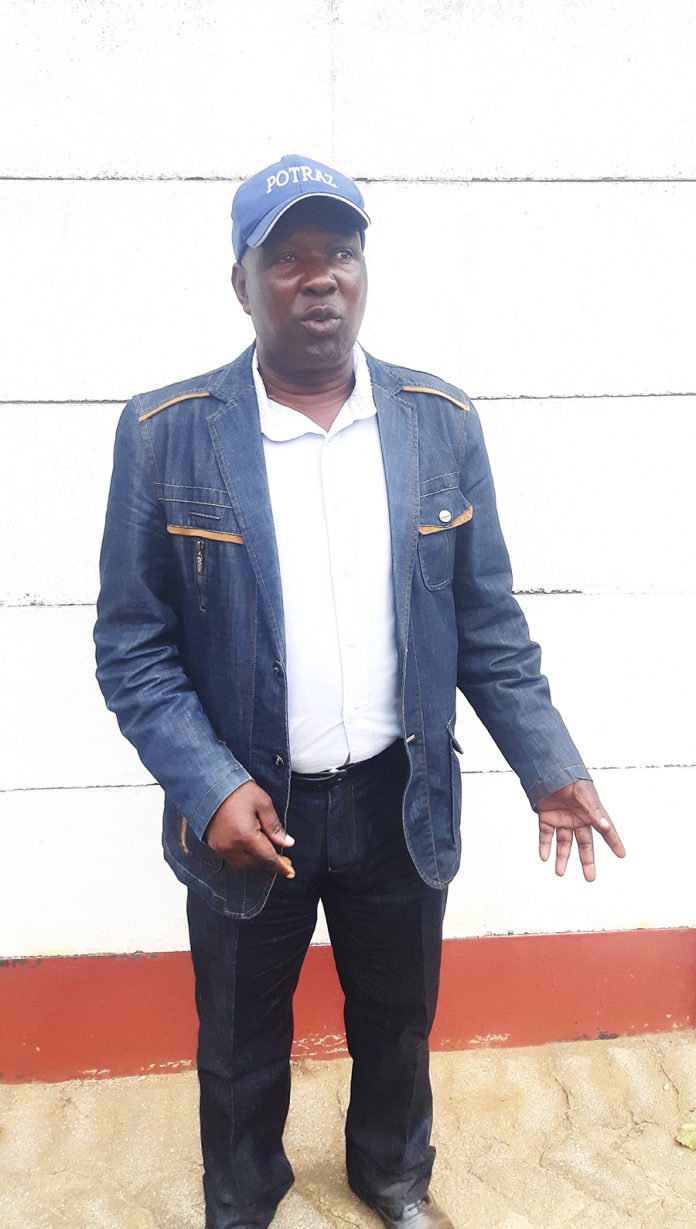 The story of Thomas Mtetwa, aka Cde Mambo Tasanganisa: Part One

MY name is Thomas Mtetwa and this is my story.

I was born on June 26 1966 in Mt Selinda, eastern highlands of present day Zimbabwe.

My family’s fertile land in Mt Selinda was seized by the Rhodesian government in 1955 before I was born, during an exercise of compensating Rhodies who had fought for the Queen during the Second World War.

They were displaced to Rimayi Village, in the dry region of Chipinge.

As a result of the displacement, our family’s livelihood was affected since we heavily relied on farming.

To supplement my school fees, I worked at Zona Tea Estate in 1974. I did my Grade Six and Seven at the farm’s school.

Life at the tea estate was brutal.

It was harsh child labour and I suggest Government track down owners of these estates for compensation.

The companies must be held accountable for child labour.

We would wake up at 5am and start work in the tea fields, breaking at 10am for the traditional drink of mahewu.

Our first proper meal would be served at 2pm, then we would go to class from 3-6pm.

This was the daily routine of our life as child labourers.

We were given $1 at the end of every month that served as wages on top of ‘free’ education.

It took me six months to buy my first pair of shoes on lay-bye.

It was slavery indeed but I was forced by economic hardships to enrol for my secondary education at Zona Tea Estate.

In February 1975, I made a bold move to leave school for the liberation struggle after I realised that I was a victim of child labour and the unfairness of the displacement of my parents from our fertile land.

Crossing the border into Mozambique was easy since the school is about 500 metres away from the border.

My first encounter with the enemy was at Chimoio while I was waiting for military training and to go to Sudan to learn horticulture since I was in the agriculture department.

On November 23 1977, the enemy attacked Chimoio Camp. I count myself lucky and fortunate to have survived the massacre.

I was in the fields doing land preparation then.

I managed to jump into a small pond which we used for watering our garden.

After the attack, I went to Pungwe Transit Base.

In May 1978, we left for Beira where we intended to board a plane to Tanzania for military training.

While in Beira, a Rhodesian infiltrator who had spent three years with us poisoned our food.

Everyone who ate food that day got sick.

We vomited terribly and we were all ferried to Beira Hospital.

I will forever live to remember the agonising pain.

It was horrible, unbearable.

Our superiors came to visit us the following day.

A boy who was also poisoned got possessed by ancestral spirits.

The boy told our superiors to summon all cooks and they did likewise.

When the cooks came into the ward, the boy asked the Rhodesian infiltrator why he collaborated with the enemy to kill his fellowmen.

The infiltrator was later interrogated and he told the members of the security department that he had carried that poison for three years.

In his statement, he said that he was testing the poison when he poisoned fish and macaroni which we ate for lunch on that fateful day.

His mission was to poison guerilla graduates before their deployment to the war front in Zimbabwe, the then Rhodesia.

I was lucky to survive.

We lost 45 combatants as a result of that poisoning.

I stayed in Beira for months while the trip to Tanzania was aborted after the poisoning incident.

Together with other survivors, we were taken to Mudzingadzi, a ZANLA military transit base enroute to Ethiopia for military training.

It is now 46 years since that poisoning attack but I still feel abdominal pains.