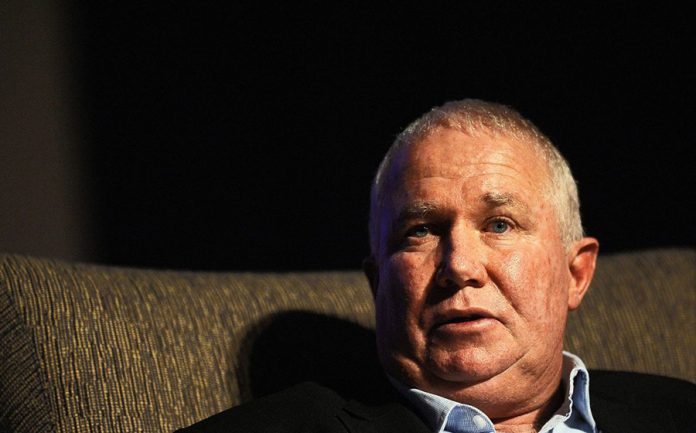 The story of Ignatius Musiwa

POVERTY and war denied me the opportunity to go to school.

I was forced by circumstances to work for the late Roy Bennet, a Rhodesian Selous Scout who was in charge of a Rhodesian military base at Makumbe Hospital in Domboshava.

I was 16 years old when Bennet offered me the job of cleaning his clothes.

He picked me up at my family homestead in Makumbe Village while he was on his daily patrols.

He offered me two Rhodesian dollars which, to me, was a lot of money back then.

As time went on, our relationship strengthened and I ended up cooking for him and my earnings were raised to four pounds.

Makumbe military base was hell on earth.

It was the place where people who were apprehended for supporting freedom fighters were beaten and tortured.

The torture was ruthless as it involved electrocution.

What distressed me most was that Bennet rarely beat his victims; he just watched while black soldiers from the Rhodesian African Rifles flogged  fellow Africans.

I will forever live to remember the day I saw my relatives beaten to death.

On that particular day, Bennet, who was popularly known as Muzezuru for his eloquence in the Shona language, called me to the room where villagers were being tortured.

He wanted me to take his blood-stained leather jacket for cleaning.

I was welcomed by a strong stench of blood and putrid wounds.

The room was almost full of people with distressed faces.

On the other side of the room were people screaming from the pain of electrocution.

I was very hurt to see him sitting in a rocking chair, watching African soldiers beating my relatives.

I was disturbed upon realising that some of the African soldiers who were beating my relatives were from our area.

They were beating their own relatives just for the love of money.

During the liberation struggle, African soldiers who served in the Rhodesian army and Abel Muzorewa’s army operated in their home areas.

I could not stand the sight of my relatives bleeding and screaming in anguish; I had to pretend as if it was fine with me to save my job and my relationship with Muzezuru.

Muzezuru handed me his leather jacket which had blood stains on it and told me to clean it.

That was my job, though this time I was cleaning my relatives’ blood.

My eyes met my uncle’s eyes and I felt guilty for serving Muzezuru who was, in actual fact, my enemy for the love of money.

Upon realising that I was disturbed by what I saw, Muzezuru justified his actions.

In his words of justification, he said that his victims were terrorists who were causing political unrest in the country.

He justified the torture saying if the Rhodesian Government was wrong, black soldiers would not be serving in the Rhodesian army.

He told me that it was also my responsibility to report any villager who supported the terrorists.

In that instance my aunt entered the room escorted by four armed black Rhodesian soldiers.

The soldiers then started narrating my aunt’s crime.

She was being accused of supplying food to the guerillas.

The other crime which was considered to be the gravest was of her children who bought clothes for the freedom fighters.

The soldiers then started their torture by pouring cold water on her.

It was in July and the weather was cold.

They then started beating her with sjamboks.

I could not stand seeing my father’s sister being beaten.

I tried to run away but the door was locked from inside.

This did not go down well with Muzezuru who slapped me and told me to sit and watch.

They beat my aunt until she lost consciousness.

She was left bleeding all over her body.

The process of her torment took about an hour and those 60 minutes were psychological torture of the worst kind.

She was dragged into another room.

I was told to mop up my aunt’s blood.

It was painful but I had no choice.

I continued working for Muzezuru because I feared that if I ran away, I would expose my parents to bigger trouble.