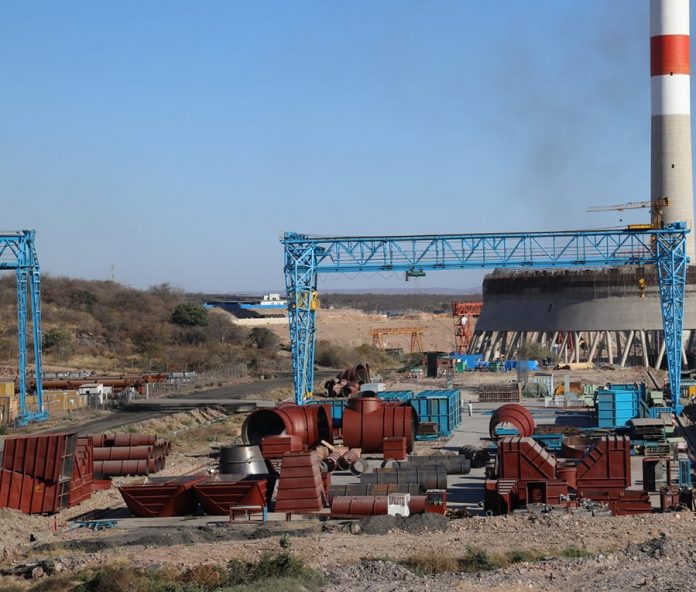 THE feeling that stalks you, on a daily basis, in the rural areas, is that there is much more out there.

The constant ambition is to get out of this space and venture out into the greater world.

And the greater world is simply the next and nearest town.

From Mukarakate, Murehwa, you want to get to Marondera.

The bold ones dream of getting straight to Harare.

But dreams and ambitions in rural areas are changing and being reshaped.

Locally, leaving no-one behind (LNOB) is a statement that has been accompanied by actions which have led to a paradigm shift among rural folk.

In these very spaces despair has been replaced by a new belief and massive confidence that in no time our rural areas will be the place to be.

According UN Women: “Leaving no-one behind represents the unequivocal commitment of all UN member-states to eradicate poverty in all its forms, end discrimination and exclusion, and reduce the inequalities and vulnerabilities that leave people behind and undermine the potential of individuals and of humanity as a whole. Leaving no-one behind not only entails reaching the poorest of the poor, but requires combating discrimination and rising inequalities within and among countries, and their root causes.  A major cause of people being left behind is persistent forms of discrimination, including gender discrimination, which leaves individuals, families and whole communities marginalised and excluded. Leaving no-one behind compels us to focus on discrimination and inequalities (often multiple and intersecting) that undermine the agency of people as holders of rights.  Many of the barriers people face in accessing services, resources and equal opportunities are not simply accidents of fate or a lack of availability of resources, but rather the result of discriminatory laws, policies and social practices that leave particular groups of people further and further behind.”

And we, rural folk , are happy that the Second Republic has committed to ensuring that no one in the country is left behind as far as socio-economic development is concerned.

By committing to leaving no-one behind, President Emmerson Mnangagwa has prioritised the interests of the most vulnerable and disadvantaged groups in our society.

Through programmes such as devolution, rural industrialisation, road construction and power projects, the leadership is ensuring that we are developing a country where no-one is denied opportunities because of who he/she is or where he/she comes from.

Naysayers may disagree, prophets of doom may utter their prophecies of gloom but, in reality, we are all witnessing policies and programmes that are creating a Zimbabwe where we will all lead dignified lives, free from fear of want and where citizens realise their full potential.

Leaving no-one behind means hearing all the voices.

And President Mnangagwa, true to his word, has been a listening President.

Every programme and project that is being implemented and completed is a step towards the Zimbabwe we all want and, truly leaving no-one behind, a response to the people’s needs.

Leaving no-one behind means prioritising human dignity and placing their needs at the top of the development agenda by addressing the structural causes of inequality and marginalisation.

And the second dispensation has not dilly dallied in this regard; the country is being built and steadily taking shape after years of battering by the illegal sanctions imposed by Britain, the US and the EU.

Projects currently running include road construction and rehabilitation, dam construction as well as creation of irrigation facilities to be supported by completed and now functional water bodies as well as power generation projects across the country.

ZPC reports that the year 2022 started off well for the organisation, with notable improvement in output in the first quarter.

The quarterly target which was set at 1885,30GWh was surpassed by 18,55 percent. This is mainly attributed to improved reliability and plant optimisation at Hwange, as well as increased generation at Kariba hydro electric power station to cater for high system demand, the company reports.

With adequate power supply, the sky is the limit for any development agenda.

According to ZPC, the Relocation Action Programme (RAP) on sites of power projects has made admirable headway, with overall progress of all construction sites at 89 percent.

The RAP project has not only improved the standards of living in communities but has, for instance, created employment for over 400 individuals in Matabeleland North province.

The Second Republic has reversed, and continues to reverse, the decay of the country’s road infrastructure with ongoing road construction projects delivering trafficable world-class roads for public convenience and a boost to  economic activity.

No-one is being left behind.

The onus is on us to be part of everything happening and be supportive.

Tawanda Chenana is a businessman and social entrepreneur. He

writes in his own capacity