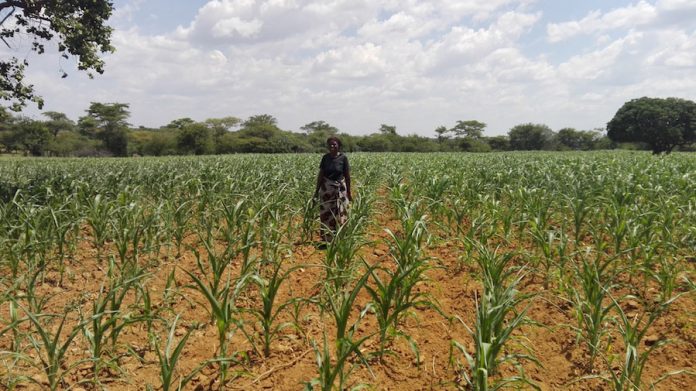 EDITOR — The rain season started well last year but unfortunately, it could not keep its momentum, abruptly ending prematurely mid-December.

This was followed by the excessively warm weather experienced for weeks thereafter. The phenomenon caused by the El nino climate pattern left the recently planted maize crops on the verge of wilting and many families around the country facing imminent food shortages.

All hope is not lost however, as meaningful rains have started falling around the country since last week and most of the crops are bound to recover.

The dry spell we recently experienced and the drought we faced last year should come as clear warning signs that climate change is real and is becoming unpredictable.

The Meteorological Services Department initially projected a good rain season and the nation was unfortunately not prepared for the eventual outcome, proof of the unpredictability of today’s weather patterns.

To counter this problem of climate change that is now haunting us, we have to adapt and we can only do this by fully utilising the little rain we may receive.

To achieve this farmers should plant drought resistant plants such as our God given indigenous crops which are sorghum, millet, rapoko, as well as sweet potatoes and loosen our over reliance on maize especially those in arid and semi-arid regions.

Farmers should also cultivate small plots, maximising outputs and are easy to mulch. It has been proven that a well ‘fed’ small piece of land can produce very high yields.

It is time we accept the predicament of climate change and take it head on, together we will conquer.