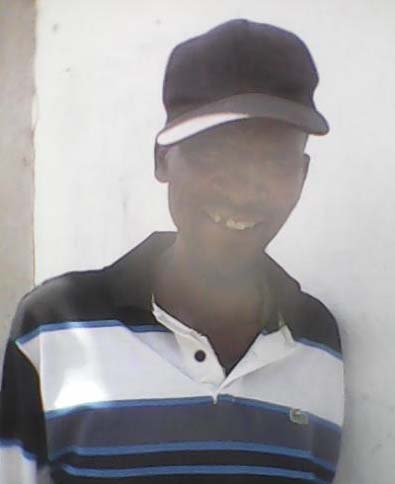 The story of Cde Mahiya Mahiya

I COME from Mashambanhaka, Uzumba, one of the places in the country bearing huge scars of the liberation war.

I served my country as a mujibha.

So many incidents happened in which we witnessed guerillas, or vanamukoma as we fondly called them, clashing with Rhodesian forces in our area.

There is one particular encounter I vividly remember.

It was a battle on Mayema Mountain which occurred in 1979.

That day, I was sent by my elder nephew to take the cattle to the river.

When I was at the river, I was surprised to see three heavily armed men. They called me and ordered me to sit down with them and offered me a cigarette.

They were looking for my nephew Batsirai Kazingizi who was the chief mujibha in our area.

I still recall the names of those two freedom fighters, Pen Karonga and one Hamandishe.

Cde Pen Karonga was the leader of the three.

I sprinted back home to look for Batsirai, leaving the three tending my cattle.

I came back with Batsirai as the sun set.

Batsirai was ordered to gather all the villagers for a pungwe and the villagers came and gathered at a secluded place between Morris and Mashambanhaka, in the shadow of a mountain.

Soon, the  morari and pungwe began.

My aunt, Evelyn, provided the chickens which were cooked for the ‘boys’.

Villagers sang, danced and were taught gwara reChimurenga by the comrades who took turns to address the povo for the better part of the night.

At around 2am, we heard gun and helicopter sounds of the Rhodesian Forces coming towards Mayema Mountain.

We learnt later that one of us, had sold us out to the enemy.

The comrades barked orders to everyone to lie down before all hell broke loose.

There was indiscriminate firing by the Rhodies as they did not know exactly where we were.

We scrambled for cover looking for safe places to hide.

We ended up in a nearby cave which housed more than 30 of us.

After more than three hours of exchanging fire, the Rhodesians finally retreated.

The battle had lasted from 2am to about 5am.

We discovered later that about 20 Rhodesian forces had been killed by the liberation fighters.

More than 50 villagers were killed at each base.

The incident almost wiped the whole village out.

Guns were fired by the enemy, bombs containing the deadly liquid napalm were dropped from helicopters.

The napalm-eaten rocks serve as a painful reminder of the chemical that ate away bodies of some villagers who died on that day.

Huge cracks on the rocks created by bomb explosions lie undisturbed at the base, where many from the same families breathed their last.

The liquid marks are still visible today on rocks at the mouth of Kangara Base cave.

Uzumba Member of Parliament Simbaneuta Mudarikwa came up with the idea of erecting two plaques at the two places in remembrance of the fallen villagers.

Today, these plaques bear the names of the massacred villagers.