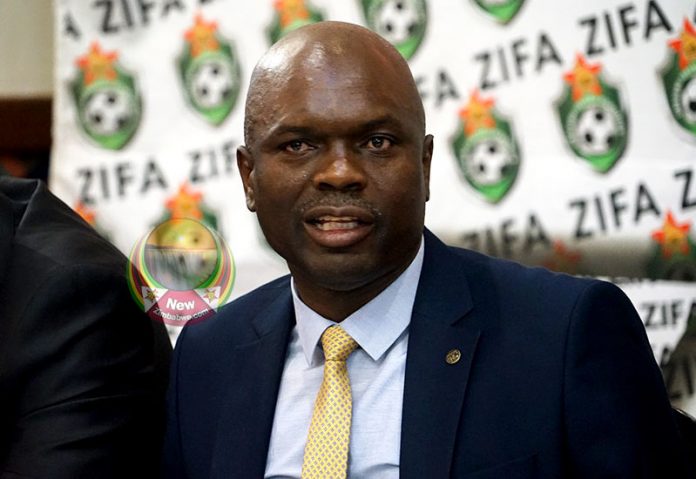 FIFA has ruled and banned us from regional and international football so what!

We more or less knew that this would happen, when has FIFA been rational?

It is a truth universally acknowledged that the football motherboard will support its cronies, no-matter what crimes they commit.

They really don’t care about football development especially in Africa.

The only thing that concerns the FIFA bosses is guaranteed votes and support from African football presidents for whatever they want to implement.

And African football presidents know that they can literally get away with murder as long as they support the incumbent at FIFA.

As a result African heads of football have not hesitated to abuse FIFA monies meant for football development knowing that they will not be sanctioned as long as they support the FIFA president without question in whatever he wants to do.

Thus our football has become a haven for mercenaries without an iota of patriotism.

Now that we have taken this bold move to clean up our football let the pain and suffering to be endured be worthwhile.

At the end of it let us have a vibrant football body that seeks the glory of the nation and not individuals.

I also wish that Felton Kamambo and crew be rehabilitated and taught what it means to serve and love one’s country.