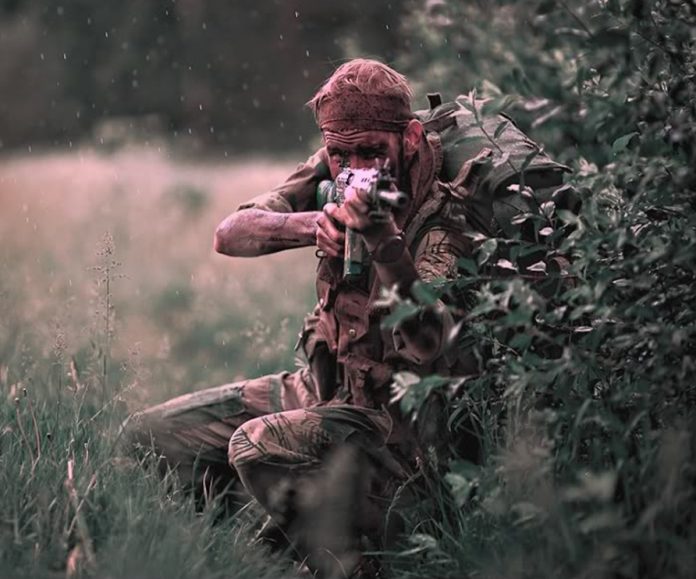 The Story of Joachim Tongoona Made

IT was on a Saturday afternoon, in 1979, when Rhodesian forces attacked my school, Gokomere Mission.

It was in November and raining heavily.

I was doing Form One.

I vividly remember that horrible night.

We were watching Bruce Lee’s action movie, The True Game of Death, when freedom fighters shouted at us telling us to lie on the ground.

It was around 7 o’clock when lightening disturbed electricity leaving the hall in total darkness.

In that darkness a freedom fighter had entered the hall.

And a sell-out had informed Rhodesian forces about ZANLA’s visit to the school.

Freedom fighters usually visited us at night to give us political orientation.

Cde Amon, Cde Bruce and Cde Ray Muonde are the ones who took turns to come to the school.

There was commotion when Rhodies started firing at the hall.

ZANLA forces did not return fire to save the students.

Some students rushed to the door, defying the order of Cde Amon who was telling us to lie on the ground.

The generator was switched on and the lights came on.

My uncle, Matson Marinde, grabbed my hand and pulled me.

He was in Form Three.

He was shot on the chest as we tried to leave the hall.

All students fell on the ground upon hearing the sound of gunfire.

Some freedom fighters who were a few kilometres away from the school started firing in the air to divert the fire of Rhodesian soldiers in an effort to save students.

Rhodies had underestimated the strength of ZANLA forces.

They left the school in a hurry.

We could not leave the hall, fearing to be caught in crossfire.

The headmaster and some male teachers came to the hall after they were satisfied that the Rhodesian soldiers had left.

It was then that we realised that there was another girl who was lying lifeless in a pool of blood.

She had been shot in the head.

My uncle was still breathing but we failed to save him.

He died in my hands.

My uncle’s corpse and that of the other girl were taken to the hospital mortuary.

We were then escorted to the dormitories by senior students and male teachers.

I was shivering with fear as we left the hall.

It was very dark and we could clearly see the ‘fire’ emitted by the guns of ZANLA and Rhodesian forces.

They were several kilometres away from the school but felt as if they were only a few metres from us.

We were told to quietly move in a single file to the dormitories.

The gunfire was exchanged for the next two hours.

That night I didn’t sleep.

I was in pain, physically and emotionally.

My uncle was more than a brother to me. Back then, there was bullying at boarding schools, but up to that day I had never suffered bullying because he protected me.

It was a long ardous night.

The following morning we woke up early.

All students gathered at the assembly point.

There was a sombre atmosphere as the senior teacher announced the tragic death of my uncle and the other girl.

Those words of sorrow painfully pierced through my heart leaving a bleeding wound.

The wound is still fresh and bleeding.

We were told the school was being forced to close because of the attack.

In 1979, the losing Rhodesians were desperate and making last ditch attacks even against non-combatants.

We were told to go to the dormitories while school authorities organised transport to ferry us home.

Rhodesian military lorries arrived while we waited for the transport.

It was now midday.

All big boys were called to the office.

Although I was in Form One I was forced to join the big boys because of my height.

We were driven to the nearby bush which was about four kilometres away from the school.

I was delighted upon seeing corpses of Rhodesian forces scattered around.

ZANLA Forces had dealt with them.

We were forced to load the corpses in the military trucks.

The Rhodies left us to walk back to school as they drove away with their dead soldiers.

That was the day Gokomere Mission was closed down only to be reopened after the 1980 victorious independence celebrations.