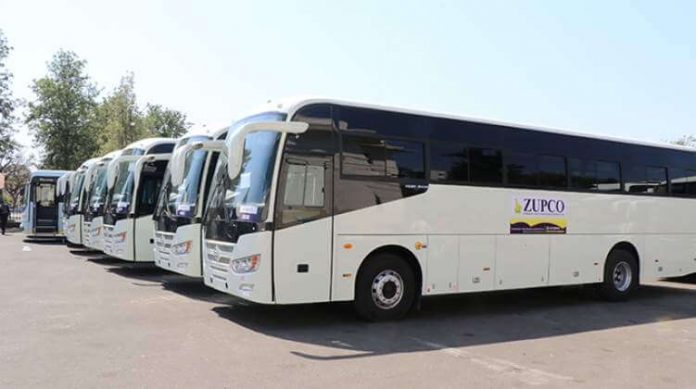 EDITOR – THERE is something seriously wrong at our major public transport operator, ZUPCO.

There are drivers there who seem not to care about the safety of passengers.

They dangerously speed, with some not even observing road rules.

In short, there are some reckless drivers at ZUPCO who must be brought to book.

In Harare, one young driver was actually cautioned over his conduct on the road.

He was speeding and switching lanes without indicating, such that he was becoming a menace to other road users.

Could it be true that some of the drivers recruited by ZUPCO are former kombi drivers?

Perhaps that could explain the calibre of some current drivers at ZUPCO.

And perhaps the aspect of age must be considered when recruiting drivers.

Personally I would propose 40 years and above.

We need mature drivers, not overzealous young men who do not respect the sanctity of life.

In the same vein, I also think ZUPCO must upgrade its systems.

There are some bus conductors who are not issuing out tickets to passengers and I smell a rat there.

I travelled with a ZUPCO kombi from Muchena, Penhalonga, and no one was given a ticket and there were no inspectors along the road.

What’s really going on at ZUPCO?