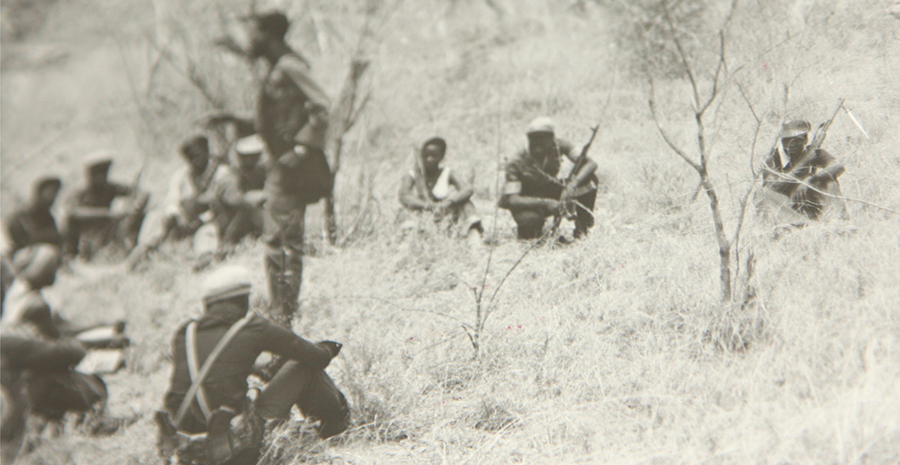 The story of Lina Mhondiwa

MY two sons Takunda and Francis as well as six other boys left home in Mliswa Village under Chief Banga in the then Selukwe, now Shurugwi, to secretly join the liberation struggle in 1977.

The departure of my sons left me home alone after their father had left us to join a bandwagon of job seekers in WENELA, South Africa.

A sell-out informed Rhodesians about my sons and I was apprehended and taken to Shurugwi Police Station for interrogation.

I was beaten and detained for two days.

I was not given food during my detention.

Detention and the beatings enhanced my zeal to support my sons and the liberation struggle.

This was not the time to go back on my words but to continue supporting guerillas and their cause to liberate the black majority.

During the liberation struggle, vanamukoma (freedom fighters) relied on the povo for logistical support.

We were taught by ZANLA freedom fighters during pungwe meetings that the liberation struggle was a necessity and that everyone had a role to play in order to win the war.

I knew that just like my sons, I had to contribute towards the independence of the country.

Women were given duties of cooking, girls would ferry food to the bases, while boys would supply information on the movement of soldiers to the freedom fighters.

‘Chimbwido’ was the name given to girls, while ‘mujibha’ was for boys.

Some men working in towns could support the war by sending money to buy clothes and other necessities for freedom fighters.

We would arrange the slaughter of cattle, goats and chickens for vanamukoma.

At times, after drying the meat, we would put it in sacks and tie it on trees along the fields.

Chimbwidos took turns to cook food for freedom fighters, and with the help of mujibhas, collected the meat from the hideouts.

I will never forget the day I was caught taking meat to the fields.

Sell-outs informed the enemy about how we were slaughtering cattle and hiding the meat in the fields.

I saw a Rhodesian military truck full of soldiers as I was carrying a sack of dried meat.

Two soldiers jumped from the truck, and for me, this was the beginning of my trouble, if not my death.

I silently prayed for the safety of all freedom fighters and independence of my country.

At that moment, to me, my life was not more important than those of men and women in the bushes fighting for liberation.

They asked me where I was going and I told them I was going to the fields to plant sweet potatoes since it was the rain season.

The two soldiers asked me different questions including bases of freedom fighters.

Somehow, I had managed to convince them, but as they were about to leave, the driver remembered me.

It was the same driver who apprehended me when I was arrested for my children’s involvement in the liberation struggle.

Furiously, he stopped and asked me to open the sack of meat.

I knew my world had come to an end.

Before I could mumble another word, a slap cut across my cheek when they saw the dried meat.

I was thrown into the truck and taken to a Rhodesian military camp in Mashava.

It was there that I received a beating and interrogation worse than my first ordeal in Shurugwi.

They wanted information about my fellow war collaborators and bases of freedom fighters.

Despite the horrendous torture, I did not tell them anything.

I was beaten until I lost consciousness only to wake up  the next day, after they had poured cold water all over my body.

At the base, captives were tortured and at times secretly executed.

In our cell, there were six women and three elderly men who were captured from other villages for supporting vanamukoma.

It was around 9 am when the interrogation at Mashava started.

We were told the biggest crime we had committed was stealing cattle from the then Rhodesia Prime Minister Ian Smith’s farm to feed guerillas.

We were beaten while one soldier was recording statements.

Since we knew we were fighting our war, we all denied the charges and refused to sell out our kith and kin.

This did not go well with the leader of our tormentors.

He gave an order that we be stripped before being electrocuted.

I was electrocuted and lost consciousness.

I woke up in the morning at around 4 am after a black Rhodesian soldier poured cold water in our cell.

I suffered for two weeks before I was released.

I will never forgive Rhodesians.

It hurts me whenever I hear people talking about human rights abuses, yet nothing is said about the abuse of human rights by Rhodesian forces during the liberation struggle.

Rhodesians must be held accountable.