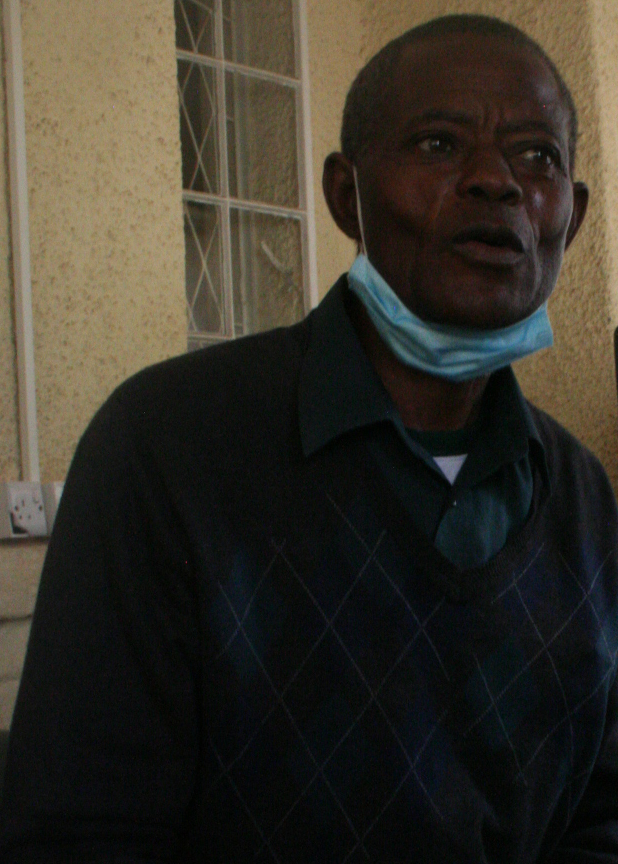 The story of Cde Willie Mazarura, aka Cde Mazarura Hondo

THE assassination of ZANU Chairman Herbert Chitepo in Zambia, on March 18 1975, made me join the liberation struggle.

I left Highfield, Harare, for my rural home, Karimbira Village in Mutoko, intending to get help from vanamukoma (freedom fighters) to cross into Mozambique for military training.

Mozambique had gained independence from Portugal on June 25 1975.

I was disappointed when I arrived at my village to hear that vanamukoma were nowhere to be seen despite there being many teens eager to go to Mozambique to join the liberation struggle.

To my relief, there was a man called Richard Katsande who was assisting teenagers to cross into Mozambique in a well-organised network.

We were 32 and travelled aboard a Kumuka bus from Mutoko to Macheke.

The Mutoko border was heavily patrolled by Rhodesian forces, hence we had to go through Mutare where many passages had been created.

The bus dropped us at Macheke where we slept in pairs, waiting for the train which took us to Rusape.

While I was sleeping, I heard a voice telling me to take care of my nephew Bishop Charewa, whose Chimurenga name was Killer Mabhunu.

He was in our group.

In Rusape, we boarded another bus that took us to Mandeya which was close to the Mozambican border.

The bus would drop us in small groups to avoid detection from Rhodesian soldiers who patrolled the area.

We don’t know how Rhodies intercepted us.

I was shocked to see 17 Rhodesian military trucks driving towards the boarder.

I was walking with my nephew.

Fortunately, we met a woman who was coming from the direction where the Rhodesian military trucks had driven towards.

The woman told us Rhodesian soldiers had captured some of our group members and we quickly changed direction and managed to cross the border.

We were lucky to meet FRERIMO soldiers who took us to their military camp in Mavonde.

I stayed at Nyadzonia before I went to Chimoio where I received military training.

I was in the first group that trained at Chimoio and will never forget our victorious attack on the enemy in 1976.

We attacked Ruda, a Rhodesian military camp in Honde Valley which was infamous for cruel torture to villagers.

The attack was organised by the late ZANLA commander General Josiah Tongogara upon his release from Zambia where he had been incarcerated.

Reconnaissance of the target was carried out by the comrades who were at the war front.

I was chosen to go for that mission because I had been trained to use heavy weaponry, recoilless rifles and bazookas.

We were more than 20 guerillas and driven by a Scania truck which dropped us at Mavonde.

It was in February 1977 and there was a lot of cover which worked to our advantage.

We took positions at around 7pm and waited for the best shot which was to signal the attack.

The best shot was fired by Cde Rex Nhongo and we relentlessly fired at the camp for about an hour.

It was a surprise attack.

Ours was guerilla warfare hence we would hit and run.

We celebrated upon realising that we had no casualty at our gathering point.

We crossed the border back into Mozambique at midnight.

General Tongogara was happy when we arrived without any casualties.

Out attack had been successful as we had annihilated Ruda Camp.