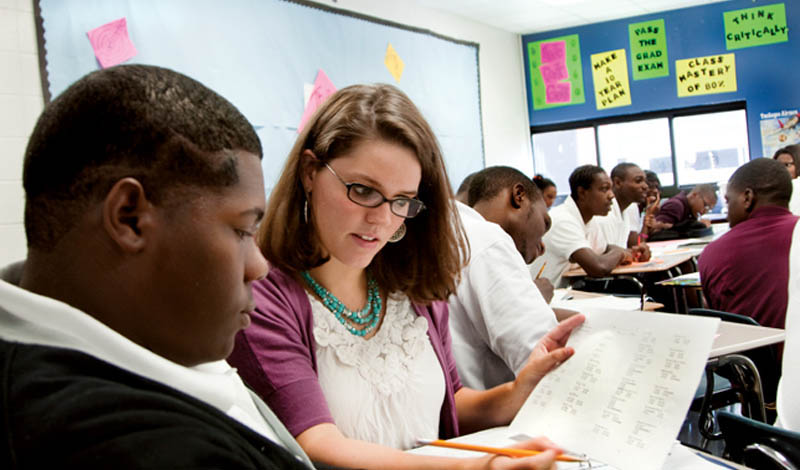 COLONIAL imperial strait jacketed education commonly referred to as modern Western education on the motherland will eventually be our downfall.

It is an education driven by the philosophy of I, Me and Myself, meaning self-made.

Self-made excludes Yahweh yet Yahweh is the foundation of everything.

That is the problem of our so-called educated Black Africans as the Caucasians have robbed them of their identity and legacy.

It’s very unfortunate that education as a means for growth and sustainable development, as a basis for human cohesion is now being used to divide people, to sponsor mass manipulation, colonial agendas, economic slavery to destroy our continent.

The entanglement of education and cultural manipulation in the case of the West and the rest of the world is an emotional phenomenon.

The dehumanization of an entire people by means of a manipulated curricula has pervaded the world.

Mankind has witnessed the cultural obliteration of Black Africans.

Culture is the complex model of human communal identity based on belief, art, morals, laws, customs and many other habits and capabilities of a people.

Most unfortunate has been the reduction and substitution of African indigenous languages into mere murmurings that today’s generations do not even want to be associated with.

The intrusion, forcibly of mission schools in the guise of religious enlightenment failed to integrate local languages into the friendly accommodating African societies but rather toasted the agenda for foreign religious and cultural exchange and with time eroded the significance of local languages as a means of communication amongst Black Africans.

French, English, Portuguese and Spanish have been made compulsory languages for social, political and economic integration and survival.

Of late Western languages have not only served as a means for social, economic and political survival but it has become fashionable to be associated with them.

Some indigenous languages are actually dying.

Desperation to sound like our former coloniser has seen the Black Africans embracing English, French names without knowing the stories behind these.

African extended families have been obliterated and reduced to nuclear families with no more social security, what used to be the social nerve of Black Africa.

We no longer respect our old.

We have children of single parents, surviving and growing in total isolation.

Westerners have successfully created a social dichotomy between the elite and the mass of impoverished Africans, a majority of whom cannot transact and communicate in foreign languages.

The continuous creation and maintenance of so called ghetto-suburbs way after independence through this cultural logjam in urban infrastructural dynamics have continued to separate our people into an inherited class system maintained by the poor.

Westernisation has led to the breakdown of our ancestral faith and the spread of the Christian  Religions in Africa. The spread of this religion laid the foundation for the colonisation of the mind, psychological paralysis and submission.

For instance Christianity was used as a means for mental enslavement, through missionary built mission schools which the Black nations embraced in totality.

In these schools pupils learnt Christian topics and fundamentally ideas that were different and contradicted their religion and faith.

The African elders, told them that their ancestors were in control of their lives and their lands however back at school they were taught that the ancestors they appealed to for guidance were evil and had no place in the kingdom of God.

Now because of this indoctrination, the manipulation of their understanding at such an infant stage they gradually internalised these ideas and started to question their traditional belief system consequently embracing the Christian ways of living and believing.

Throughout the length and breadth of Africa all the African Traditional Systems were labelled dark, primitive and unholy.

Western Education among its many effects has substituted most of the deep African virtues such as honesty, humility, loyalty, hard work, truth and promoted selfish materialistic desires and individualism.

That breakdown of social discipline and love for one another has eroded our African identity and made it easier for Western political manipulation.

Devoid of any virtues of consciousness Western education has provoked under-development and political stagnation by modelling complex systems that promote economic imperialism.

At the apex of the global communities are super exploitative financial institutions, the World Bank and the International Monetary Fund tagged to assist mostly their kith and kin.

They implement financial and economic policies that defraud the Nahasi.

‘Assistance’ is given on the basis that receiving nations operate on conditions set by the lender.

The conditions benefit the so-called First World more than the nations that are supposed to develop in a sustainable manner.

These institutions work hand and glove with multi-national companies listed on their stock exchanges.

In the late 90s in the midst of the heavy weight lifting of political monotony and colonialism in Africa, the IMF and the World Bank designed the Economic Structural Adjustment Policies (ESAP) that simply remodelled developing economies into profit sucking capital economies, havens for exploitation in what they now call the Global Village.

Now our inclination to the West has compelled our societies, as economic beings to compete for capital and clout hence our proximity and desires to compete in the ‘free market’ community and uprooting the Nahasi from their deep rooted foundations of Communalism and group solidarity and African appreciation that man cannot live alone and in isolation.

Africans have been introduced to a whole world of capitalists and scavengers who are centuries ahead in the game of thuggery, exploitation and thievery yet we are forced to compete by means of entrepreneurship and ‘hard work’ for high ground in this skewed value system.

Capitalism after colonialism had no problem with pervasive corruption, massive unemployment, over crowded cities and destitute villages treating these as necessary steps in development.

Another effect of Western colonialization of Africa and education was to further elaborate the narrative of oppression in the guise of interactive development.

As mentioned earlier the remnants of colonial economies are witnessed today as African agronomy was diverted towards the production of primary cash crops from food crops.

With urbanisation, development was inevitably centralised.

Consequently this was detrimental to the development of indigenes, this became the basis of underdevelopment in Africa.

There was cosmetic development in big cities while the majority of the African people perished in ‘growth points’ and villages.

The exploitative system was to plunder the resources and labour at virtually minimal costs that almost amounted to nothing.

In African ontology authority and power belonged to the entire community, every member had a share of power.

The African Traditional Politics and the power to govern was expressly invested in a group of persons and at times in some scenarios on a worthy leader to act on behalf of the whole community.

We must re-align our educational systems, specifically our curricula to reorient and reorganise the present and future generations to face the man-made and natural challenges of Black Africa today.

Western civilisation has taken precedence over our African values and culture and regarded as inferior but it is not.

This anomaly should be radically fought with decisive overt actions.

Self-hate among Black Africans must end.

This is easier said than done, but the few that are aware must fight, as the Tambous have a saying, Rome was not built in a day.

Being mum about these issues is complicity, to, poverty, hunger, disease and most of all ignorance and this was never Yahweh’s plan for the favoured Black race.