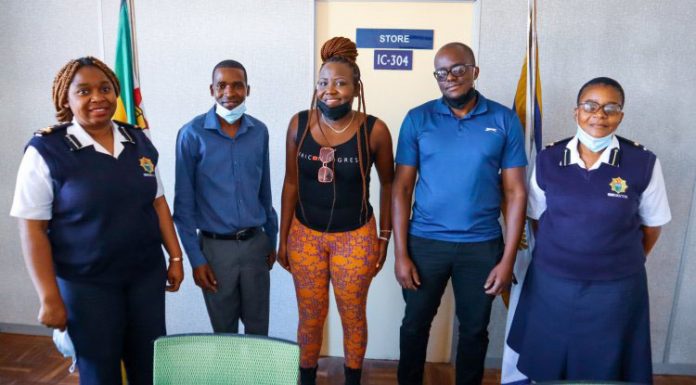 PEOPLE, well not just people but doomsayers and naysayers, seek to destroy and bring down things, institutions, even nations when its not necessary to do so.

I was really charmed by the responses of people from around the world who commented on the apology issued by the Department of Immigration to the African Tigress (pictured centre), our sister from Kenya.

Well, there was a ‘misunderstanding’ between the African Tigress and immigration officials.

However, the African Tigress and the rest of the world were impressed by the swift response by Government officials to address the discomfort and ‘harassment’ she experienced at Robert Gabriel Mugabe International Airport.

Zimbabwe is on a growth trajectory and is not looking back.

So much progress has been made in the Second Republic with regards to conducting business and interacting with various stakeholders locally, regionally and internationally. Indeed, Zimbabwe will be a template for the rest of the continent in no time.

We are a determined people, shaping our own destiny.

We are delighted that many on the continent are rooting for us.

The unity shown by the positive comments from all over the world, especially Africa, is heartwarming.

United we will develop in leaps and bounds.