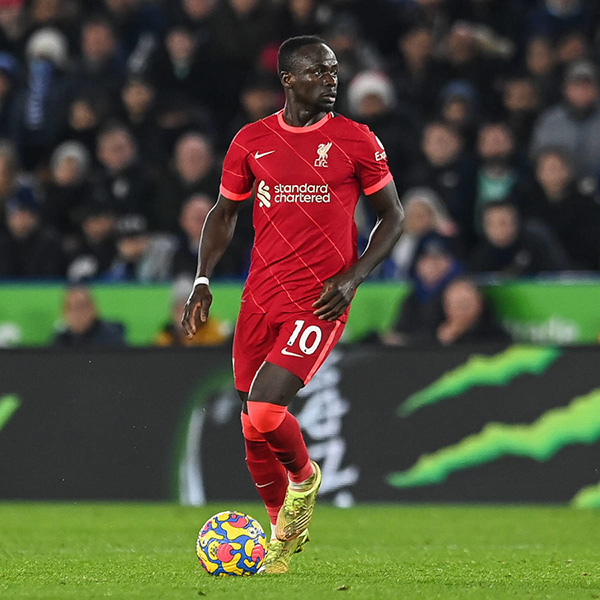 EVER since George Weah won the Ballon d’Or in 1995, no other African player has been able to win the prestigious award.

Kanu led the U-23 national team to win the continent’s first gold medal in the Summer Olympic men’s football tournament in 1996 in Atlanta, US.

He won the African Footballer-of-the-Year award twice in 1996 and 1999 but never claimed the Africa Cup of Nations title with the Super Eagles.

He could have won the award in 1996 given his achievements with Nigeria and Ajax (1996) where he won the UEFA Champions League were it not for a certain Germany legend called Mathias Sammer.

Mohamed Salah was also unleashed to the world in ruthless fashion when he scored an astonishing 44 goals in the 2017/18 season, taking Liverpool to the Champions League final which they lost to Real Madrid.

He won the African Players-of-the-Year Award, PFA Players’ Player-of-the-Year and BBC African Footballer-of-the-Year but fell short on the Ballon d’Or stage where he finished sixth.

He was back again in 2019 after his 27 goals in all competitions led the Reds to Champions League and UEFA Super Cup glory but still missed out, finishing fifth this time.

A legend of African football, Abedi Pele Ayew was the first African player to come close to winning the Ballon d’Or even before George Weah.

A pioneer of African footballers in Europe, the former midfielder, now 55, played for clubs in Italy, Switzerland and Germany but it is his spell in France that made him a household name.

Pele played for Lyon and Marseille and it was his spell with the latter that he won the Ligue 1 and UEFA Champions League title.

He was named Man-of-the-Match in Marseille’s Champions League win over Milan and was among the highest placed players in the World Player-of-the-Year voting that year.

The year 2016 was the moment the world was introduced to Riyad Mahrez. The Algerian played a pivotal part as Leicester City stunned the football world by storming to the EPL title when everyone expected them to be fighting relegation.

Didier Drogba has won the African Footballer-of-the-Year award on two occasions (2006 and 2009) and led the Elephants to their first Fifa World Cup in 2006.

Between 2006 and 2010, he could lay claim to be the best striker in the world but despite his continental wins, he was never considered for the Ballon d’Or.

In 2015, he received the Golden Foot Award for his achievements in football. One of the best strikers ever, Eto’o won everything in the game save for the World Cup during his time at FC Barcelona and Inter Milan and is the only African to lift the Champions League three times.

Many believe he deserved more at the 2019 Ballon d’Or gala. The Senegalese winger was by far the best EPL player in 2018/19 when his 26 goals in all competitions led Liverpool to UEFA Champions League and UEFA Super Cup glory as well as runners-up finishes in the EPL and Africa Cup of Nations.

However, Mane did not even make it to the podium as he was fourth after garnering 347 votes and was pipped by eventual winner Lionel Messi (686 votes) with Liverpool team-mate Virgil van Dijk second (679 votes) and Juventus superstar Cristiano Ronaldo who had 476 votes. 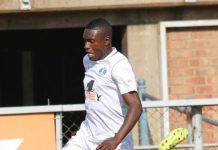 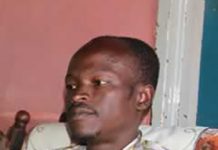 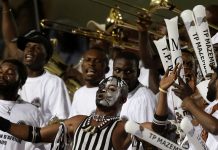