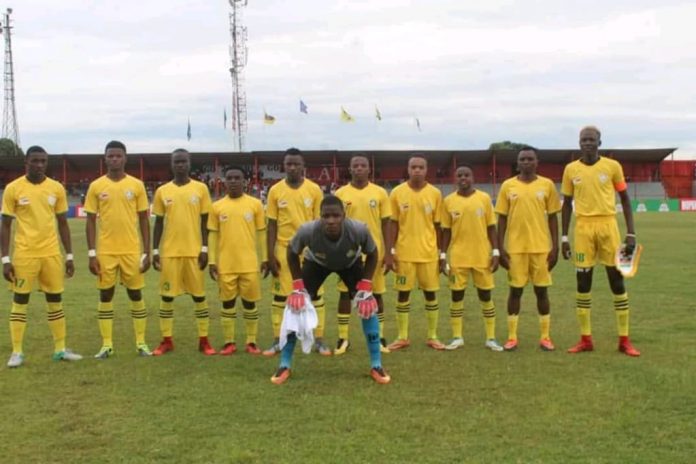 ZIMBABWE has an immaculate record of producing top-notch goalkeepers.

Aged 21, Tinotenda Ali might be the country’s next star in football.

Grobbelaar, for example, established himself as one of Liverpool’s greatest goalkeepers and was quite an inspiration to the famous Dream Team in Zimbabwe in the 1990s.

And Ali, pundits contend, is following in Grobbelaar’s footsteps.

Ali was born on December 29 1999 at Rugoyi Clinic, Makoni District, in Manicaland Province and grew up in Dzivarasekwa, Harare.

His career in football started at Dzivarasekwa Academy.

It is said best goalkeepers hit their prime at about the age of 30.

Nonetheless, in some of the top clubs, globally, many goalkeepers make a name for themselves before the age of 25 and Ali seems to be on track.

His name might be unfamiliar to some, but football followers contend Ali might just be the real McCoy.

He made his debut at 18 with Matabeleland side Border Strikers and was a regular in the first team.

The young goalkeeper has been endowed with an exceptionally sporty-build that makes him a natural shot-stopper on the domestic scene.

He once underwent trials at South Africa’s Mamelodi Sundowns for two months in 2019.

Ali’s journey in the domestic top-flight Premier Soccer League (PSL) started in the seventh game of the 2019 PSL soccer season when he featured for Yadah FC.

His superb performance at Yadah FC compelled the cash-rich Ngezi Platinum to race for the young man’s signature.

The 21-year-old, however, is yet to feature for his new club because of the COVI-19 pandemic lockdown that has seen football in the country suspended indefinitely.

The signing of the ex-Yadah FC shot-stopper has been one of the daring choices Ngezi Platinum coach Rodwell Dhlakama made in trying to replace the talented Bernard Donovan.

Ali has gradually matured and may prove to be more assertive in the middle of the posts.

With over 50 appearances in top-flight football, Ali has built a sterling reputation in the domestic league, asserting himself as one of the country’s future star goalkeepers.

Already, Ali has featured for the national team, racking up three caps.

In 2016, he was part of the Zimbabwe Under-20 side against Botswana at Barbourfields Stadium, Bulawayo.

In 2017, he conceded a single goal and kept three clean sheets in the 2017 COSAFA Under-20 after four appearances.

He was voted Goalkeeper of the Tournament and scooped the Golden Glove Award with Zimbabwe emerging the 2018 silver medallists.

Indeed, Ali may be the next Grobbelaar.

In an interview with Patriot Sports, Ali paid tribute to Yadah FC coach Genesis Mangombe for transforming him into the kind of player he is.

He said it was an honour to represent his nation on the football pitch and yearns for more calls, especially from the senior men’s football team, The Warriors.

“Although I have already represented my country, I want more on the international football landscape.

“As for the COVID-19 lockdown, I usually train alone, but at times, I rope in one or two friends to make it interesting.

“One thing for certain is, I can’t wait for the PSL to resume.

“However, safety must come first.” 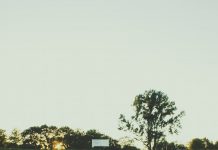 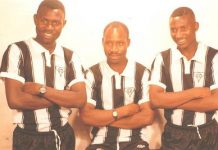 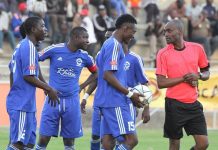 Of sunken teams in the PSL