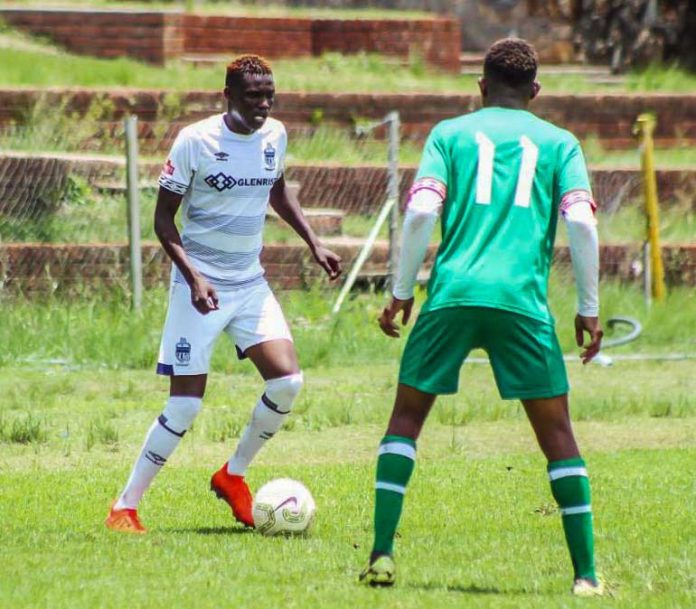 The Chibuku Super Cup, which was modified from the traditional knockout tourney into a mini-league, has somewhat satiated domestic supporters’ football hunger.

There are four localised groups playing pool matches on a home-and-away basis and strict COVID-19 protocols are being followed.

Football followers are, however, able to follow action in the comfort of their homes as this tournament is being streamed live via social media pages and the national broadcaster ZBC TV.

Performances in the maiden games of the competition, pending a lengthy layoff, had lots of stumbling blocks, particularly the fitness levels.

Mukamba’s transfer to Bidvest Wits in South African league might have been his demise, particularly coming after winning the country’s top award in 2012 and captaining the Warriors in a World Cup qualifier against Egypt in 2013.

He etched his name in the history books as one of the youngest footballers to ever lead a national team.

He was just 21and at the height of his career.

Talented, yet troubled, the former Soccer Star of the Year’s career seemed over the hill two years ago after stints with Dynamos and CAPS United ended unceremoniously.

Self-proclaimed prophet Walter Magaya offered a spiritual hand, while a known disciplinarian and former CAPS United coach Lloyd Chitembwe also tried to get the best out of the errant former Warriors captain.

This was to no avail.

The Ngezi Platinum Stars coach, Dhlakama, gave Mukamba a kiss of life by taking him to Gweru-based Airforce of Zimbabwe outfit, Chapungu United, where he flourished.

He later took him on board at his present club.

Mukamba joined the Mhondoro-based football team, Ngezi Platinum Stars, in 2020 before the suspension to all sporting activities owing to the COVID-19 pandemic.

All of a sudden Mukamba seems to have turned a new leaf to become a role model.

Although it might be too early to mention, he might be a contender for The Best Performer’s gong this season.

Mukamba has reinforced this claim by getting goals for his team in the Chibuku Super Cup.

This weekend’s encounters, however, are extremely difficult.

The result of this weekend’s games are crucial for progressing to the next round.

In Group One matches, Harare City face off with Dynamos, while CAPS United have a date with ZPC Kariba.

Speaking to Patriot Sports, a soccer pundit from Harare, who requested anonymity, said: “The teams have been out for quite some time now.

“It has been a torrid period not playing football for such a long time while other leagues in neighbouring countries have been in action (sic).

“The development of players suffered a big blow.”

Another staunch Dynamos supporter said: “The teams need to put a lot of things first before anything else, specifically their conversion rate which is not pleasing at all.

“A very big issue in previous matches that made life difficult for teams, especially Group One clubs, was to increase pace and keep the intensity over 90 minutes of play.”

Should CAPS United and Dynamos avoid defeat this weekend, they progress to the next round.

Champions of the Chibuku Super Cup will pocket US$75 000 in prize money, paid in local currency at the prevailing official rate of the day.

Runners-up will walk away with US$50 000 while losing two semi-finalists will each get US$25 000, with the losing quarter-finalists being paid US$15 000 each.

The other 10 teams that fail to go past the group stages will receive US$7 000 each.

The Premier Soccer League (PSL) must pay the prize money within seven days after the end of each stage of the tournament.

Group One matches are being played at the giant National Sports Stadium (NSS) while Group Two matches are at Barbourfields Stadium.

Group Three matches are being played at Sakubva Stadium while Group Four teams are at Mandava Stadium in Zvishavane. 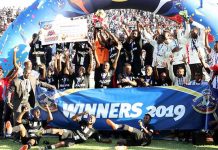 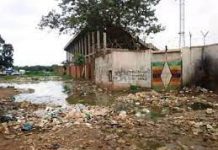 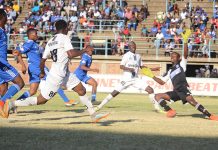