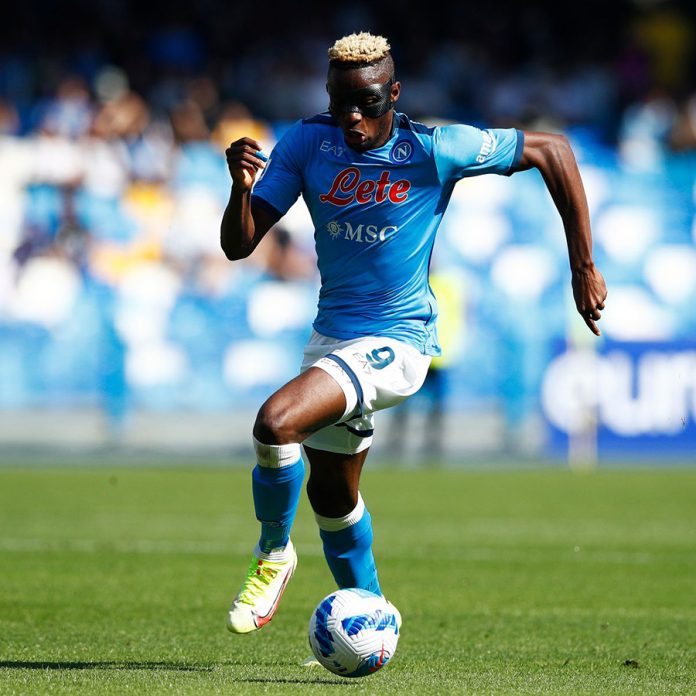 AFRICA has got talent.

But it is not being rewarded.

After their 2-1 defeat on Monday evening by Manchester United, Liverpool was rightly said to be struggling in the absence of the talented Sadio Mane who now plies his trade in Germany.

The Merseysiders have been off form since the league started early this month and have managed to get two points after three games.

The club has struggled without Mane; their attack has become blunt and flat.

Liverpool failed to grant Mane a desired increase in his reported £100 000 weekly wages, after six years of service to the club.

Bayern Munich signed the two-time African Footballer-of-the-Year to a three-year contract worth €380 000 per week.

He has scored four goals in four games for the Bundesliga side since joining.

After Liverpool’s defeat against Manchester United, some football fans believe the team’s struggles are the result of Mane’s supposed unfair treatment.

“This is just sh**t, they (Liverpool) shouldn’t have shipped Mane out,” said an infuriated Makore377 on Twitter.

“They don’t want to give Africans money, now they are cursed,” he added.

Mane was integral in Liverpool’s resuscitation in 2018 EPL triumph after almost 30 years without lifting the precious trophy, and leading them to a UEFA Champions League (UCL) triumph in 2019.

Mane formed the strata of the team, breathing life into it but, sadly, his salary remained stagnant.

And he decided to go.

This has been the case with most Africans players who spent years working in Europe but earning less.

No matter how influential they are in their teams, they are not  always the best paid.

Last season, Mo Salah, with 22 goals, was the EPL top scorer. His  teammate Mané was fifth with 12 goals, yet, they are not in the top five of the English league’s top earners.

Nor is Riyad Mahrez, Manchester City’s top scorer in both the Premier League and Champions League.

In Italy, Victor Osimhen (Napoli) and Franck Kessié (AC Milan), who did their respective clubs a world of good lighting up the Serie A, were not among the five best paid players in their league. In Spain and Germany, no African is topping the pay charts.

This shows that the best performers are not always the best paid.

This obvious discrimination does not only concern players from the continent, but the latter seem to suffer more than the others.

This is the perception that one can have by examining the very detailed report of L’Equipe on the subject, published on Tuesday, March 22 2022.

It concerns the (gross) salaries of footballers in France and in four other major leagues (England, Germany, Italy and Spain).

The research posits that African players who are paid more are either playing at a high paying club that is not England, for example Hakimi of Morroco and Paris Saint Germain.

And here is the paradox with, for example, Mo Salah.

He is the most successful player in the Premier League.

He has been lighting up England and Europe with his talent for many seasons. Yet he is not one of the best paid players in the UK.

And the case is worse for a youth whose roots are in Murehwa and yet plies his trade at AFC Bournemouth.

Warriors and AFC Bournemouth star Jordan Zemura made his Premier League debut early this month but he is one of the lowest paid players in the English top-flight.

The 22-year-old utility player was one of the standout players for the Scott Parker-coached side in a successful campaign in the Championship, which saw the Cherries return to the Premier League after a two-year absence.

Zemura joined the Bournemouth Academy from Charlton Athletic in 2019 and signed a £385 per week deal.

The arrival of Parker, who replaced Jason Tindal in the Bournemouth dugout in February 2021, was the turning point for the Zimbabwe international who began to have regular call-ups to the first team.

Despite the drastic change, which has seen him become a vital cog in the Bournemouth side, Zemura is still on the same contract from before he broke into the first team.

The £385 per week contract was extended to June 2023 back in March, making him one of the lowest paid players in the Premier League.

And the British players seem not to be improving with regards to their game.

It does not need a rocket scientist to note the inflexibility of English players when they are on the ball.

Their tactics are rigid and foamless.

That is why Luke Shaw and Harry Maguire are in the process of losing first team places to Tyrel Malacia and Lisandro Martinez at Manchester United.

The same happened to James Milner and a plethora of others at Manchester City.

But they continue to underpay Africans, or players of African descent.

Patrice Motsepe and all Africans have great work to do to create a unique brand of African football that develops and brings revenue for the betterment of African lives. 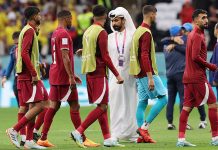 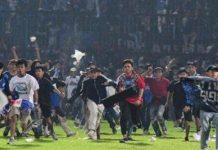