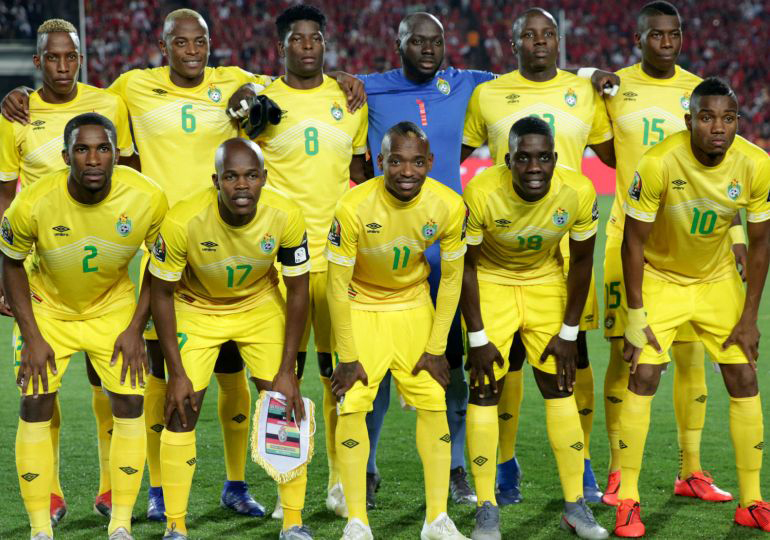 IF the sporting fraternity in Zimbabwe had a face, it would be drenched in tears.

Zimbabwe sport is down and that has been unearthed by current performances by the men’s senior national cricket team (the Chevrons) and the senior men’s national team (Warriors).

The Chevrons lost the T20 series and are currently struggling in the One Day Internationals to Ireland in Belfast.

All the athletes who went to Tokyo 2020 Olympics in August (2021) came back holding suitcase pedals without medals.

However, it is the story of the Warriors that has muddied Zimbabwe’s football pool.

Even so called football pundits were disheartened, such that they could not answer journalists’ calls.

It was a last minute heartbreak for the Warriors as Ethiopia’s Ashilow Temene eased past Washington Arubi from a penalty spot to kill Zimbabwe hopes of qualifying for the World Cup in Qatar next year.

Ethiopia dominated the whole match, with the ball percentage ranging from 66-34 percent to 64-36 percent.

Suffice to say, a couple of days before, the match against South Africa was supposed to be an emotional match where the Warriors were expected to play with passion.

Maybe nobody had told them they had last played a World Cup qualifying match back in 2013.

Perhaps they ignored that this year Zimbabwe has lost football legends who contributed much to the development of the game in many ways.

Misheck Chidzambwa, who made Benjani Mwaruwaru, the current Warriors assistant coach, a regular in the Warriors squad; David Mandigora who conquered the African untamed jungles with Dynamos in 2008; Joel Mugabe who put CAPS United on the map in the 1990s; record-breaking George ‘Mastermind’ Shaya, the only player with five soccer star gongs to his name, all passed on, leaving a yawning hole in Zimbabwe football.

Knowing this, the Warriors should have played knowing they were playing for the deceased whose football spirits still live on.

They should have played with the knowledge that Zimbabwe has never qualified for a World Cup tournament, not even the junior teams.

And some pundits have labelled the current Musona-Billiat a ‘golden generation’.

There have been so many golden generations in the past, but they never took Zimbabwe to the World Cup.

Even the celebrated Reinhard Fabisch ‘Dream Team’ could not take Zimbabwe to the World Cup.

The current crop of Warriors in the past two recent matches, despite all the improbabilities they were facing, should have played knowing they are the golden generation.

In the past 14 matches, the so called golden generation of Warriors has hit an all-time low under hired Croat Zdravko Logarusic, better known as ‘Loga’.

Zimbabwe is currently bottom on the log with Loga.

They have a point and need a miracle to beat Ghana in the next two matches to get seven points.

But with the current settings, all seems gloomy.

Loga has given reasons for his struggles with the Warriors.

Prior to the matches, even before the COSAFA suffering, he complained about lack of time with the boys and lack of friendly matches.

He complained about lack of football activity in the country amid the dark cloud of the COVID-19 pandemic.

The Croat struggled to assemble a squad that went to the CHAN tournament in November last year in Cameroon. But the one that went to COSAFA in South Africa had some players in leagues that has resumed football.

The tournament was disappointing for the Warriors. His only history-breaking moment is becoming the first foreign coach to qualify for the AFCON with the Warriors after defeating Botswana in Gaborone – his only win in 14 matches.

And it has been difficult to read his strategy in open play, because most of the goals the Warriors have scored under Loga have been emanating from set-pieces.

Zimbabwe seems to have no football formula under the Zimbabwe Football Association (ZIFA).

In a football documentary made for Barcelona titled ‘Take the ball, pass the ball’, son to Johan Cruyf, former Barcelona player and coach, Jordi Cruyff, who is into Barcelona’s structures, highlights how Barcelona chooses a coach.

“When Barcelona chooses a coach, they opt for the one who knows how to play the Barcelona way, tiki-taka, building play from the back,” he said.

“They know that is what makes them win.”

ZIFA looks for a coach who should produce results, but without his own ideology and motives.

Inevitably, ZIFA go with the coach’s ideologies and motives.

Constantly changing coaches, on the other hand, has killed Zimbabwe’s style of play over the years.

We cant continue getting disappointed. 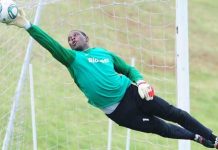 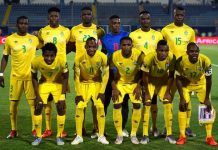 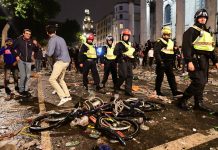