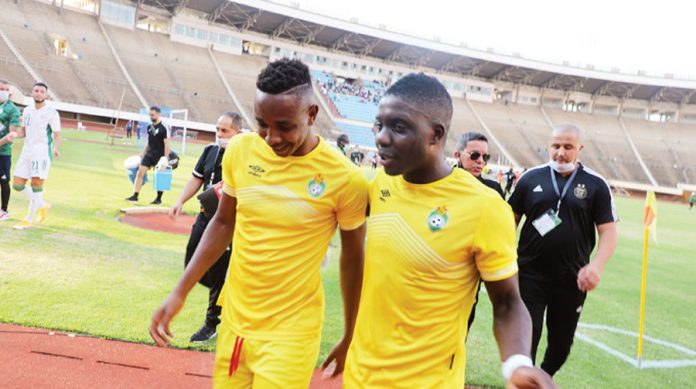 ZIMBABWE’s 2021 Africa Cup of Nations (AFCON) qualifier match against Algeria on Monday was filled with surprises, not only in the line-up but also the fulltime score line.

Trailing 1-2 at half-time, the match seemed going in favour of the visitors but the second-half substitute, Prince Dube, levelled the score line for the Warriors to scrap a point from the encounter.

Zimbabwe played Algeria in a Group H AFCON qualifier match at the giant National Sports Stadium on Monday, days after the previous match was played in Algiers on November 12.

On Monday, goals from Andy Delort and Riyard Mahrez thrust the visitors in front on the 34th and 38th minute respectively before Warriors captain Knowledge Musona pulled one back before the breather.

Substitute Dube’s 82nd minute goal from his first touch was all Zimbabwe needed to scrap the vital point, that ensured they maintain second position on the log.

They have one win, two draws and one loss.

Zimbabwe’s coach Zdravko ‘Loga’ Logarusic had a different approach to the match.

After being walloped by the same opponents in Algiers on November 12, another rude awakening was inevitable.

Trailing 1-2 at half-time, all seemed to be pointing to a home loss. With some changes to the line-up, a disaster was spelt in the minds of many who were following the match.

Khama Billiat was on the bench, a play-maker who has always been delivering.

Divine Lunga, Ovidy Karuru and Alec Mudimu were not in the starting 11.

The quartet of David Moyo, Tafadzwa Rusike, Adam Chicksen and Jimmy Dzingai were in the starting line-up.

With such a result at half-time, many had written off the game, condemning the changes Loga had made to the team that faced Algeria in Algiers.

The man introduced Billiat in the second-half together with Dube, Karuru, Lunga and Kuda Mahachi who made an impact in the match.

They dictated the pace while they had more of the ball (possession).

The Warriors were rewarded in the 82nd minute through Dube and that was the end of the match.

Zimbabwe now rue the missed chances they created and failed to convert.

With a little bit of precision, the Warriors could have buried Algeria.

However, typical of the Zimbabwean story, it’s always a tale of missed chances.

The next AFCON qualifiers will be played in March 2021. Zimbabwe will first travel to Botswana before playing host to Zambia.

Looking at the log standings, Zimbabwe have better chances of progressing but all the three teams have destiny in their hands. Zimbabwe need four points from the remaining two fixtures.

Some doubted him, but the man managed to interpret the game and made changes that paid off.

The coaching job in Zimbabwe has always been a hot seat and if Loga delivers the AFCON dream, he will be one in as many foreign coaches who have coached Zimbabwe to deliver.

The draw was priceless for Zimbabwe as the Warriors aim for a third consecutive appearance at the African soccer jamboree.

The next edition of the tournament will be in Cameroon next year. The dates have been moved to winter to align the competition with the European off-season.

Going forward, Zimbabwe soccer administrators must ensure that the team is adequately prepared for the next assignment.

No doubt the Warriors have been subjected to numerous poor planning, including the struggle to secure international friendlies. When they have secured one, it has always been one of the weak football playing nations that may not have much bearing in gauging performances. The national team preparations have always been in shambles for the flagship team.

The last round of qualifiers is four months away.

Planning should start now so that the team qualifies for the continental soccer showcase.

As they say, ‘failing to plan is planning to fail’. 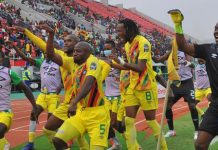 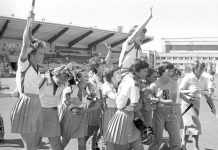