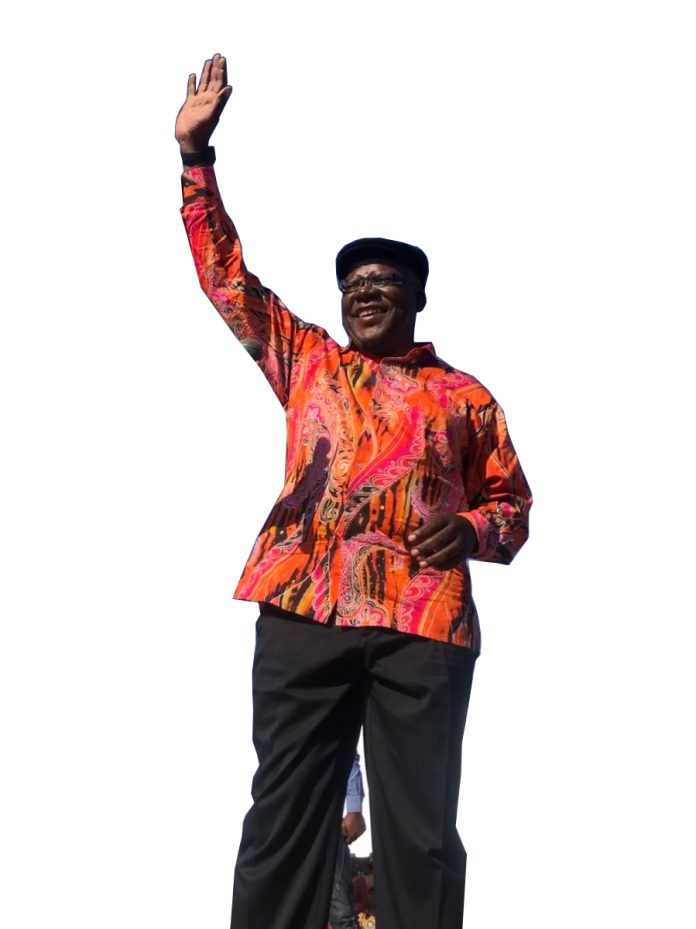 THE recent statement by President Emmerson Mnangagwa that the country will not be waylaid by so-called developed countries on issues to do with human rights, peace and security, should, under normal circumstances cajole every citizen to embrace the national interest.

However, this is Zimbabwe, a country where some of its people look up to the West for ‘salvation’.

Hiding under the ruse of ‘democracy’ and ‘human rights’, Western countries have been on a relentless drive over the past two decades to destabilise the country over its economic empowerment initiatives.

The idea is to impose their will on the people of Zimbabwe who have been revelling on the innumerable successes of those empowerment programmes, particularly the Land Reform and Resettlement Programme, the bone of contention where the West is concerned.

As a result, the illegal sanctions that some of the global ‘powers’ imposed on the country are still in place and they continue to be renewed at the instigation of their blue-eyed boys like the opposition MDC’s Tendai Biti who is once again in the news for the wrong reasons.

Biti lambasted the International Monetary Fund (IMF) for its recent assessment which said the country’s economy was on the right track and is projected to grow this year and in the future.

Apparently, Biti does the bidding for the US in Zimbabwe.

In a world that has been ravaged by the COVID-19 pandemic, global superpowers congregated under G7, where they are for the umpteenth time, trying to bulldoze the world into pandering to their whims.

The G7 is made up of Canada, France, Germany, Italy, Japan, the UK and the US.

“Russia belonged to the forum from 1998 through 2014, when the bloc was known as the Group of Eight (G8), but it was suspended following its annexation of Ukraine’s Crimea region.

The G7’s future has been challenged by continued tensions with Russia and, increasingly, China, as well as by internal disagreements over trade and climate policies.

The United States, France, Italy, Japan, the UK, and West Germany formed the Group of Six in 1975 to provide a venue for the noncommunist powers to address pressing economic concerns, which included inflation and a recession sparked by the Organisation of the Petroleum Exporting Countries (OPEC) oil embargo.

These countries, President Mnangagwa said, should not be allowed to determine the course that the world should embark on.

He said this soon after briefing Ambassador designates to Mozambique, Victor Matemadanda and the UN, Ambassador Albert Chimbindi at State House last week.

“The first pillar is that of peace and security that occupies most of the work at the United Nations.

“The world is divided on the issue of peace and security.

“The world is divided into various groups, the big boys have their club, there is no criteria of choosing, but they choose themselves.

“The first group of big boys is the G7 who say they have the seven biggest economies in the world, whether that is true or not but that is what they say.

“They meet as a group of seven, they determine what development thrust the world must follow and what influence they must-have in the development of the entire world.

“Then beyond the G7, there is the G20, the G7 will now expand and look at other nations or economies which they feel are coming up and should not be allowed to be free, so they harness and expand the Group of 7 into a group of 20.

“As far as Zimbabwe is concerned, under the current economic environment we are living in, over two decades of sanctions imposed by these big boys Zimbabwe is surviving on the basis of three issues; attending to our own domestic resources to survive, secondly the support we receive in our own region as SADC, both at the economic and political level, and thirdly under the auspices of the AU.

“Beyond that, we have other countries at the United Nations that have not imposed sanctions on Zimbabwe so we continue to relate to them.

“So on matters of development my Ambassador should not think that the G7 will ever think about promoting Zimbabwe.

“He must realise that our survival is on the basis of our own resources, support in SADC, support by AU and bilateral relations with other countries.

“I told my ambassador that one tool which the big boys use is the issue of human rights.

Zimbabwean should join hands and shun the machinations of these so-called superpowers which are after the country’s resources.

The national interest could be the answer to this. 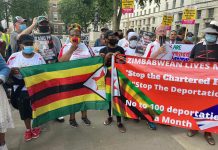 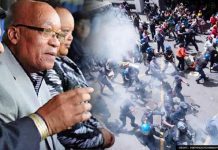 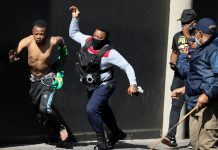