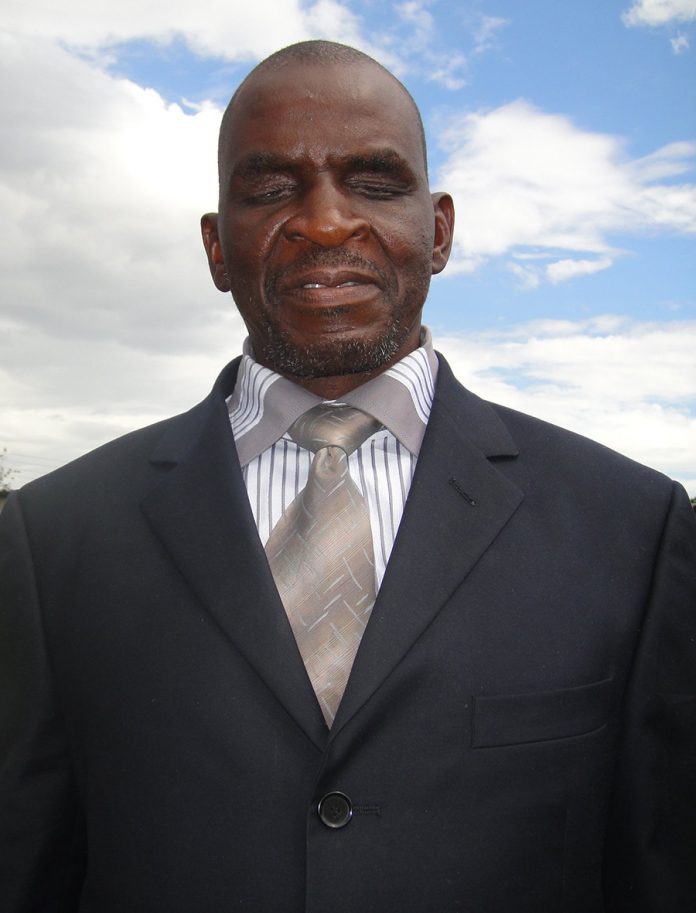 THE brazen attempt on Friday last week by some members of the Church to break security protocol under the guise of the so-called ‘The Zimbabwe We Want Campaign’,  is yet another confirmation of the octopus nature of the all-out anti-Zimbabwe ‘plan’ by the West to destabilise the country ahead of the 2023 harmonised elections.

This publication has, in recent months, been talking effusively about the relentless destabilisation plan by Western countries using their henchmen both within and outside the country’s borders.

We have laid bare the plan which is centred on what the West views as pliable players across all sectors to bring the country to its knees.

Already we have witnessed a vicious attack on the country’s currency which has seen prices of basic commodities skyrocket.

We have also witnessed political NGOs launching an onslaught on the Government targeting civil servants.

They are not yet done with us as they are launching bases from outside the country in the hope that their anarchist activities gain traction with regional leaders and, subsequently, African leaders.

That plot is now firmly and truly on our doorstep with the church also latching on to this nefarious project.

Playing the role of commissar of the opposition, the churches last Friday embarked on what they said would be a ‘prayer’ for the Zimbabwe they want.

The Zimbabwe in question is one where the opposition takes over power through any means possible including those outside of the ballot box.

The campaign has been played out before with the March 2007 convention in Highfield once again unravelling itself in the most uncouth of ways.

“A Church led multi-sectoral people’s initiative to pray and campaign for the Zimbabwe we want which is corruption-free, just, peaceful, prosperous and democratic…,” read the banner of the campaign whose message reads exactly as the ones we are being harangued with by the stuttering Nelson Chamisa CCC. The message went on. “Come and define the Zimbabwe we want through prayer and declaration!”

Except there was crucial detail which the men of the cloth deliberately chose to ignore and that is, this country is governed by the same law which they sought to break in order to attract a couple of dollars from their ever ‘generous’ funders.

The Church leaders somehow ‘forgot’ to notify the police of their ‘prayer’ meeting.

But we have seen this before.

We are fully aware that they embarked on an unsanctioned meeting in order to portray the country as having failed to defend the country’s citizens.

There is yet another critical fact which these people think we are not aware of.

In the week of June 20 2022 there will be a Commonwealth Heads of Government Meeting which will be hosted by Rwanda and as is always the norm, when a major event is taking place, the country is subjected to all sorts of drama in a bid to tarnish its image.

Zimbabwe applied to rejoin the Commonwealth on May 15 2018 but that is now highly unlikely given the acidic tone from the British in recent years as well as their brazen endorsement of the opposition since then.

The British have been telling the country how to go about its affairs while openly showering their new puppet with glowing praise as well as admitting in their Parliament that they are working with teacher organisations to destabilise the education sector.

Which is why the confrontational activities of those organisations can no longer be tolerated.

This time around, there was no mercy for the perpetrators of the drama as the police duly nabbed them for their shenanigans.

“In matters of security, when people want to have processions, gatherings or demonstrations, they have to inform the regulating authority so that security measures are put in place,” National Police spokesperson Assistant Commissioner Paul Nyathi said.

“In this case where there is no co-operation and people start to gather contravening the country’s laws then the police have a responsibility to move in and ensure that law and order is maintained.”

Typically, beneficiaries of this latest campaign came out guns blazing, accusing the Government of what they shamelessly claimed was a ‘violation’ of their rights.

Speaking like a political activist, Zimbabwe Divine Destiny leader Bishop Ancelimo Magaya, said the Church is ‘concerned’ about the country’s ‘deteriorating’ political and economic situation which he alleged to be Government incompetence.

“We need a new Zimbabwe with a low cost…and remember, we were promised in 2018 that education will be free yet we are here to pray to God for that Zimbabwe we want,” Magaya said.

“We are saddened that the meeting that we had planned was blocked. We believed that space is sacred, which would allow us freedom of worship.”

And indeed, by their fruits we are recognising them as the Bible says.

“The persecution of ordinary citizens by the police goes against the ideals of the struggle for an independent Zimbabwe and we restate that the same factors that motivated those who fought for the country’s independence shall continue to guide and motivate us until Zimbabwe is free,” Crisis in Zimbabwe Coalition spokesperson Obert Masaraure said.

The only ‘free’ Zimbabwe they will ever come across, according to their perverted estimates ,is the one which is led by their late hero Ian Douglas Smith whose name they shamelessly invoke in order to please their gullible handlers.

This Zimbabwe they resent will never tolerate civil disobedience.