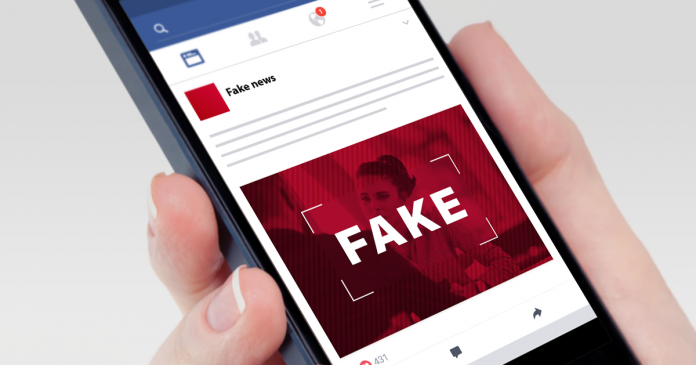 IT has been a rather dampened Easter as the people largely observed the lockdown while humanity continues to grapple with its latest global scourge.

The same will be the case as Zimbabwe celebrates 40 years of independence.

Last weekend, those of a Christian persuasion would have been hunkered down, possibly tuned into a live streamed Easter service; the message predominantly an encouragement that we, just like our Lord Jesus, shall arise from the clutches of death.

I would take you further in the Bible, as the good news of Jesus is being spoken in the Acts of the Apostles, and mention the Berean Jews whom the Good Book says were of noble character and as they received the message, they would examine the scriptures every day to see if what Paul said was true.

Now then, in this time of lockdown, social media has moved up a notch in its quest to become man’s new best friend.

Granted, a lot of essential communication is obtained via social media platforms; most of it of paramount informative importance, particularly now as we fight this pandemic.

Unfortunately, some of the news being peddled is very negative, bent on fear mongering and, quite simply, untrue – and as the Berean Church, all the more need for those of a noble character to examine what is sent their way to verify if it is true.

Let us look at a few issues.

A lot has been said about events in China and their alleged abuses on African foreign nationals in their country.

While there have been isolated cases of such despicable acts by a few ignorant perpetrators, it should not be taken to represent the collective action of the people of China.

It is not justified to flood social media with generalised stigmatisation and stereotyping of an entire nation.

The Chinese Government has rejected all forms of discrimination and vowed swift responses to these isolated incidences.

The irony is that, at the onset of this pandemic while it ravaged China, they too faced some of this unbecoming hostility.

This is a call to humanity that this fight is not with each other; the virus, the real enemy, is out there.

Let us not make social media a tool for division but rather one of unity.

There has been some unwarranted outrage on the subject of possible vaccination in some sectors of our community.

This again seems to be peddling of fear based on misinformation and unfounded conspiracies.

Vaccinations are by choice and not forced on anyone, even at clinical trial stage.

They are guided by rigorous processes under intense scrutiny, with safety being of utmost importance; only getting a seal of approval from regulatory authorities, such as Food and Drug Administration (FDA) in the US, upon adherence to due process.

In Zimbabwe, thousands of children are vaccinated against the main killer diseases and, every year, millions of people across the world have flu vaccines, so why the hullabaloo when it comes to COVID-19!

Some men of the cloth have been credited for having foreseen this pandemic.

We may not all agree in going as far as calling such utterances ‘prophetic’.

Fact of the matter is, such talk of a deadly, fast spreading respiratory virus have always been a concern for many a government over the last few decades.

Many medical journals are out there and Presidents George Bush and Barack Obama are on record stating the impending danger of such a virus and the need for preparation.

Unfortunately, all these politicians and prophets, if you will, despite having these concerns, seem to have done nothing much in terms of prevention or preparedness for this pandemic as confirmed cases have already surpassed the two million mark.

With such inaction, one wonders whether all this foresight or ‘prophecy’ is just to score cheap political points or increase church membership.

Sadly, this will not be the last pandemic that we will face us as a people — and I do not claim to be a prophet.

But like others before, such as the Spanish Flu of 1918, more are on the way.

Let this be a call to nations to plan accordingly by making necessary investments into our health services.

In this global connected village, we are only as strong as the weakest nation, hence, punitive actions such as illegal sanctions on countries like Zimbabwe and half-hearted support of fragile states and developing nations only exposes humanity as a whole.

The novel COVID-19 is not a Chinese virus, in the same way Ebola is not a DRC plague.

There is a likelihood that many of these zoonotic diseases from animals will keep on affecting humans in the future, and from anywhere in the world.

Our best chance of survival is to come together and fight this, and any other 21st Century challenge, as one people.

Let us take heed of the call by President Emmerson Mnangagwa to refrain from the willful peddling of false information and fake news as this will attract the appropriate response from the authorities.

It is 40 years after liberating ourselves from the colonial yoke, yet we are waging a different war this time.

We are all on the frontline.

Let us come together as a community once more to fight this common enemy.