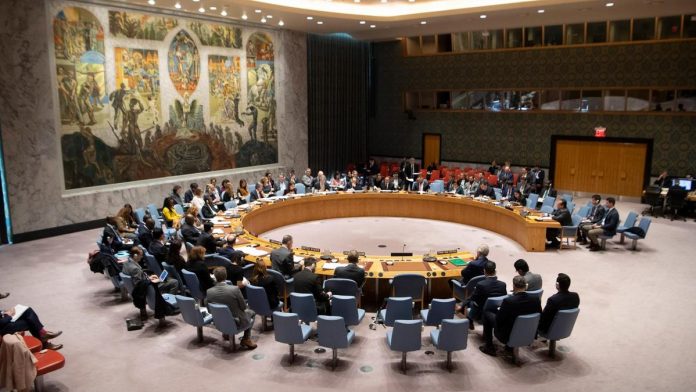 WHEN the Non-Aligned Movement (NAM) held its virtual summit last week, it was not only a historical moment but a strong message to the world that the entity is still a vital cog in curtailing Western powers’ ever intrusive politics against other sovereign nations.

The NAM leaders, true to form and principle, once again left their hectic schedules to come together and formulate strategies aimed at assisting each other in combating the deadly COVID-19 pandemic that has afflicted the world.

That has been the basis of the movement since the historic Bandung Asian-African Conference of April 18-24 1955.

At that conference in Indonesia, 29 Heads of State and Government gathered to support the decolonisation process and claim a stake in global relations.

“The principles that would govern relations among large and small nations, known as the ‘Ten Principles of Bandung’, were proclaimed at that Conference,” the Indian Ministry of External Affairs said in an August 22 2012 report titled ‘History and Evolution of Non-Aligned Movement’.

The report goes on:

“Such principles were adopted later as the main goals and objectives of the policy of non-alignment.

The fulfillment of those principles became the essential criterion for Non-Aligned Movement membership; it is what was known as the ‘quintessence of the Movement’ until the early 1990s.

In 1960, in the light of the results achieved in Bandung, the creation of the Movement of Non-Aligned Countries was given a decisive boost during the Fifteenth Ordinary Session of the United Nations General Assembly, during which 17 new African and Asian countries were admitted.

A key role was played in this process by the then Heads of State and Government Gamal Abdel Nasser of Egypt, Kwame Nkrumah of Ghana, Shri Jawaharlal Nehru of India, Ahmed Sukarno of Indonesia and Josip Broz Tito of Yugoslavia, who later became the founding fathers of the movement and its emblematic leaders.

Exactly 25 years after the Bandung Asian-African Conference, Zimbabwe attained its independence and has since become both a focal point and key member of the movement.

Key to the NAM’s principles has been observing and respecting the individual rights of member-states so that these rights form the basis of each member’s interests.

Zimbabwe, for instance, has its foundations firmly steeped in respecting the values and ideals of its liberation struggle.

In 2000, when the country embarked on the Land Reform and Resettlement Programme, as part of fulfilling the aspirations, goals and objectives of the liberation struggle, Western powers, led by Britain and the US, responded by imposing illegal economic sanctions.

The imposition of the illegal economic sanctions has been widely viewed as a direct confrontation against an independent and sovereign nation by the West in order to achieve regime change.

It was, however, agreed during the 14th Summit of the NAM in Havana, Cuba, in 2006 that members of the movement join hands in fending off attempts by outsiders to push for illegal regime change in NAM countries.

The West has been using sanctions and their proxies to effect illegal regime change in Zimbabwe since 2000.

Those efforts have failed due to empowerment policies that the Government has initiated, together with support from the many countries that have rejected Western policy on Zimbabwe.

The US, in particular, has been hiding under what they say are ‘reforms’ which the country should meet for the sanctions to be removed.

Those reforms are, in fact, a return of the pre-1998 land tenure patterns where a white minority owned and controlled the vast hectarage of the country’s prime land.

That land has since been distributed to at least 400 000 households, most of which are doing well despite operating in a harsh economic environment characterised by those economic sanctions.

In his address to the NAM virtual summit that was held under the theme ‘United Against COVID-19’ last week, President Emmerson Mnangagwa called for the unconditional lifting of the sanctions against the country, saying this was not the time for aggression but unity across the world.

Said President Mnangagwa: “We affirm our support for the call on sanctions imposed on Cuba, Sudan, Iran, Venezuela and Zimbabwe to be lifted to ensure their access to essential supplies of COVID-19 test kits, as well as medical supplies and in some cases, as well as food support and supplies to be able to reach these countries on whom sanctions have been imposed.

This is time for solidarity and not exclusion or for vengeance or revenge.”

NAM has, over the years, spearheaded the decolonisation of many African countries and helped mostly developing countries assert their territorial integrity and sovereignty, especially in the wake of renewed attempts by Western powers to impose their will on those countries.

“The movement has succeeded in creating a strong front on the international level, representing countries of the Third World in the international organisations on top of which is the UN,” says the Indian Ministry of External Affairs report.

While the COVID-19 pandemic continues to ravage the world, there is no escaping from the compelling fact that the West has not given up on recolonising Zimbabwe and Africa.

All we need to do is open our eyes. 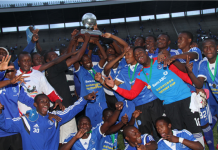 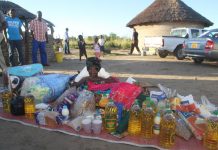