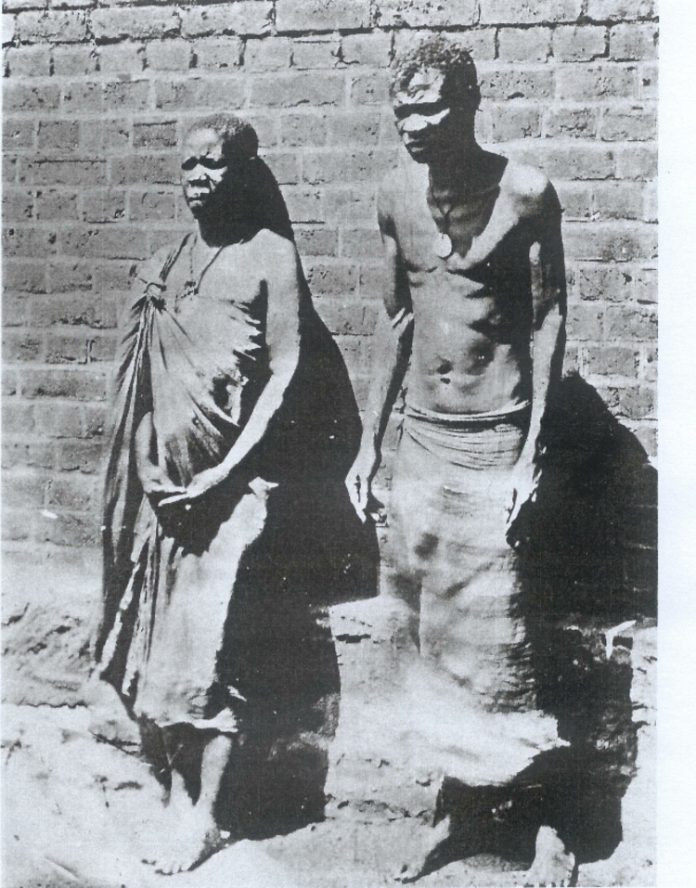 These are the words that the iconic Mbuya Nehanda said before the white colonialists brutally murdered her on April 27 1898 for leading the fight against colonialism.

Very few could have guessed the import of those prophetic words, but they carried with them the dream and vision of the country that we now call Zimbabwe.

With both the dream and vision having been realised, the country finds itself once again contending against the very same forces that Mbuya Nehanda fiercely fought against, with black faces standing in for whites who are on the prowl.

There is a reason to that.

In 2000, Zimbabwe embarked on the Land Reform and Resettlement Programme that provoked the wrath of the West which responded by imposing illegal economic sanctions on the country.

But so many things about the war of liberation, about Mbuya Nehanda and other heroes of the struggle have either been abandoned or completely ignored as the country has somewhat become transfixed in fending off the nefarious machinations of the West.

For instance, there have been many cases of corruption that are yet to be dealt with, with the speed and swiftness they deserve.

The spiritual dimension seems to have been forgotten with Christianity which was used to kill Mbuya Nehanda and other freedom fighters seemingly taking precedence.

Agonisingly, the war of liberation itself, the ideas, ideals and values no longer have a place in this our educated and ‘enlightened’ country.

That is why we never tire of according that legendary woman the honour she deserves and the role she played in the attainment of independence by this country.

This is so because something had to happen between the period that Mbuya Nehanda was killed and April 18 1980 when the bragging rights to total freedom and emancipation of the black people fell to its rightful owners.

Exactly 68 years after she said those enduring words, seven brave ZANLA guerillas took on the Rhodesian Army in an epic eight-hour battle that heralded the decisive phase of the Second Chimurenga.

In the shadow of what initially appeared to be a sleepy town of Sinoia (now Chinhoyi), an entire country would erupt with the spirit of war as the seven guerillas laid the path for the freedom of Zimbabwe on April 28 1966.

The country is still under pressure from Western countries who want a return to the colonial order where they owned and controlled the land and its resources.

Yet the story of Mbuya Nehanda cannot be fully told without exploring the joy that gripped the colonialists when news of her demise reached London.

It also cannot be fully told without pointing out the fact that it is high time we came up with the Mbuya Nehanda Day of this iconic leader of the country’s revolution.

Mbuya Nehanda was a symbol of resistance to colonial rule.

She led the fight against colonialism and paid the price with her life.

This was after she was accused of organising resistance by the locals in the Mazowe Valley of the British South African Company (BSAC) which resulted in the death of a Native Commissioner of the area called H.H. Pollard.

The resistance is said to have started in June 1896 before she was captured by the colonialists in late 1897.

They sentenced her to death in March 1898 and, up until her death, she refused to be converted to Christianity.

“Mbuya Nehanda was not a chief or a military commander; she was a spirit medium.
And yet her name overshadows all others when the story of the First Chimurenga is told because she was the driving force behind it.

It is documented that the day she surrendered to Cecil Rhodes’ British South Africa Company police, the wires to London were hot with the jubilant messages to relatives in England that the Mashona war had ended,” wrote the late Cde Alexander Kanengoni in this publication on April 10 2014.

The British were wrong to conclude that the capture of Mbuya Nehanda had ended the war; the Second Chimurenga gave them a sobering reality check.

Today, the West is again wrong to conclude that their illegal economic sanctions will bring the country to its knees.

They are in for another rude awakening.

The aftermath of the COVID-19 pandemic which has hit us hard in the sacred month of April will bring a new lease of life and economy to the country.

This is when the spirit of Mbuya Nehanda will be needed to inspire the people of Zimbabwe to till their land and feed a world that is in dire need of food.

Let us unite and rekindle the spirit that gave birth to Zimbabwe.

We must have Mbuya Nehanda Day!