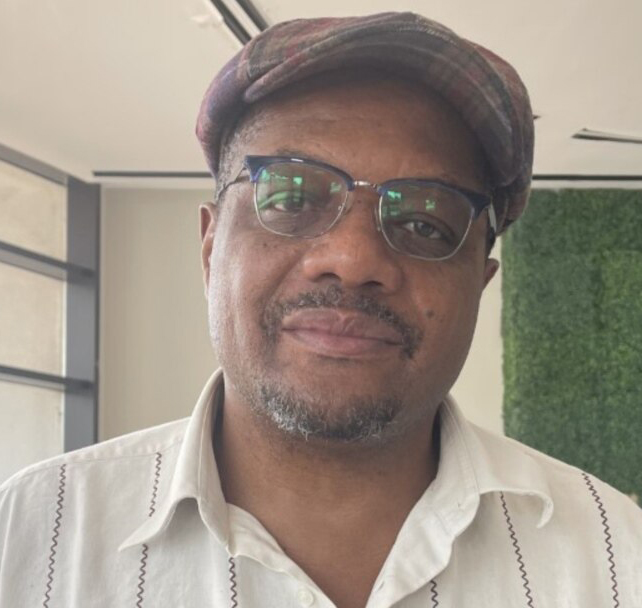 FEW people do drama like so-called ‘pro-democracy’ activists in Zimbabwe, but once the likes of Fadzayi Mahere, Gift Ostallos Siziba, Hopewell Chin’ono and Evan Mawarire descended in New York to urge their handler to do more to destabilise the country, it became clear that there is greater and urgent need for the country to speed up enactment of the PVO Bill.

While the globe is witnessing the rise of a new order led by the two greats, Russia and China, whose growth is underpinned by calls of equality for all nations, our activists, in their folly, continue to look up to Uncle Sam.

This is typical of quislings.

They never learn from history, neither are they in tandem with the signs of the times.

While the Government continues to deliver, while progressive forces are converging at the core of prosperity, even under the concerted wave of the illegal economic sanctions these people called for, they continue on their relentless path of undermining the immense and impressive strides the country is making.

Mawarire, who rose to prominence through his vain and now moribund #ThisFlag campaign in 2016 which reportedly earned him the Green Card, was in New York on September 19 2022, trying to shore up his waning fortunes with another dose of ‘life’ by presenting to his handlers what he claimed was the ‘deteriorating’ situation in the country.

He is now a ‘Fellow’ with the National Endowment for Democracy (NED), a crude outfit which set the tone for the illegal regime change agenda in Zimbabwe at the turn of the millennium.

NED is widely considered the civilian face of the CIA and has been actively involved in innumerable uprisings, coups and attempted coups, acts of neo-colonial regime change activities across the globe since its ill-fated formation in 1983, including the installation of US puppet Viktor Yushchenko via the so-called ‘Orange Revolution’ in Ukraine in 2004.

NED receives at least 90 percent of its funding from the US Congress.

In 2002, a damning report by the The New York Times exposed Uncle Sam’s funding of then Venezuela President, the late Hugo Chavez’s opponents.

An April 25 2002 report titled ‘US Bankrolling is Under Scrutiny for Ties to Chavez Ouster’ brings to the fore the lengths to which Uncle Sam goes to subdue his so-called enemies.

Chavez was temporarily ousted from power on April 11 2002 through the aid of Uncle Sam’s marauding agents and was replaced by puppet leader Pedro Carmona whose reign lasted just 48 hours.

“In the past year, the United States channelled hundreds of thousands of dollars in grants to American and Venezuelan groups opposed to President Hugo Chávez, including the labour group whose protests led to the Venezuelan President’s brief ouster this month,” reads part of a report by The New York Times.

“The funds were provided by the National Endowment for Democracy, a non-profit agency created and financed by Congress. As conditions deteriorated in Venezuela and Chávez clashed with various business, labour and media groups, the Endowment stepped up its assistance, quadrupling its budget for Venezuela to more than $877 000.

While the Endowment’s expressed goal is to promote democracy around the world, the State Department’s human rights bureau is examining whether one or more recipients of the money may have actively plotted against Chávez. The bureau has put a US$1 million grant to the Endowment on hold pending that review, an official said.”

In a sell-out meeting with US Secretary of State, Anthony Blinken, the blinkered Mawarire told the excitable American official that Zimbabwe was in dire straits.

“The Secretary of State was keen to know what my personal experience was under former President Robert Mugabe and what my experience is, post the Mugabe era. I told him how we started the people’s movement #ThisFlag in 2016; how people responded to the movement; and how they were arrested and tortured under the Mugabe regime in 2016 and 2017,” Mawarire told a local weekly.

To which Blinken asked the excitable pastor whether things had changed in Zimbabwe or not.

I told the Secretary how the Government was at an advanced stage in pushing the PVOs Bill which seeks to monitor, police and constrict the civil space.”

While Mawarire and his colleagues were huffing and puffing in New York, their efforts hitting brick wall after brick wall, including the embarrassing refusal by CNN to grant them an exclusive interview, elsewhere, progressive nations like Russia were taking the beleaguered Uncle Sam head on.

On Friday last week, Russian President Vladimir Putin upped the tempo against Western countries, warning them that the rise of a new world order was now an unstoppable reality of our times in an inspiring 37-minute speech.

“The dictatorship of the Western elites is directed against all societies, including the peoples of the Western countries themselves. This is a challenge to all. This is a complete denial of humanity, the overthrow of faith and traditional values. Indeed, the suppression of freedom itself has taken on the features of a religion: outright satanism,” said President Putin.

“The West began its colonial policy back in the Middle Ages, and then followed the slave trade, the genocide of Indian tribes in America, the plunder of India, of Africa, the wars of England and France against China.

What they did was hooking entire nations on drugs, deliberately exterminate entire ethnic groups. For the sake of land and resources they hunted people like animals. This is contrary to the very nature of man, truth, freedom and justice.

The United States is the only country in the world that has twice used nuclear weapons, destroying the Japanese cities of Hiroshima and Nagasaki, and setting a precedent.

Even today, they actually occupy Germany, Japan, the Republic of Korea and other countries, and at the same time cynically call them allies of equal standing.”

In Zimbabwe, our ‘activists’ are finding it hard to accept the reality that the world is now changing for better, with new super powers.

They are failing to come to terms with the fact that the US is no longer the bigger dog.

They will still cling to fallacy that Uncle Sam is the big brother who decides who rules and who doesn’t.

The ‘activists’ need to experience the consequences of denigrating their motherland whether here or in foreign lands.