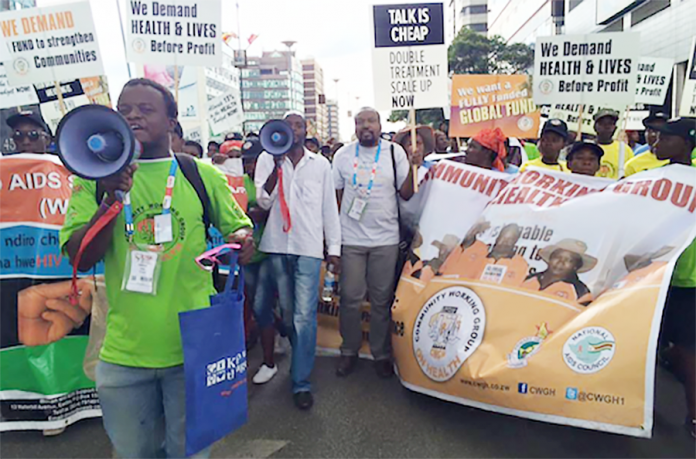 THE grudging admission by pro-regime change agenda outfit, the Zimbabwe Democracy Institute (ZDI), that the March 26 2022 by-elections were confirmation that ZANU PF will wallop the opposition in its various fragments in the 2023 harmonised elections and that it is indeed a Party of choice did not come as a surprise.

That was a mere confirmation of what we have said before, that the West and their henchmen here are wasting their time trying to break the age-long bond between the people and ZANU PF.

In a report titled: ‘Deterrent of the Zambian Precedent in Zimbabwe’, published last week, the ZDI said the results of the March 26 2022 by-elections were indicative of the expected outcome of the 2023 general elections.

There has been an ill-informed attempt by the opposition in the country to compare the electoral situation that catapulted Hakainde Hichilema to power in Zambia in August last year to the one obtaining in Zimbabwe.

And the ZDI report has sent shivers and shockwaves in the opposition ranks.

ZANU PF thumped the opposition in the March by-elections, with the CCC, a breakaway faction of the stuttering MDC Alliance, seeking to save face from the embarrassing defeat through its spurious claims that it is a ‘new’ party.

The CCC has emerged as the West’s new favourite ally in the faltering illegal regime change push that has gone for more than two decades without producing the desired results for the out-of-sorts West.

But as the ZDI report was being made public, the West, led by the US, were back to their usual antics, meeting with their local acolytes in Harare and coming up with fresh ‘strategies’ on how to effect regime change.

With schools opening next week, it was only normal that ARTUZ leader Obert Masaraure be summoned by Uncle Sam to lobby for a general strike by teachers.

Masaraure, together with PTUZ secretary-general and ousted ZCTU leader, met with US Charge d’Affaires Thomas Hastings.

Already, there is a disturbing collusion between the West and some sections of the business community who have been wantonly hiking prices of goods in the shops in order to galvanise the masses to rise against the Government.

As with previous cases of sabotage by regime change agenda proponents, the latest attempts are going to fail as the State sharpens its tools to cull the madness that has gripped those who are naively dreaming of bringing the country to its knees.

While all this is happening, the ZDI report brings to the fore issues that have drawn the ire of the West in their tired bid to install a Government of their choosing.

“ZANU PF increased from the 2018 baseline of 65 percent to 75 percent of the total votes cast in 2022, showing that ZANU PF is increasing its performance and popularity in its strongholds,” reads part of the report.

“The proportion with which ZANU PF and CCC gained in the ZANU PF strongholds indicate that ZANU PF support is growing faster than that of CCC in the same region.

ZANU PF’s winning margin increased by an additional six percent in its strongholds.Read together, these statistics show that if ZANU PF manages to maintain this growth trend, it will completely knock-out the opposition from its strongholds.”

The report further presents a glowing picture of ZANU PF’s performance which is anchored on its sound economic policies.

It states that ZANU PF made significant forays into the opposition’s strongholds while the opposition failed to do the same in the ruling party’s territory.

Crucially, ZANU PF managed to reduce the margin of loss in opposition areas by five percent.

That will do little to cull the US’ desire to destabilise the country.

On February 12 2022, Uncle Sam unwittingly released a report containing the names of its conduits whom he will use for future regime change agenda activities as the country heads towards the 2023 polls.

The funding is being channelled through NED.

Going by the list and the beneficiaries, it is clear that Uncle Sam is going all out to harm the country.

IRI will get US$400 000 for media projects to be run by certain individuals and NGOs who are in the habit of demonising the country.

The Institute for Young Women Development Trust will receive US$65 000 to mobilise women for CCC.

Youth Forum Zimbabwe will get

US$50 000 to mobilise youths for Nelson Chamisa’s party.

The Centre for Community Development in Zimbabwe Trust will get

US$50 000 to launch an offensive against alleged corruption in Government.

The so-called Security Services Defending Human Rights will get a staggering US$200 000 to latch on to the activities of members of the security sector who will be accused of violating human rights.

The idea is to push for security sector reforms in the country.

Crisis in Zimbabwe Coalition will get US$100 000 to create a crisis that is just not there.

The Zimbabwe Human Rights NGO Forum will get US$145 000 to mobilise against the so-called civil society ZANU PF and Government.

Zimbabwe Peace Project will help themselves with US$100 000 to maintain ‘peace’.

So-called comedians in the form of Magamba Network have not been left out as they will receive US$140 000.

The impending onslaught by Uncle Sam is informed on the knowledge that they can never steer their limping horse to power hence their decision to destabilise the country.

That, however, will come to naught. 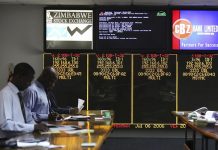 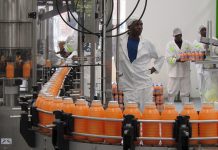 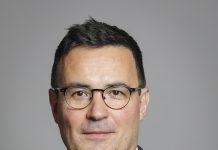