Home Top News What to expect from the new US Ambassador 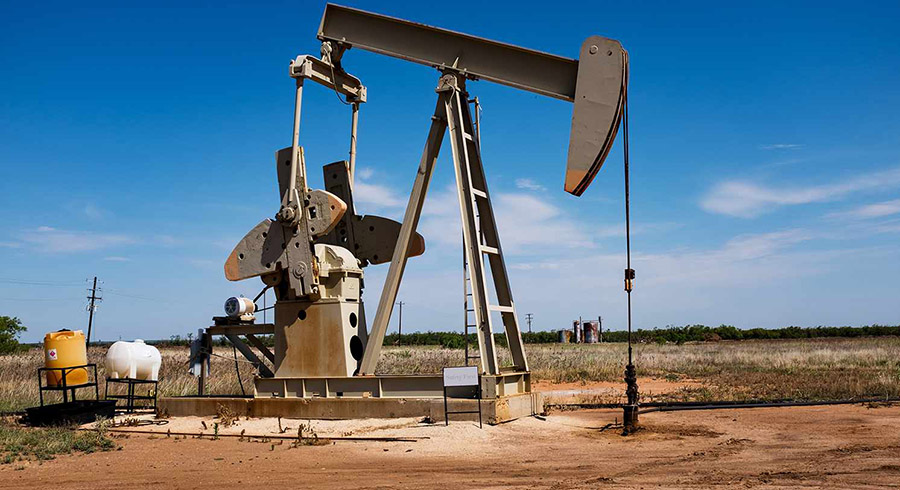 THE appointment of Pamela Tremont, an ex-military officer, as the new US Ambassador to Zimbabwe lays bare many interesting dynamics but one which immediately draws attention is that the US has been on the prowl through its proposed opening of the US Africa Command Office (AFRICOM) Office of Security Cooperation at its Embassy in neighbouring Zambia.

On May 6 2022, this publication wrote extensively about AFRICOM and its not so hidden intentions in Africa, which are mainly anchored on Uncle Sam’s hysterical bid to counter China’s growing economic influence in Zimbabwe and across the continent.

We unravelled AFRICOM’s sinister machinations, especially for Zimbabwe, where certain journalists have undergone ‘specialised’ training on how to write negatively about China.

We also explained in detail how the discovery of oil in Muzarabani and the ongoing conflict between Russia and Ukraine would likely result in Zimbabwe being a target of Uncle Sam’s gluttonous hankering for other countries’ resources.

A perusal of Tremont’s profile shows that we are headed for a lot of trouble.

Besides being a soldier, Tremont is a holder of Bachelor’s and Master’s degrees in National Security Resource Strategy from the National Defense University.

And she will be plunging into familiar territory, to watch over our resources, particularly our oil when she comes to Zimbabwe.

There is a lie that Uncle Sam has told himself over the past two decades that the opposition will one day win elections and enable the West to loot our resources.

“Prior to that, she was Deputy Chief of Mission in Kyiv, Ukraine, 2018-19 and Assistance Coordinator for Ukraine 2017-18,” reads in part a statement from the White House.

One of the reasons Russian President Vladimir Putin embarked on a special military operation in Ukraine was because of Kyiv’s cosiness with Western warmongers in the form of NATO.

We can only hope that Madame Tremont did not accost Ukraine President Volodymyr Zelensky to allow NATO to make inroads close to the Russian border.

Russia, said President Putin in December last year, will seek “…reliable and long-term security guarantees from the US and its allies that would exclude any further NATO moves eastward and the deployment of weapons systems that threaten us in close vicinity to Russian territory.”

We will not expect much, or a shift in policy, from Uncle Sam when Tremont lands in Harare.

All we can expect is her country’s continued aggression against Harare as has been the case in recent times.

Uncle Sam has been behaving like a raging storm, openly attacking the Zimbabwe Government and funding anarchists in the opposition CCC.

He has also been training members in the opposition to lay siege on the country’s economy and paint it as a failed State.

Not only that, he has been trying to pressgang the country into cutting ties with Russia in a bid to isolate President Putin.

A long thread on Twitter by ZANU PF Secretary for Finance, Cde Patrick Chinamasa, on June 25 2022, buttresses this point.

“On 29 April 2022, the US Government, through its Harare Embassy, wrote to the Government of Zimbabwe :

The communication, said Cde Chinamasa, further states: “The United States welcomes the opportunity to discuss options for helping you (i.e. the Government of Zimbabwe) off-ramp from Russian equipment and explore potential US alternative options where possible. US Embassy officials, in coordination with Washington, can assist with exploring these options with you.”

According to Cde Chinamasa:

“This is a classic case of a wolf having the temerity to self-appoint itself as advisor to the sheep on how the sheep can defend or protect itself from present and future attacks by the ravenous wolf.

The US is a ravenous wolf ready to eat us up greedily, ravenously devour us as its prey in the morning and at night divide the spoils.

So the US communication of April29 2022 must be understood for what it is, a call to Zimbabwe to publicly disarm itself. Zimbabwe should never allow foreign forces to dictate who its friends should be.”

We are fully aware that Uncle Sam will never change his stance on Zimbabwe as long as ZANU PF is in power.

They will go all out to subdue any prospects of the empowerment of the masses.

Theirs is a desire that is driven by the need to control and loot other people’s natural resources.

But, in Zimbabwe, they have found a formidable opponent who is not about to fall now, tomorrow or in the future.