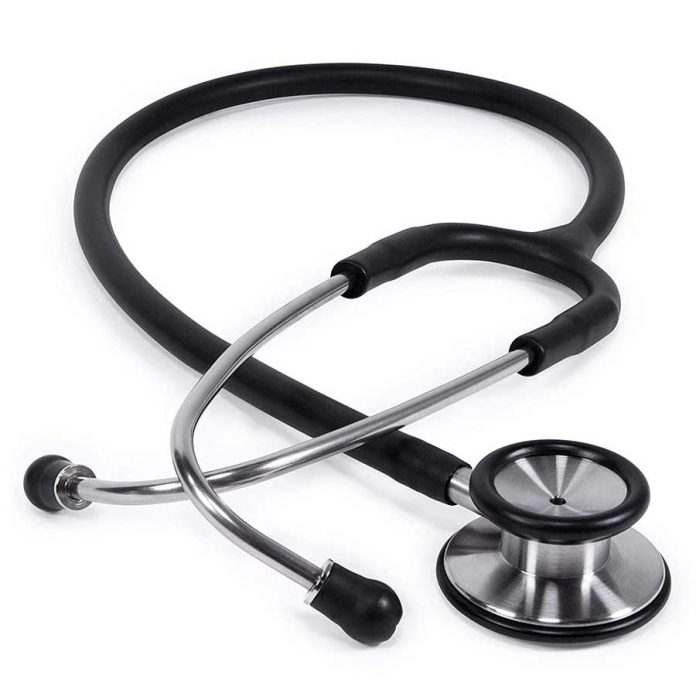 THE construction of Dr Simon Madzorodze School of Medicine at Great Zimbabwe University is a   progressive milestone in creating a heritage legacy and memory for Zimbabwe’s doctors of the revolution.

Pioneering indigenous Zimbabwean medical practitioners — from Samuel Tichafa Parirenyatwa, Simon Madzorodze and others — all contributed to the advancement of medical science as much as to the attainment of liberation of their country.

What is synonymous with most of these forgotten doctors of the liberation struggle is their dedication, self-sacrifice and humility – genuine heroes of the land.

Sadly, our lack of recognition for their unwavering efforts through trial and tribulation, and in many instance persecutions by the Rhodesian authorities needs to be redressed.

In 1965, the white-dominated Rhodesia Front administration of former Prime Minister Ian Smith made an illegal unilateral declaration of independence (UDI) for Rhodesia from the United Kingdom, following which the nationalists, including medical doctors, among them, upped their tempo for freedom.

Zimbabwe’s first indigenous physician was Dr Tichafa Samuel Parirenyatwa who was born in Murehwa on July 17 1927.

Along with many future Zimbabwean nationalists, he matriculated at South Africa’s University of Fort Hare, in the Eastern Cape,  subsequently obtaining his degree from the University of Witwatersrand in 1957.

Well-respected among Rhodesia’s indigenous upper class and rural population, Parirenyatwa was instrumental in forming the Mashonaland Herbalists’ Association – the first organisation of n’angas in sub-Saharan Africa to recognise traditional healers as public servants and set a general code of conduct.

Parirenyatwa was the first Vice-President of the Zimbabwe African People’s Union (ZAPU). He rose to prominence during the political struggle against the colonial administration in Southern Rhodesia.

In 1961, he resigned from Government service to commit full time to politics, having joined the National Democratic Party (NDP) upon the banning of the Southern Rhodesia African National Congress.

Parirenyatwa emerged as one of the leading Nationalists alongside Joshua Nkomo, Robert Mugabe and Ndabaningi Sithole.

As ZAPU’s new deputy, one of Parirenyatwa’s most difficult roles in his new position was to broker negotiations between the nationalists and the radical Southern Rhodesia Trade Union Congress, represented by Reuben Jamela.

Cognisant of the importance of the union’s support for the party, Parirenyatwa worked to bring Jamela and his supporters back into the nationalist fold.

In 1962, as Rhodesian Premier Edgar Whitehead was planning a security crackdown on known party affiliates, the information reached ZAPU from contacts in the BSAP (police) on August 14 1962.

As they approached Bulawayo, the vehicle collided with a speeding train, dragging it for several metres, killing Dr Parirenyatwa; he was 35 years of age.

Parirenyatwa’s funeral, held on his father’s farm, drew thousands of mourners, including Nkomo, Ndabaningi Sithole, Mugabe, Leopold Takawira, Josiah Mushore Chinamano and Reuben Jamela who was assaulted during the funeral and left for dead; ZAPU youth also burned his car despite Mugabe’s attempt to impose order.

After independence in 1980, Salisbury’s hitherto segregated Andrew Fleming Medical Centre was renamed Parirenyatwa Hospital by the Zimbabwean Government and opened to all races.

Dr Sydney Sekeramayi was born in 1944, in Marowa Village, Chihota area.   He attended Goromonzi Secondary School from where he was expelled for political activism.

Sekeramayi moved to Harare where he sought help from the National Democratic Party (NDP), through which he met Mugabe.

Shortly before the NDP was banned, Sekeramayi left the country to continue his education in Tanzania, Czechoslovakia and Sweden.

In 1963, while in Sweden, Sydney Sekeremayi joined ZANU and was active in mobilising support for the liberation movement.

He graduated with MB.ChB in 1974 and later obtained a Diploma in Tropical Medicine from Stockholm University, Sweden.

In 1975 Sekeramayi went to Zambia where he was active in ZANU.

He left for England the following year, in 1976, to specialise in surgery.

In 1977, he joined the liberation forces in Mozambique, where his services as a doctor were much needed.

The same year, he was elected to the Central Committee of ZANU.

Sekeramayi stood successfully as a ZANU-PF candidate in the 1980 elections and was appointed the first Minister of Lands, Resettlement and Rural Development.

Dr Sekeramayi is still active and has held various portfolios since.

Dr Oliver Musa Munyaradzi was born in 1933 at Morgenster Mission, near Masvingo.  He obtained a MB.ChB from the University of Natal and was later admitted as a Fellow of the Royal College of Surgeons (FRCS), practicing general surgery in Britain and later at Government hospitals in Bulawayo and Harare.

1n 1976, Munyaradzi was arrested by the Rhodesian administration on suspicion of being involved in ZANU and was imprisoned at Buffalo Range and at Kadoma Prison where he shared a cell with Enos Nkala.

In 1978 Munyaradzi joined the staff at the University of Zimbabwe, but his appointment was ‘put on ice’ for 18 months, on suspicion of political activism.

Dr Munyaradzi was part of the ZANU delegation to the Lancaster House Conference in 1979.

Born in Mhondoro in 1933, Simon Mazorodze graduated in 1962, from the University of Natal with an MB ChB.

He specialised in obstetrics and gynaecology.

Dr Madzorodze began his medical career in Government service and was District Medical Officer (DMO) in the Ndanga, Bikita, and Gutu areas until 1974.

He subsequently set up his own practice in Masvingo.

Since 1963, Dr Madzorodze worked for ZANU, devoting much of his time to the liberation struggle, working as a medical doctor by day and organising strategy and supplies by night.

Dr Mazorodze assisted many freedom fighters during the war of liberation and took great risks to look after the wounded, he was nominated ZANU-PF candidate in the 1980 independence elections and was appointed Deputy Minister of Health in 1981, but died shortly after his appointment.

He is buried at the Heroes’ Acre.

Dr Herbert Sylvester Masiyiwa Ushewokunze was born in Marondera in 1938.

He obtained a degree in Medicine and Surgery from the University of Natal in 1965.

Dr Ushewokunze’s political career began in the late 1960s when he joined the ZANU youth wing; he was also a member of the PAC in South Africa.

In 1975, Dr Ushewokunze was instrumental in recruiting guerillas to Mozambique to join ZANLA.

He left the country in 1976 to train medical and para medical carders in Mozambique where he was instrumental in medical logistics.

Dr Ushewokunze attended the 1976 Geneva Conference as part of the ZANU delegation.

In 1977, Dr Ushewokunze was appointed the Party’s Secretary for Health in Mozambique and member of the Central Committee.

He stood successfully as a ZANU-PF candidate in the 1980 independence elections and was appointed Minister of Health.

Ushewokunze was a member of the Politburo until 1986.

Whilst studying in Ireland for his PhD in Chemistry Dr Mutumbuka lectured at Trinity College following which he held a lecturing post in Zambia until 1975.

While in Zambia, he became an active member of ZANU until it was banned in 1975 following the assassination of Herbert Chitepo.

Mutumbuka returned to Britain to work in ZANU’s London office until the 1976 Geneva Conference, following which he went to Mozambique to assist in the mobilisation of cadres for the liberation struggle.

He travelled extensively recruiting freedom fighters and organised schooling for thousands of Zimbabwean children crossing into Mozambique during the war.

Together with Dr Bernard Chidzero, Mutumbuka contributed to a United Nations economic survey of Zimbabwe.

He stood successfully as a ZANU-PF candidate in the 1980 independence elections and was appointed Minister of Education and Culture.

In 1984, he was elected a member of the ZANU Politburo.

To complete the history in its totality, post-war closure is necessary to heal the scars of any protracted war – so is the acknowledgement of its contributors.

The Zimbabwean liberation legacy cannot be complete without the inclusion of the doctors of the liberation struggle and the medical fraternity in the frontline of pre-independent Zimbabwe.

Their crucial role needs to be appreciated and remembered in our history books. 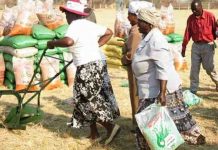 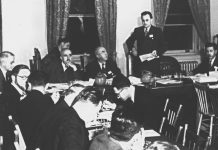 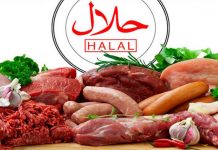