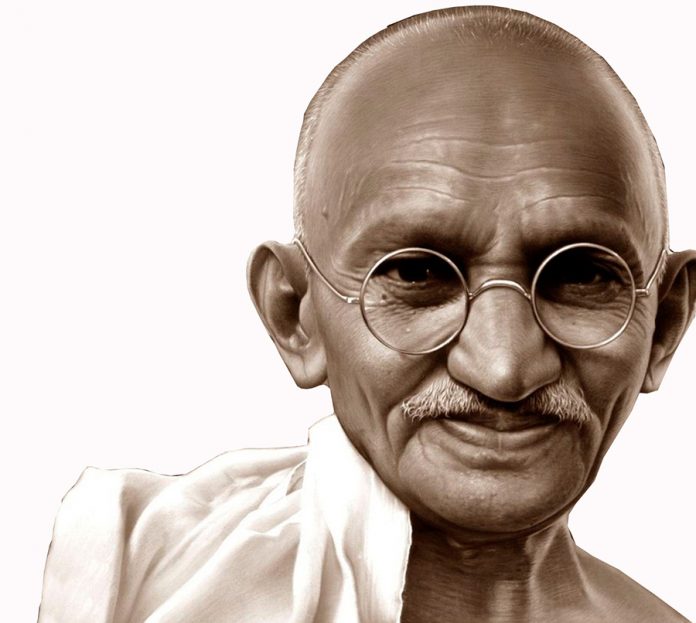 IN ancient times, travelers from India introduced Hinduism into Java.

When the early Javanese princes accepted Hinduism, however, they did not give up all of their early beliefs, but in time they simply combined the new philosophies with the old.

Several centuries ago, rather than convert to Islam, many Hindus left Java for Bali; Hinduism has survived in Bali ever since.

In time, it was modified into Balinese Hinduism by Dang Hyang Nirartha, an important promoter of the philosophy of moksha in Indonesia, who founded the Shaivite priesthood that is now omnipresent in Bali, and is regarded as the ancestor of all Shaivite pandits.

Hinduism has only recently had a large influence in Western countries such as the UK, New Zealand, and Canada.

Since the 1960s, many Westerners attracted by the world view presented in Asian religious systems have converted to Hinduism.

Canada is no exception. Many native-born Canadians of various ethnicities have converted during the last 50 years through the actions of various missionary organisations as well as due to the visits and guidance of Indian gurus.

The founder of the Ramakrishna Mission is believed to be one of the greatest Hindu missionaries to the West where many Westerners have been introduced to the teachings of meditation and yoga by devout Indian yogi and guru.

The International Society for Krishna Consciousness has a presence in New Zealand, running temples in Auckland, Hamilton, Wellington and Christchurch.

Although Sikhs have emigrated to countries all over the world, especially to English-speaking and East Asian nations, they are not as numerous worldwide in the way that adherents of larger world religions are.

They retained, to a high degree, their distinctive cultural and religious identity and remain primarily an ethnic religion.

Today, Sikhs can be found in many international cities and have become an especially strong religious presence in the United Kingdom and Canada.

According to devotees, when Guru Nanak Dev, was 28, he went down to the river as usual one morning to bathe and meditate, but was gone for three days.

When he reappeared, it is said he was “filled with the spirit of God”.

His first words after his re-emergence were: “there is no Hindu, there is no Muslim”; and with this secular principle he began his missionary work.

Guru Nanak Dev undertook four major journeys, spanning many thousands of kilometres, in the four different directions, termed Udasis, evangelizing the message of God. Currently, there are Gurdwaras in many countries worldwide.

Overtime, there have been several notable Sikh missionaries and currently there are some missionary organisations established worldwide.

The most well-known is thought to be the Sikh Missionary Society UK.

The aim of the society is the “Advancement of the Sikh faith in the UK and abroad”.

This is being carried out through various activities, namely the production and distribution of books on the Sikh faith in English, Panjabi, and other languages, to edify the younger generation of Sikhs as well as non-Sikhs.

To advise and support young students in schools, colleges, and universities on Sikh issues and Sikh traditions; to arrange classes, lectures, seminars, conferences, Gurmat camps and the celebration of holy Sikh events, the basis of their achievement and interest in the field of the Sikh faith and the Panjabi language; and make available all Sikh artifacts, posters, literature, music, educational videos, DVDs, and multi-media CD-ROMs.

Since Indian independence in 1947, more Sikhs have emigrated to many countries of the world where they established Sikh communities.

These include most European countries, Britain, the United States, Canada, Malaysia and East Africa.

The Jains, a small community of monks and followers in India, endured for some two centuries, until the

4th Century BC, when they gained strength and spread from Bihar to Orissa then to south India and westwards to Gujarat and the Punjab where Jain communities became firmly established, particularly among the mercantile classes.

Emperor Samprati is regarded as the ‘Jain Ashoka’ for his patronage and efforts to spreading Jainism in east India.

Samprati, according to Jain historians, is considered more powerful and famous than Ashoka himself.

Emperor Samprati built thousands of Jain temples in India, many of which are still in use. Within three and a half years, he had 125 000 new temples built,

The Emperor is said to have erected Jain temples throughout his empire.

He founded Jain monasteries even in non-Aryan territory, and almost all ancient Jain temples or monuments of unknown origin are popularly attributed to him.

The period of the Mauryan Dynasty to the 12th Century was the period of Jainism’s greatest growth and influence.

Thereafter, the Jains in the south and central regions lost ground to rising Hindu devotional movements.

Jainism retreated to the west and northwest, which have remained its stronghold to the present.

In 1893, when the eminent Jain Saint Param Pujya Acharya Vijayanandsuri, also known as Acharya Atmaram, was invited to represent the Jain religion at the first Parliament of the World’s Religions in Chicago, US, Virachand Gandhi (1864–1901), from Mahuva, was selected to be the representative for the Jains religion.

A world-famous personality in his time, Gandhi was thought to be the first Jain and the first Gujarati, to travel to the United States, where his statue still stands at the Jain temple in Chicago.

Today, there are 100 000 Jains in the United States. There are also tens of thousands of Jains located in the United Kingdom and Canada.

The Ananda Marga organisation in India known as Ānanda Mārga Pracaraka Samgha (AMPS) — meaning the Organisation for the Propagation of the Path of Bliss, is a social and spiritual movement that was founded in India in 1955, by prabhat Ranjan Sarkar (1921 – 1990), also known by his spiritual name Shrii Shrii Ánandamúrti.

Today, Ananda Marga counts hundreds of missions around the world through which its members carry out various forms of selfless service of relief.

Much like Mother Teresa of Calcutta/Kolkata, in Japan, the Tenrikyo mission counts a woman named Kokan, who worked on the streets of Osaka, as the first Tenrikyo missionary.

Dr Michelina Rudo Andreucci is a Zimbabwean-Italian Researcher, Industrial Design Consultant and is a published author in her field. For Comments E-mail: linamanucci@gmail.com