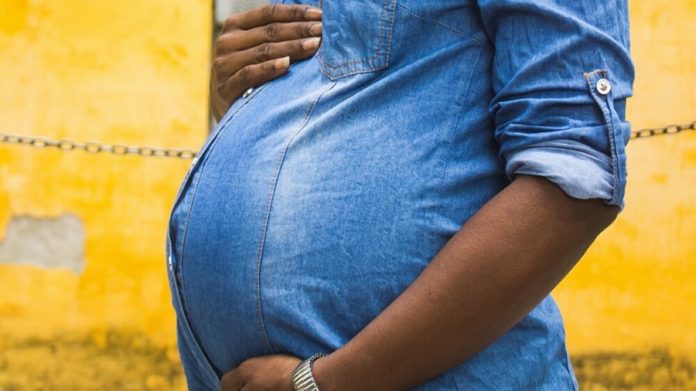 WHEN you want to defeat a people, a principal strategy is to destroy their values, their norms, their beliefs, their whole way of life.

Our enemies, those who covet our land and all its riches, have always used this method. They began this whole process by attacking our religion, which is the core of who we are, who we trust ourselves to be.

To this end the West has always been busy brewing and spreading strange fallacies meant to denigrate us, to undermine the cultural base that makes us a people.

They brew and spread these through their NGOs and through other locals whom they pay and coach to parrot certain, strange, pernicious fallacies.

To say on national television or radio that you are grateful that schools have re-opened because the lockdown has resulted in schoolgirl pregnancies is to sing the predator’s song that Zimbabwe girlchildren are so moribund that they can’t wait for the earliest opportunity to defile themselves and get pregnant.

It is to say we, Zimbabweans, have lost control; that in this gracious country we are no longer MaDzimbahwe; it is to say we have lost strong moral, ethical and aesthetic values and, therefore, are no longer an impregnable fortress but have become a playground for fortune-hunters.

Have Zimbabwean schoolgirls lost all sense of morality and gone out of control?

Do Zimbabwean parents, grandparents, aunts and uncles lack  the means to maintain sanity in the lives of their girlchildren; are they so defeated that they cry the only way to protect the girl-child is to lock her up in the classroom?

The First Lady, Mai Auxillia Mnangagwa’s Nharirire yeMusha Programme typifies this guardianship which is still very strong among our people and protects our young.

Through this programme, Mai is busy across the country, collaborating with like minds, teaching the correct values deriving from the ways of our people so as to strengthen mothers, fathers, families and communities to remain strong edifices to build a strong nation, not one devastated by degenerate torrents of Westernisation.

Those who shout from hill tops that our children are on auto-pilot close their eyes to the true Zimbabwe; they are expressing what they wish, not what obtains in our land.

They take the behaviour of the lost fringe and insist that it is what defines our Zimbabwe, our people.

Institutions of learning are another hotbed for aggression against our unhu/ubuntu.

This is particularly dangerous because institutions of learning have a certain legitimacy and respect in society.

Recently, I was discussing with a Social Science Masters’ graduate of a local university and she told me that her dissertation was on the abuse of women in our society.

After a brief discussion, she admitted she did not believe any of what she wrote, but said “…if you want to graduate you must align your thinking with Western theories about these issues”, so she gave them what they wanted, condemned her own society, her own people and she got a distinction.

This war against us is not only local, it is also international.

A young Zimbabwean girl pursuing a Master’s degree in Human Rights Law in Italy had the shock of her life when her lecturer said in class that in Africa women are sold to prospective husbands for a price.

She was furious; first she clarified that Africa is not a country but a continent, so it was wrong to paint the whole continent with one brush; second, she clarified that lobola is not sale of women, but a practice that bonds families, with husbands thanking the bride’s parents for the great gift of his bride, and for the husband to demonstrate that he has the capacity to look after their daughter.

Fortunately for her and her classmates, the lecturer accepted the correction and apologised.

Such denigration is similar to my own experience while I was pursuing Doctoral studies in the US.

During a class on Child Rearing Practices (across the globe presumably) our lecturer, a white female, declared that in…Africa mothers don’t talk to their children.

They just put them on their backs and carry on with their chores at home and in the fields, never uttering a word to the child.

There were two of us from Africa in that class, the other was a girl from Namibia.

We were both shocked and we exposed the fallacy; we told the class that our mothers talk to their children from when they are born, even while the baby is still in the womb!

Who has not heard an African pregnant woman telling the baby in the womb to behave.

The lecturer was not impressed, she went on to quote some anthropologists to prove her point but we insisted on the truth and told her there was no need to quote anthropologists when we were there, live specimens from Africa.

Things did not go well for us, and we knew that for that class the highest grade we would get was a B and that is what happened.

There is a definite misrepresentation of Africans meant to decimate the African identity.

It is the predator’s song, they shout loudest: the Zimbabwe male has gone rabid, no female is safe in the land

λ the Zimbabwean child is an endangered species, they are being sold into child marriages

λ the Zimbabwe girl-child is moribund, in difficulties she finds solace in sex