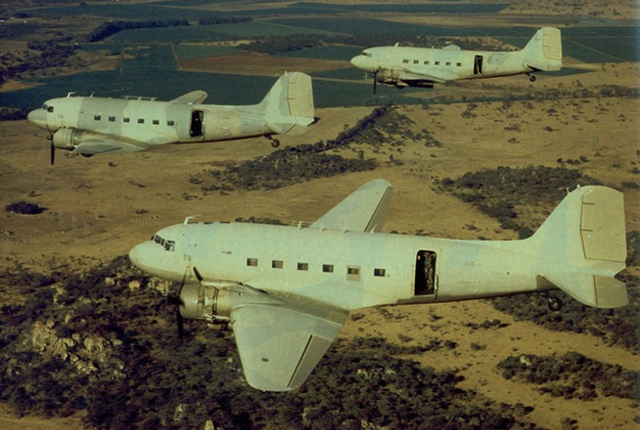 I FAIL to write of the Chimoio attack adequately.

I have written about it, several times, but it increasingly becomes difficult. The more I dig into it, the more I can’t bear the monstrosity of the Rhodesian intent, the South Africans and their Western European and American allies.

The sheer size of the arsenal marshalled for the Chimoio massacre forces one to realise that we of Zimbabwe were dealing with an enemy that was no longer human.

An enemy that had made up its mind to finish us off, to eliminate us through genocide.

If Comrade Tongo were still alive, I would ask him: “Ko nhai komu, how can we still be so tormented by those who cost us so heavily and we defeated them at such excruciating cost? How can it still seem so credible to so many that those who tortured us, massacred us, must still exact punishment against us for holding on to what we paid for so dearly, with our very own blood?’’

Such a huge arsenal was assembled against a target consisting mostly unarmed civilians; the Chindunduma children, young girls and women at Nehanda Base, patients at Parirenyatwa Base Hospital, amputees at Percy Ntini Base.

The South African Air Force (SAAF) came in with a squadron of Mirage 111 jets and an SF 260 for strike and spotter purposes during the attack.

No-one was meant to survive; their impeding defeat drove the Rhodesians and their allies to reveal their evil nature.

Such an arsenal against a target largely civilian!

The death sentence for so many of us was underwritten by South Africa as well.

The Rhodesians and South Africans used:

The enemy meant annihilation, extermination … to those only reading of the struggle as history let it be so clear that capitalism is ruthless when it’s after your wealth and you dare say no.

This is the nightmare that unfolded before those at Chimoio on the morning of November 23 1977.

ZANLA put up an incredible defence.

Within the first five minutes, every air-craft which flew over Chimoio camp had been hit.

“The Command G-Car (Aloutte) from which Brian Robinson and Norman Walsh were co-ordinating air forces was hit and disabled forcing a halt of the invading forces for at least one hour and this gave many comrades reprieve to escape.” (Muchemwa:2015).

Huge credit to ZANLA for the hit of that Command G-Car and arresting the air raid for one hour, for in that hour thousands of comrades survived, we could have lost far too many comrades.

Thenceforth, enemy aircraft were forced to fly at very high altitudes which limited their effectiveness.

ZANLA held fire until about midday when they made a strategic retreat. The Rhodesians then captured the camp.

At Chimoio, Rhodesians committed the most heinous war crimes.

Comrade Muchemwa, a guerilla medical practitioner with ZANLA, escaped death by a whisker during the Chimoio attack. He describes what rend his heart in the aftermath of the attack:

“The tour of post attack Chimoio was a doctor’s nightmare. The carnage was worse than Nyadzonia. The majority, over 1 000 had died on the parade grounds from high velocity shrapnel from the bombs. The bodies were mangled with injuries to the head, neck, chest and abdomen resulting in blown out chests, and eviscerated bowels, ghastly traumatic amputations of limps were also common among the dead. The effect of napalm bombs was also devastating.”

Dear reader, pause for a second and imagine what trauma these comrades went through before they died.

“Female comrades, most of them fully dressed, had crowded inside the barrack for cover when the SAS found them. Some of the SAS were armed with RPK guns but others, especially foreign mercenary SAS (including Captain Mackenzie), were armed with M16 rifles. The SAS had literally executed the young girls and women, one by one. Hundreds of them! For almost one hour, from around 1400 hr, their M16 rifles had been heard firing non-stop. The hollowed, air-filled war heads of the 5.5mm M16 rounds yawed on impact, so that the entry wounds appeared ghastly and bigger than those caused by ordinary bullets, and the exit wounds were worse.”

At the medical stores, Rhodesians injected poisons into vials of medicines, vials of vitamins, and at the food stores, they still injected poisons into tinned foods. Survivors of the massacre perished when they were treated with these medicines, and when they ate the poisoned foods. They also poisoned water sources in the camp and surrounding areas.

Estimates are that we lost two and a half to 3 000 comrades to the Rhodesian diabolic menace.

No-one from the West must say anything about human rights because they have never been human; they are the rogues that massacred and tormented us for what is rightly ours, our God-given heritage Zimbabwe.

At Chimoio, they massacred innocent unarmed comrades, whose only crime was that they owned a rich, magnificent country and would not surrender it.

No-one should listen to anyone from the West talking about human rights because they have never respected human rights except the right to kill in order to loot and plunder what they covet!