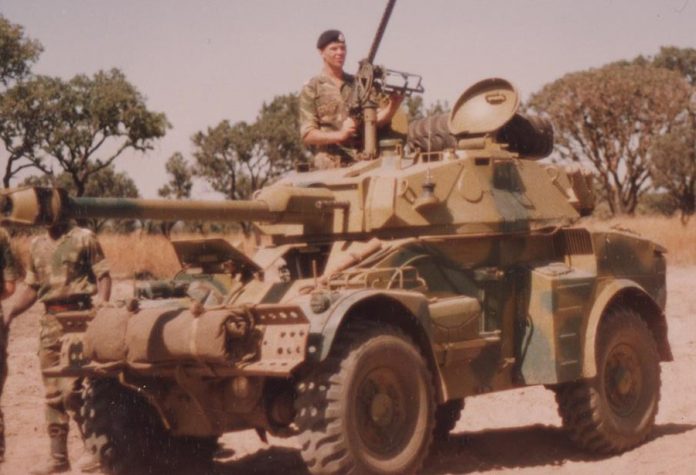 When Americans put Donald Trump in power, they realised too late they had set their house on fire.

On the international arena, Trump showed no respect for anyone, not the European Union, NATO, the UN, no one, except his rabid friends like Israel.

Africa does not exist in Trump’s eyes; he reserved it for insults, a nuisance which only got his attention because of its vast resources, otherwise it is a nonentity.

When capitalism becomes so rabid, it burns its own house and this is what the Americans are responding to in rejecting Trump.

In the end, they just had to extinguish the Trump conflagration.

If he had only looked after American interests, all Americans, protected them at home instead of destroying their life lines such as Obama Care and sense of security for blacks; if only he had been sensitive to the COVID-19 pandemic and resolutely fought it instead of mocking victims of this scourge, he might have had a second term.

He would not have suffered the ignominy of being a one-term president.

Americans were alarmed that he burned down bridges that have been their life line for so long — America’s alliances with the EU, with NATO.

He threatened the UN which, even if ‘they own it’, he knew it must pretend to play the role of an impartial player in world affairs.

The lies, the outrageous boasts, the disorder and disastrous management, the rants and the race-baiting, the predatory instincts and compulsion to dominate — all the things that made Trump the ringmaster of the American political circus at last compelled a majority of voters to drive him out of the tent.

“Few other presidents in modern history so inflamed the nation or exposed the cracks in our democracy as Trump. In the end, Trump’s pride didn’t just precede his fall, it precipitated it.” (Time Newsletter: 2020)

We are not here to celebrate Trump’s demise.

Whoever rules America, we of Africa are permanent enemies of America because we are the greatest storehouse of the earth’s riches and since we fought and liberated ourselves from the clutches of capitalism, US imperialist interests are threatened.

For this reason, we are permanent enemies of America.

The state of Zimbabwe was born of the fire of the revolution.

We shed blood to reclaim our land and all its riches.

The US’ demand for security sector reforms are precisely because Americans and their European relatives desire unrestricted looting of our resources.

The call for security sector reforms has spanned both Republican and Democratic presidential terms, because capitalism cannot survive without looting and plundering resources from other nations.

The security sector is the custodian of Zimbabwe neupfumi hwayo hwose which must be disbanded if capitalism is to loot at will.

ZDERA will not go away; it too has spanned Republican and Democratic presidential terms.

We will forever be punished for taking back our land.

For instance, institutions like ZANU PF are anathema to America’s capitalist imperialist interests and ZANU PF is underwritten by the blood of thousands of Zimbabweans who so loved their country, an unshakable legacy.

The State of Zimbabwe, which they try so hard to police, was born despite their dastardly cruelty and inhumanity.

And it is the duty of every American president to dislodge the revolutionary ZANU PF from power.

The US armed the Rhodesian regime with weapons of mass destruction.

Some of the weapons were banned by the UN.

In their diabolic quest to help maintain colonial rule, they broke all human rights laws and were complicit in the murder of thousands of Zimbabweans.

Through the CIA, through the likes of George Soros, the US is bent on destroying us and everything that defines us.

The Americans never give up on their regime change agenda while the Libyans, up to this day, live to regret the ouster of their President Muammar Gaddafi.

So who is America to tell us how to run our country?

Had they succeeded in foiling our liberation struggle, there would be no State of Zimbabwe, so they are totally irrelevant to us.

What happens in their backyard is their own business; they allowed a rogue to ascend to power because of their racism and in the process put their own house on fire.

We of Zimbabwe shall steam ahead. We liberated our Zimbabwe from the Americans, the British, NATO and the whole of Europe, we shall build the greatest Zimbabwe despite their vile onslaught.